Home / Ramblings / Want it. Achieve it. Own it! 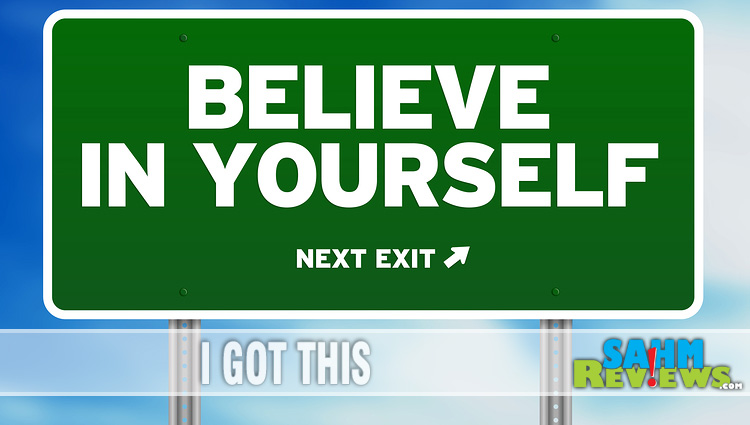 Want it. Achieve it. Own it!

I’ve always been a pretty strong-willed person.  Geez, I am one quarter Italian and was born a redhead so you could say it is in my blood.  I was never fearful of doing things on my own or standing my ground for the things I believed in.  Maybe it was because I always had a safety net.  My family all lived nearby and I worked for my parents’ business.  If I ever got into trouble, I knew there were plenty of people who would be there for me.When I dropped everything I had ever known to move from Iowa to Los Angeles with DH, I realized that I never really needed that safety net.  My confidence was mine and I owned it.

DH and I knew that we were in charge of our own destiny and tapped each other’s strengths and made up for the weaknesses.  We were successful enough to retire back to Iowa in our 30’s after our children were born.  Our triumphs and failures are ours and we own them.After a long and exhausting battle with infertility, I finally became a mom.  It was what I wanted and what I had worked several years to attain.  So when I was asked if I would return to work after the birth of my first child, I proudly proclaimed “I worked hard to have her.  I’m not going to have someone else raise her.”  I became a stay-at-home-mom and I owned it.

But with the lack of outside stimulus, challenge and accomplishment that was earned through my job as an accountant, I began to falter.  My brain wasn’t being tested and I was beginning to feel worthless – intellectually.

DH encouraged me to start a website, a forum for sharing deals and tips or a blog.  It took a few years of encouragement, but in July 2007, I published my first post on SAHM Ramblings.  I learned about code, blog conduct and community.  The confidence, revitalization and spirit were strong enough for me to decide to launch SAHM Reviews in May 2008.  I run both blogs with a quality over quantity approach and I’m very proud of it.

It’s a long process but I’m making a name for myself with SAHM Reviews.  Public relations firms are seeking me out because they are interested in having me review their products.  Me.  Because they want my story.  Because they appreciate what I do.  It has reaffirmed that I have worth, professionalism and talent.  It is mine and I own it.

So imagine how excited I was when I saw the Mabel’s Labels BlogHer ’09 Contest asking “What have been the rewards and benefits of participating in the blogging community?” I was easily able to answer the question.  Self worth – That has been the biggest reward.  Yes, I can name a dozen other things I have gained such as friends, insight into my family and the chance to work with some great companies.  But those things wouldn’t mean as much if I didn’t feel renewed and empowered.

The winner of Mabel’s Labels contest will not only receive reimbursement for BlogHer conference registration, flight and hotel but professionally will be featured as the event’s chief correspondent on Mabel’s Labels’ blog.  How cool is that?

I want to win and you can bet that if I achieve it, I will own it.

Edit – I didn’t even make the finals.  Guess I need to start pounding the pavement for sponsorships on my own.