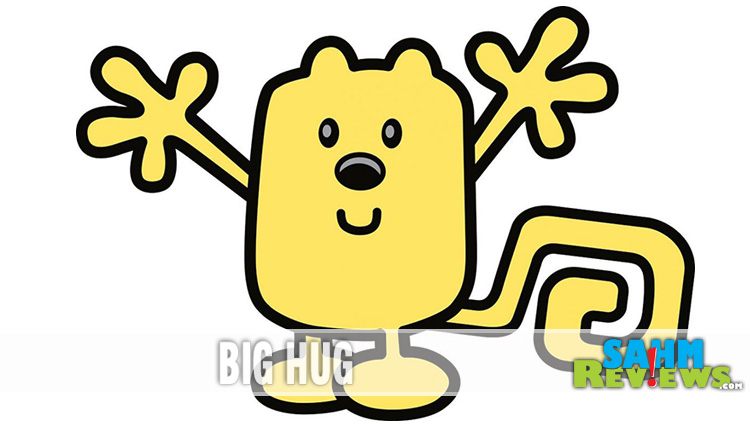 Outranked by a Cartoon Character

Did I mention that I recently won a set of Hasbro games?  Oops. I haven’t done that post yet, have I?  It was quite a nice package and included games Hasbro Family Game Night for the Wii along with several board games like Battleship, Boggle, Connect Four and Sorry. At first, I wasn’t sure the girls were ready for them because they require a certain amount of strategy. In the case of Sorry, there are so many different options that I figured it would be too in-depth for them.

I was wrong.  Not only did they quickly grasp the concept (of Sorry) but they managed to figure out that they could team up on me to increase their odds of winning.  That’s right.  My 6 year old and my 4 year old collaborate in order to win.

Silly as it sounds, I’m kind of proud of it.  At least I was until I started hearing “I wwooonnn. I-I-I-I woonn.”  I politely said “It’s not nice to act that way when you win.”  Whether it sunk in, I don’t know. Probably not.

As I was working in the kitchen yesterday, the girls were watching Wow! Wow! Wubbzy!  Imagine my amazement when Wubbzy decided to cheat to win… then did a little winner’s shuffle to rub it in.  Not only did he do it once, but he did it like three times.  In true Wow! Wow! Wubbzy! fashion, the characters made an example of it and showed Wubbzy the error of his ways.  I took advantage of the opportunity and asked the girls what they thought of Wubbzy’s behavior.

They didn’t like it.  They said it wasn’t nice.

Yes, I pointed out similarities in Wubbzy’s behavior and theirs.  Although they didn’t cheat, they did have poor sportsmanship just like Wubbzy.  My comments might not have sunk in when I pointed it out politely the first time, but using Wubbzy as the example certainly drove the point home.

Wow! Wow! Wubbzy! has been one of the girls’ favorites for quite a while.  They don’t even care if they’ve already seen a particular episode.  They acknowledge that they’ve watched it and know what is going to happen but they don’t care.  Wubbzy ranks high enough to watch over and over.  It’s okay with me because the episodes always have a point that I can use to help explain a situation or attitude. 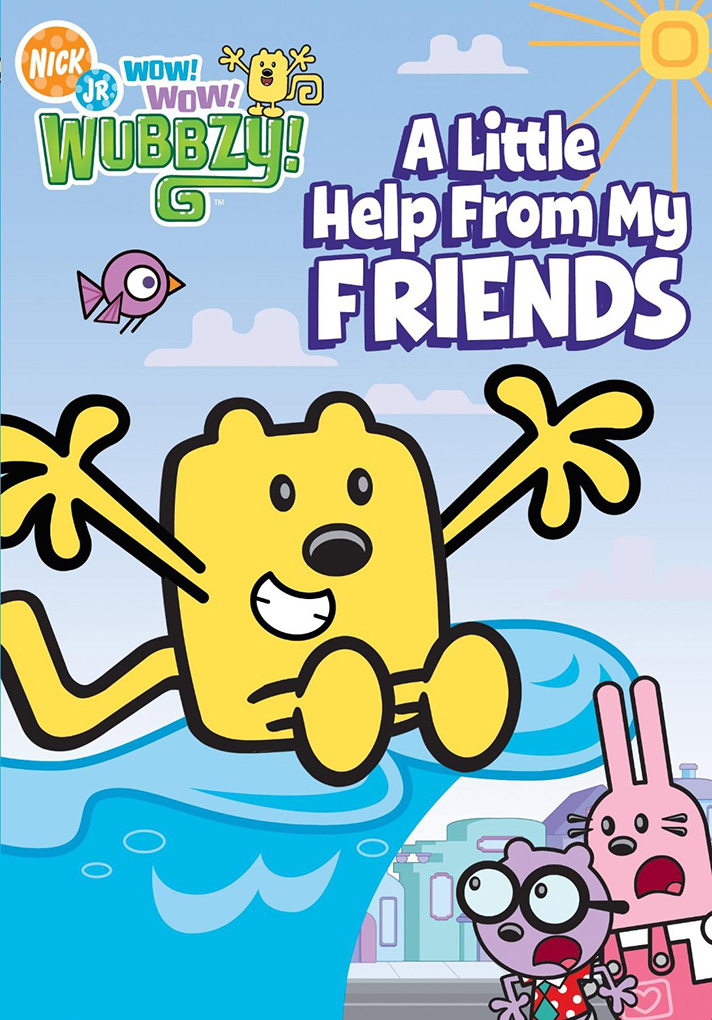 So it’s perfect that Mom Central sent us a copy of the new DVD “Wow! Wow! Wubbzy! A Little Help From My Friends” to review.  The DVD features 6 episodes (and 2 bonus episodes) that teach kids values, teamwork and cooperation among other things. If you watch it with your kids then you will be able to utilize the lessons like I did.  Sometimes what we say doesn’t mean much but when it comes from a character that the child relates to it makes total sense.  Go figure.  Outranked by Wubbzy.

In addition to the DVD, Wubbzy and friends can be found online.  There are activities, games and videos.  Join the Wubb Club to receive special offers and activities.  You can even get free weekly podcasts for preschoolers from the Wubbcast. Wow! Wow! Wubbzy! is one of those shows that you can feel safe letting your kids watch.  I know that I do.  So pick up a copy of the “A Little Help From My Friends” for your kids… it may come in handy.

4 comments on «Outranked by a Cartoon Character»