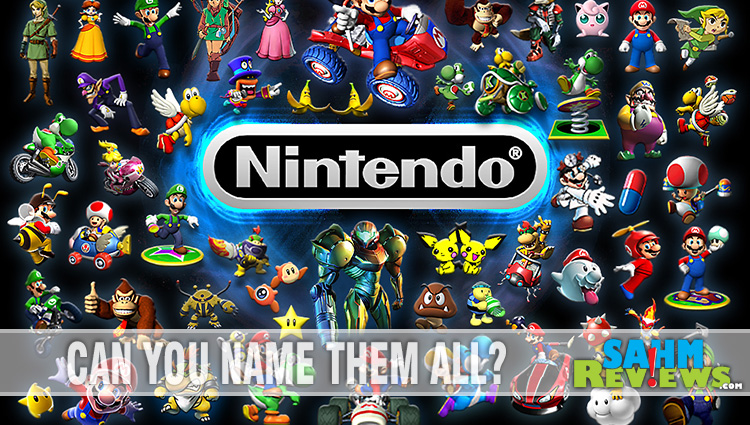 Never Too Old for Video Games

When I was a kid, Santa graced us with the holy grail of gifts – an Atari 2600.  We graduated in a Coleco then later a Nintendo 64.  I don’t recall my parents ever having much interest in it.  Why should they since it was just a fancy electronic toy.I’m about the age right now that my mom was when we got the Atari.  Since I love video games, it makes me wonder if she would have enjoyed sitting and playing with us.  Maybe it was just a matter of frame of mind for the time.  Actually, I’m sure it is.  How do I know?  Because both my mom and my MIL were intrigued by my Wii Fit when they had a chance to try it out.

During our visit to Alabama last summer, we took our Wii and Wii Fit with us.  Mainly as something to fall back on if the kids (or if we) got bored while we were there.  We took turns playing various games and the Wii Fit and all of us had a great time.  During our Christmas trip this year, we didn’t need to tote it along.  My MIL already had her own.  Yes, my MIL is among the growing population of baby boomers who are finding a benefit to owning a Wii and Wii Fit.  Although my mom and dad don’t own one, I can foresee it is something they will in the future – mainly because my mom continues to express interest in it and enjoys using mine when she is over.

Think about it – how many people get together to play bridge these days?  Canasta anyone?  Pinnacle?  My MIL played Wii games with her sister and BIL when they visited her for Thanksgiving.  She also played Boggle (Hasbro’s Family Game Night) with us when were there at Christmas.  Not only does the Wii help get kids off their butts, it helps everyone.  At least anyone who is willing to give it a try.  If you can get over the fact that you may look silly, you’ll enjoy yourself… and if there are several friends (of any age!) playing, chances are that you’re not the only one looking goofy.  It’s one of those things that makes you laugh and wish you had the camera rolling to earn yourself a cool $10k from funniest home videos.  Best part is that it is fun.  As an example, I tried out We Cheer for the Wii with my girls and found myself laughing constantly.  I actually encourage them to play it so I have an excuse to join in!

But it’s not just about the body, it’s also about the mind.  The gaming consoles are creating mind games that put your cognitive skills to the test.  In my post about Zenses for the DS, I briefly told the story of how my MIL decided she wanted a Nintendo DS.  During one of her visits, we took her to GameStop and purchased a DS and Brain Age.  Aside from making her plane ride home more enjoyable, it was so she could play games like Brain Age.  She wants to keep her brain sharp and said that playing a variety of ‘Brain’ games on the DS was very effective.  The Nintendo DS is actually something I was going to recommend my folks purchase to help pass the time on their annual snow bird drive down south.

Any of this sound like fun?  Stop by your local GameStop to find out whether you would benefit from a DS, a Wii, a Wii Fit or any of their other products.  They have open systems on display for testing out and the staff is always very helpful.  Too embarrassed to try it out in front of other people – call ahead and ask when their slow time is.

One comment on “Never Too Old for Video Games”