I don’t know about you but I don’t go anywhere without a power bank of some sort. Whenever we travel, I am tethered to a charger in my purse, tote bag or the table that I’m sitting at. When I’m ready to take a photo (which is all the time when I’m traveling) I have to disconnect from my power source to be able to do so. It may be annoying, but I’ve come to the realization that it’s a necessary evil for someone who relies on their phone so much.

Thankfully, it doesn’t HAVE to be that way! 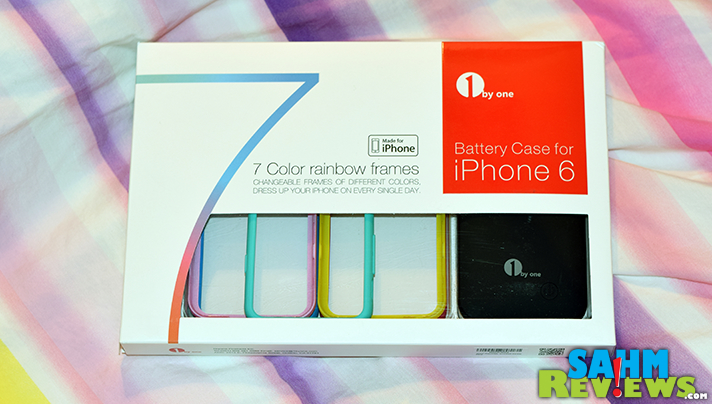 Scott has long used a case that includes a power bank and he was seldom in need of a recharge until we got to the point that we needed new phones. I’ve always been a fan of a case that holds my credit card and ID, but I’ve have envied his ability to not be tethered. I recently discovered the 1byone Battery Case for iPhone 6 with 7 interchangeable color face plates. Not only could I have a power bank that I wouldn’t need to unplug when I wanted to take a photo but I also could change the colors to fit my mood or outfit. 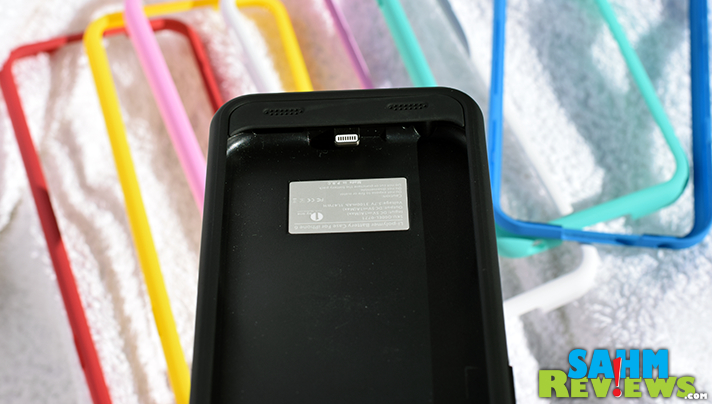 The case itself is a little thicker than a standard case, similar in thickness to my current wallet-style case. There is a charging port built-into the case and a power button on the back. The case acts the same as any other iPhone case until you press the power button at which time it taps into the 3100mAh portable charging station. 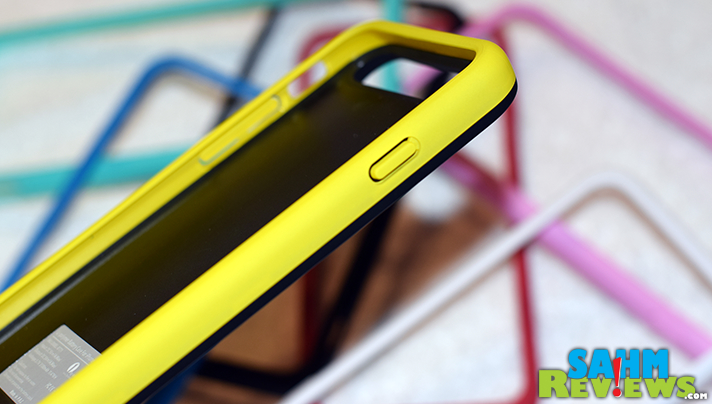 When I first picked it up, I thought changing out color plates was going to be a pain. That is, of course, until I actually tried it. I was swapping between colors in a matter of seconds.

The best part about this is that it’s currently on sale! The promotion which runs through 11/5 (yes, that’s only a few days) take the price from $42.99 down to $26.99. All you have to do is enter coupon code “XJEOKJLB” at checkout.

If you constantly find yourself needing to recharge your phone while on the run, this is a good option to consider. In the meantime, check out the other 1byone products we have tried out!

How long does your phone battery last?

25 thoughts on “It Changes Colors and Provides Power”