It has been a rough few months for me. Aside from fighting the normal winter-induced sniffles and respiratory issues, I have been dealing with some kind of eczema or something on my eyelids. You would think I would just suck it up and go to the doctor like a normal person but nooooo… I decided to take the easy* way out and spend two months complaining to my husband.  *Easy for me. Not for my husband

It’s not really a joking matter though. After grumbling and trying to self-resolve for a month, I finally got up the nerve to do the right thing. I called the doctor’s office but they told me to go for 10 days without any makeup before coming for an exam. TEN days. Are you kidding? They said it most likely was a reaction to makeup and that it takes that long for the skin to heal. They said after ten days and healing, reintroduce my makeup one day at a time to see which one I was allergic to. (New batches because they wanted the old ones thrown out in case because of cross-contamination).

I’m not one to wear a LOT of makeup, but I do feel that some is necessary. I typically wear foundation, blush and eyeliner (and sometimes mascara.) However, wearing NO makeup just didn’t seem right. I felt naked.

Ten days came and went and my eyes still weren’t healed so I gave it some more time. I was finally coming to grips with not being able to wear makeup every day. Unfortunately, I didn’t feel very pretty and even told hubby I didn’t want anything for Valentine’s Day except for him to tell me I looked pretty. Even if I didn’t that day.

Yes. Seriously. I DID tell him that.

In the meantime, I had been accepted into a SheSpeaks campaign for L’Oreal Paris Magic BB Cream. I had actually applied for it before all this happened. So when the sample came, I wasn’t able to use it for quite a while. I decided to introduce it into my routine before the makeup. Mainly because I was hoping it would make me feel better.

What I like about it is that it only needs a few small dabs to cover your face. It’s thick but not oily. Very creamy and spreads well. I tried it a few times by itself as well as with just foundation. 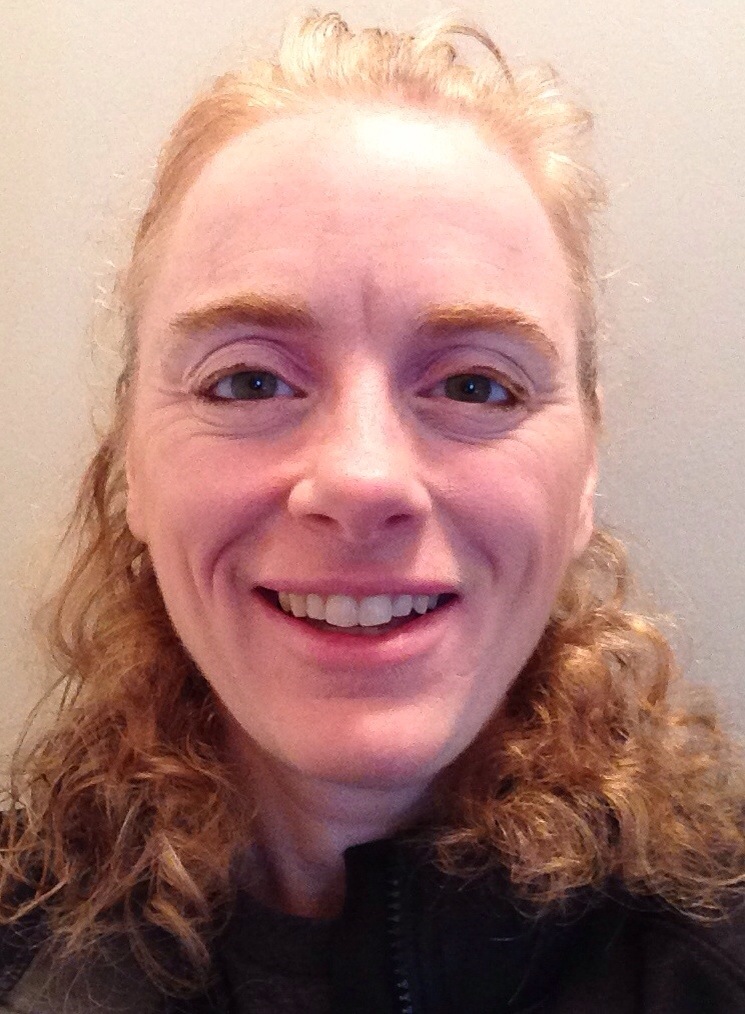 Surprisingly, it did make me feel better and I thought it make my skin look better. By using only L’Oreal Paris Magic BB Cream, I have been able to get away without wearing makeup every single day (without feeling miserable!) The days I wore it with foundation, I tried to add minimal amounts of other makeup until I resolve this skin condition. Yet there have been days that I’ve been able to go with just this and eyeliner. Simple and easy. As you can see from the unedited, untouched photograph, my skin doesn’t look bad at all for a 40-something year old!

Because I haven’t been able to use it regularly for an extended test period, I cannot say whether it diminishes lines or anything else magical. However, I can say that their claim of “4 Beautifying Actions in 1 – Primes, Perfects, Hydrates, Corrects” sure seems pretty accurate.  It does seem to have done all those even after only a handful of uses.

I can’t wait to see how this works over the long haul!

What to Expect When Your Child Gets Wisdom Teeth Removed

10 Things to Consider When Selecting an Orthodontist

Dyson Gets Supersonic With Hair Care