If you’re anything like me, the scale has always been a thing to hate.  No matter what weight I’ve been at, I’ve never been happy.  After getting engaged, my dad agreed to go to Weight Watchers with me so I would be at a happier weight for my big day.  On my birthday in 1993, he (and my mom) bought me a Health O Meter Doctor’s Scale.

The only problem I have is that I have this desperate fear of the clunk.  You know, when you get on it and it’s not set at the right notch.  It clunks and screams “Try another 50, toots.”  It’s a quirky paranoia but as a result, I have developed a routine before stepping onto it. Despite knowing exactly what I weigh, I always get this gurgle in my stomach when I get on the scale.

For the past several months, I’ve been on a new challenge to learn better eating habits and am tracking my food consumption daily. I get on the scale at least once a day to know exactly how I’m doing with my challenge.

Then, through Family Review Network, I was introduced to The Zero Scale. 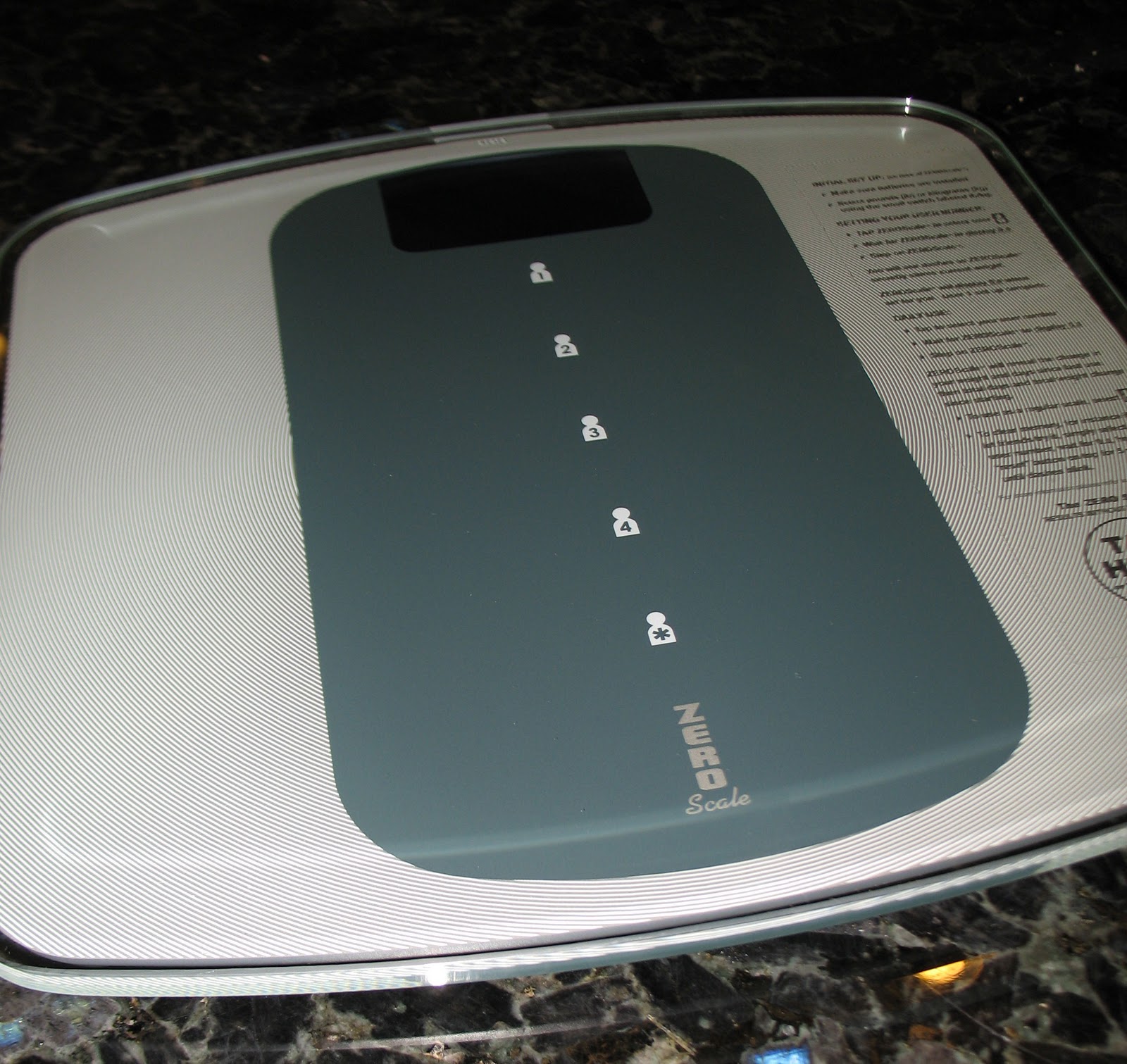 For a lot of people, knowing what they weigh – or the process of DISCOVERING what they way is traumatic. Sometimes, people just want to say “I need to lose 10 pounds before … (insert important event here)…” They might not want to know whether they are 5, 10 or 50 pounds overweight… They just know they are overweight and want to lose some. 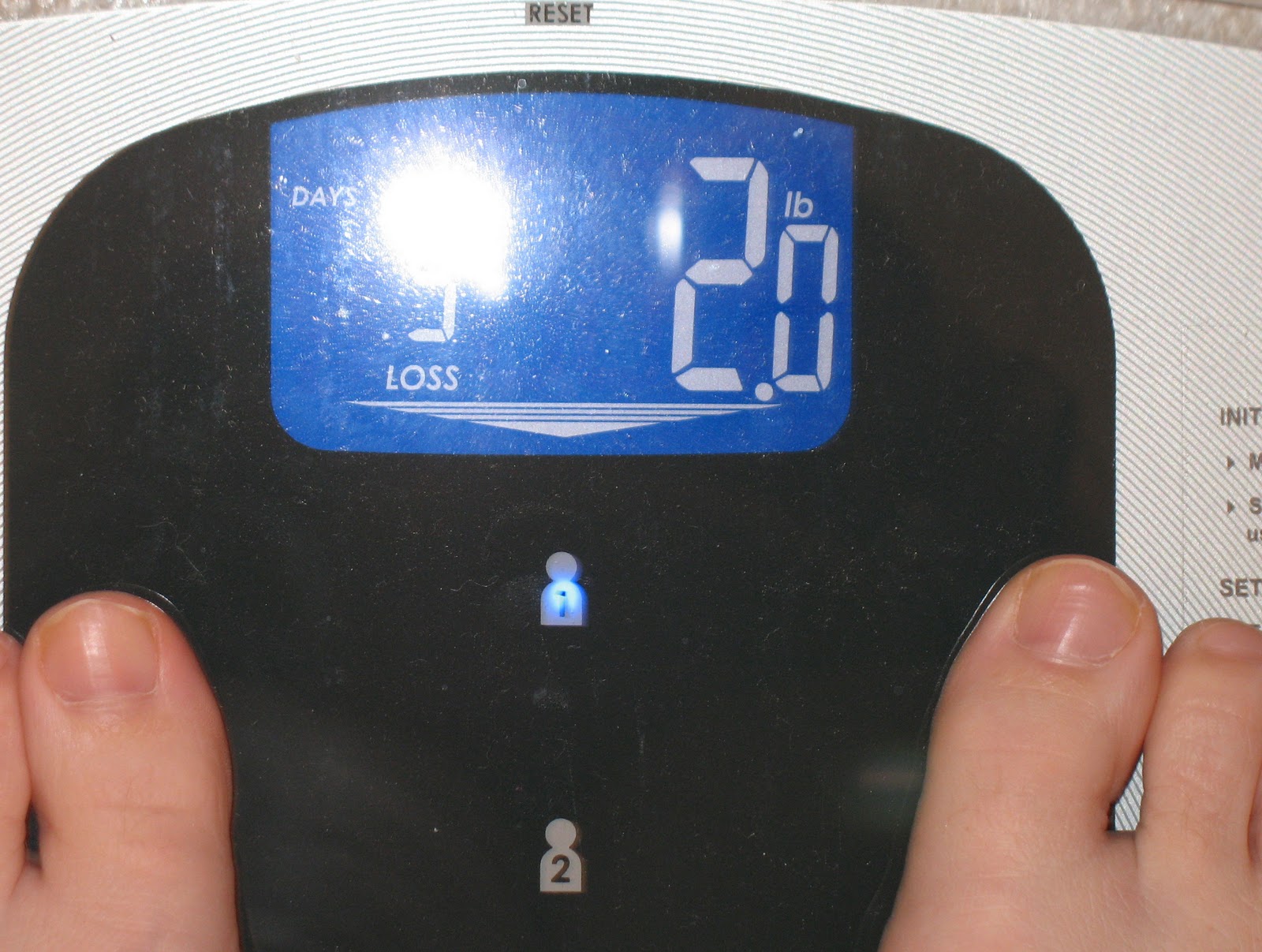 In case you are wondering, up to four people can track their gain/loss.  And if you really want to know what your weight is, select the guest slot and it will display your actual weight.

On the flipside, when I was pregnant, I was very concerned with my weight.  It was a high-risk pregnancy so I was at the doctor A LOT and they were monitoring all my vitals.  But at home, I wanted to check my weight, too.  If I had The Zero Scale, I could have watched the increase without freaking out about how close to 200 pounds I was getting.  It’s a nice tool for people who have a fear of the numbers on the ‘dial’.

While I love a lot about this, there are a few things that I wish could be improved.  You can’t use it on carpet.  It also has the ‘slots’ first so if someone who isn’t familiar with how the scale works (IE your kids) steps on this, they’re going to throw off your numbers.  If the guest slot was the default then it would help prevent those distortions.  But for the most part, I’ve really enjoyed adding this to our fitness routine.

Whether you’re on a weight loss journey, pregnant or simply conscious of your weight, this is a great tool to add to your home. To find out if The Zero Scale is right for you, check out their website or visit them on Facebook.

4 thoughts on “The Scale without a Weight”