Despite having a bachelor’s degree and a good government job, over 16 years ago I decided to become a stay-at-home mom. After years of wanting a child that I never knew if would be able to have, I was finally blessed with Madison. It wasn’t a hard decision to make though. I became keenly aware of the irony of wishing for a child that would spend more awake-time with strangers in a childcare setting than she would with me if I continued to work full time. I wanted to be the one who saw my daughter’s first steps, heard her first words and answered all the “What’s that?” questions she asked. These ideas are why we have spent so much time finding ways to bond with our children.

While we all enjoy learning new games on a regular basis, some thrift store games like Crossfire and This Game is Bonkers have brought back a rush of childhood memories for Scott and me. What might surprise you is there are also some that bring back memories for the girls of games played as toddlers or in elementary school! There are a variety of examples, but the most recent is Don’t Rock the Boat from PlayMonster (formerly Patch). Here we are many years later having fun with it again!

As the name implies, the goal is to NOT rock the boat. What makes this a bit challenging is that it’s elevated atop a wave! To say it’s unstable would be an understatement. Players take turns adding pieces on the boat’s deck, in the crows nests, on the planks, hanging from the rails or wherever you feel you can safely place it. 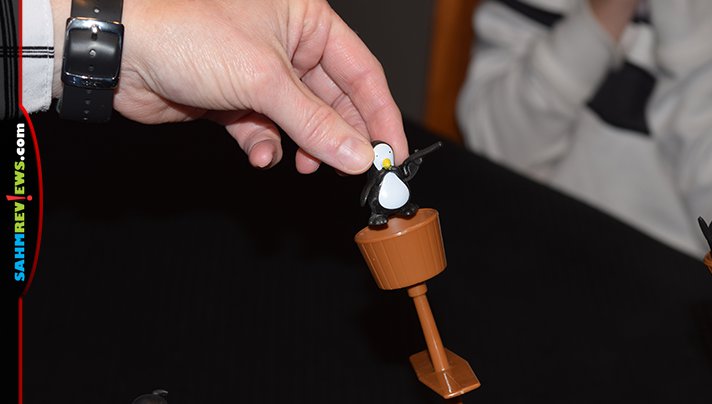 If you can successfully place it, play moves to the next person who needs to achieve the same outcome. As soon as someone fails and the ship rocks enough for something to fall onto the table (err, into the ocean) below, then the round is over and the player who most recently was able to successfully place a piece is declared the winner. 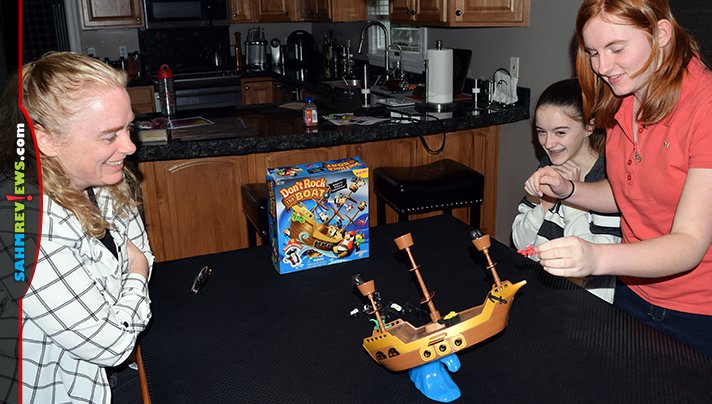 While it reminds me a lot of Don’t Spill the Beans from my childhood, Don’t Rock the Boat accommodates more people and definitely requires more thought in addition to a steady hand. Direct from Playmonster or available on Amazon for just over $10, Don’t Rock the Boat won’t rock your wallet.

What kid of the 70’s didn’t dream of order the secret spy glasses that were featured on the back of comic books? Kids today don’t see those types of gadgets on comic books, but they do see them in videos and product placement in shows. There are also all kinds of escape room games designed to inspire the same excitement. In addition, games like Chrono Bomb Night Vision will help kids get off the couch and live the secret spy life right in their own home! 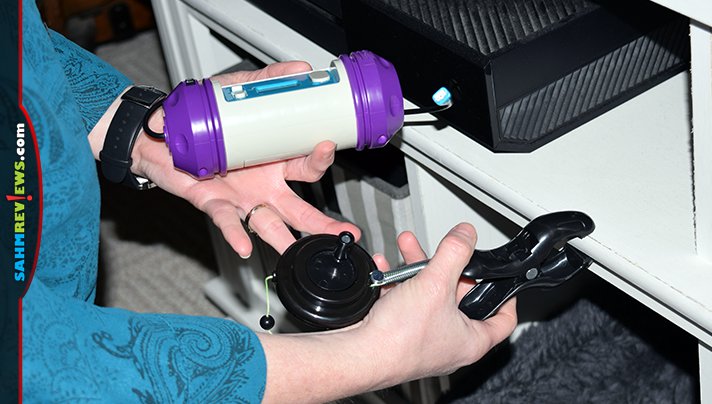 With an elaborate setup of sensors and “lasers”, kids of all ages can shimmy below or carefully step over the lasers in an attempt to defuse the bomb. While the game sounds complicated, the setup simply requires stable, flat surfaces to connect the sensors. Special night vision goggles make it so you can make it even more realistic by playing in the dark! It’s an excellent way to encourage kids to clean their rooms! I’ve spied copies on Amazon for under $20 and direct from Playmonster as well.

Everyone has holiday traditions and my side of the family has always included homemade spaghetti, gnocchi and meatballs for Easter and Christmas dinner. “Don’t throw food in the house!” is something we’ve never had to say (that I can remember), but this Easter we’ll have to clarify that we’ll be kicking meatballs instead! At least that’s what the rules of Yeti, Set, Go! say! It’s is a speed and dexterity game about yeti’s kicking meatballs onto the side of a mountain. The goal is to be the first person to land one meatball in the very top ledge of their own quadrant, all the way up by the flag. As an alternative, you can win by being the first to get a meatball onto each of the lower ledges in your section. 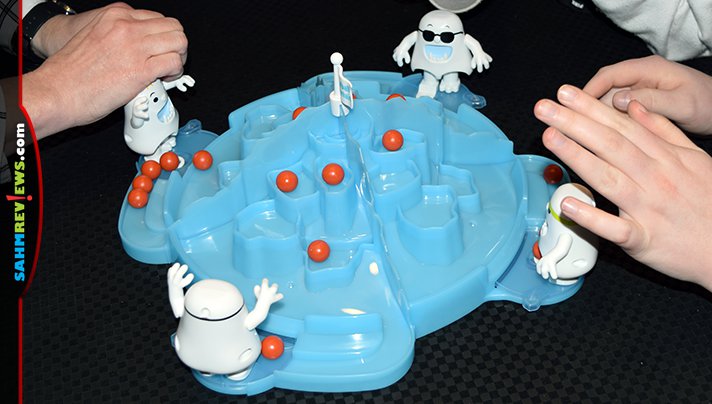 The game is super fast-paced as you smack the head of the yeti to make him kick. Do it too soft and it ends up back in the queue. Hit it to hard and it may score for an opponent, land in an opponent’s queue or just be willy-nilly on the table or floor! If you run out of meatballs before achieving the goal, you need to scramble to find extra meatballs laying around. 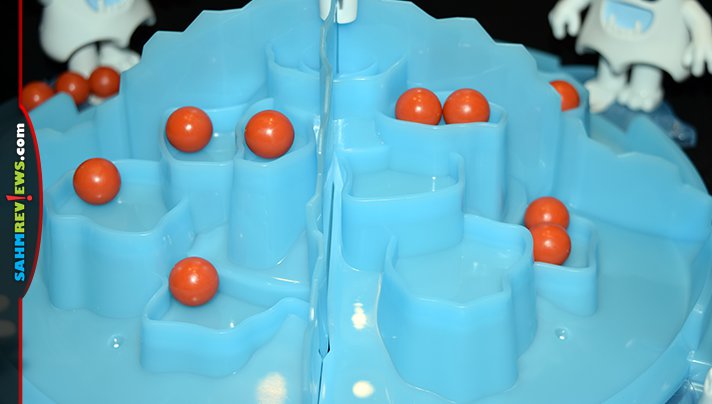 Yeti, Set, Go! is a follow up to the wildly popular Yeti in my Spaghetti and is quite affordable. You can round up a copy direct from Playmonster or order one up on Amazon for under $6!!! It’s a mouthful of fun for all ages, just don’t try it with real meatballs!

Playmonster has a large assortment of family games and is regularly releasing new ones. If you want to keep up with the latest news, follow Playmonster on Facebook and Twitter!

What game from your childhood is your fondest game time memory?