One thing is guaranteed about being a mom: we are constantly learning, always on-call and there’s no monetary compensation. Payment comes in the form of giggles and kisses, hugs and fulfilling wishes.

Sometimes, things happen that make us want to pull our hair out… or scream… or cry. Only when we look back at it and retell the story to someone else do we find the humor in it. Then there are the times that your friends tell a similar story and you bust a gut laughing.

…because a lot of the time, it’s pretty funny. Especially when it’s happening to someone else.

I reached out to some friends and asked them to share a story that they found humorous after the fact. Here’s some of what they shared:

A few of us got together for some quality time and to watch the new show, Instant Mom, on Nickelodeon. It tells the story of a former party girl Stephanie (Tia Mowry-Hardrict) who marries Charlie (Michael Boatman), an older dad with three kids. Like the rest of us, she isn’t the perfect mom. There’s always something to learn… and always something to laugh at… as this step-mom tries to navigate her way.

The plan for the evening was to have some drinks and snacks. NickMom provided some fun starter recipes like “Playdate Punch and “The Mom Motivator.” 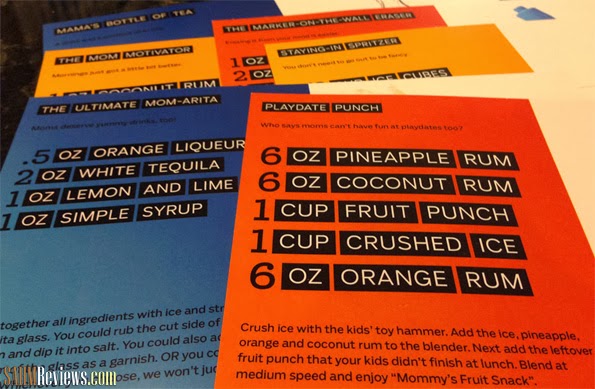 We decided to create our own mom-inspired drinks!

When I first called and invited my friend to come over and was explaining my idea for making drinks, I said “I want one called ‘Timeout’ something.” She happened to be drinking a Peach Tea Snapple and immediately responded with “Timeout Tea!” and proceeded to tell me what it should include. Iced Tea and Peach Schnapps. After I hung up with her, I did some brainstorming and came up with a few others.

Monkey See, Monkey Dew
They all tasted delicious, by the way!

The show itself provided laughs, partially because Aaron (the youngest child) had mannerisms striking those of my friend’s son. Every time he did/said something, we pictured her son and laughed.

It’s a cute show and is easy to relate to… packed with those moments that are easy to laugh at… when they’re happening to someone else for a change. We only watched one episode but agreed that another episode to follow would have been awesome. One just didn’t seem like enough. 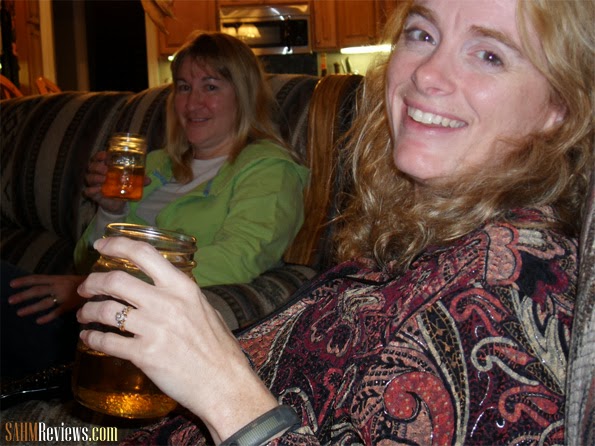 After the show was over, we sat around talking and telling stories. We laughed so hard that we lost track of time. It was a great break from our normal routine. 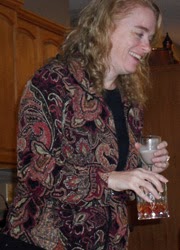 I said we need to do this every Sunday night! Invite some friends over, mix up some drinks and have a good laugh.  Even if you don’t feel like watching it with friends, it’s a fun show to watch at night as you wind down your day.

To read about Instant Mom, visit the Nick website. Check the programming guide for information on Instant Mom airing times. If you miss the new episodes when they air on Sundays on the Nick Jr. channel, don’t worry! Reruns air nightly! You can catch up with NickMom on Facebook or follow NickMom and Instant Mom on Twitter.

8 thoughts on “Moms Can Laugh with NickMom”