At 14 and 13, both Madison and Kennedy are sharks at board games. They can sit down with adults and hold their own no matter the game’s difficulty level. I attribute that to teaching them about collecting at young ages, giving them unique experiences, supporting their interest in music and introducing them to STEM activities that would engage their minds. You know what helps? Playing games! It’s an opportunity to teach good sportsmanship, critical and strategic thinking and helps develop social skills. It’s also great for bonding! What better way than to start them playing when they are young with a variety of games that engage them in different ways. We’ve put together a gift guide filled with games for younger kids. Here’s the kicker… some of these are even great for adults when the kids aren’t around!  If you need additional ideas for younger kids, check out our toy guide. We also provided gift ideas such as games and toys for boys and girls and a whole host of gift guides filled with games. We think these cover a range of personalities and interests and hope you’re able to get some ideas for the younger gift recipients in your life. Watch for some of these to show up in our 150+ Days of Giveaways! 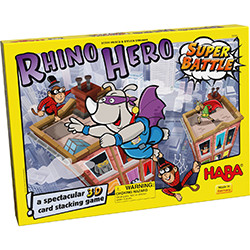 I SPY Dig In

Are you ready to play? Then dive right in and dig away. Race the clock, it’s not so hard! Dig out 6 objects, place on your card. When each player has gone ALL IN, match one more for the win! I SPY Dig In is the great game of frantic finding! Kids practice literacy, coordination, and social skills as they race to match the images on their cards with objects from the bowl. For 2 to 4 players, ages 5 and up. 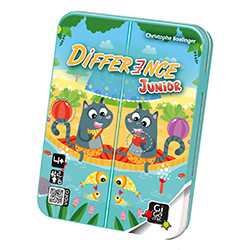 Find the two differences between the card in front of you and the card in the center. Features 4 different art sets for lots of replay! 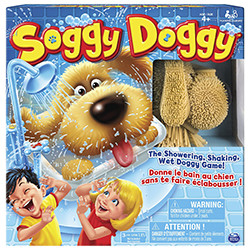 Players race around the board washing Soggy Doggy™, but watch out –if he shakes, a player gets a little wet then they go back to the start. Be the first to make it around the board to the doggy basket to win. 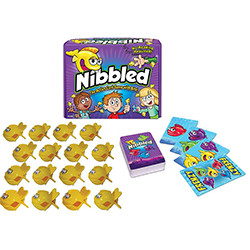 Nibbled is a fast-paced, easy-to-learn game that starts with kids clipping 4 plastic fish onto themselves. Guess a color – flip a card. Guess correctly – unclip one fish and clip it onto an opponent. Winner is the first player to unclip all their fish! 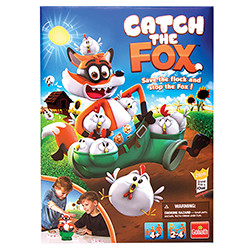 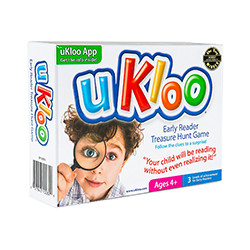 uKloo Early Reader Treasure Hunt Game is a fun seek-and-find literacy game that gets kids physically active as they learn to read and follow clues in search of a hidden surprise. The kids are so engaged they begin to read without even realizing it. uKloo is great for beginner and reluctant readers. 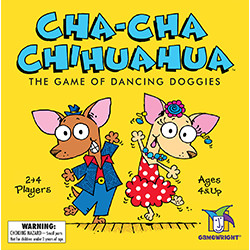 Jump, jive, and wag your tail! Draw cards to get these peppy perritos to join your doggy dance-a-thon. Paw away another player’s pups with some fetching food, but watch out for “siesta” cards that will send your dog-tired dancers straight to the Nap Shack! End the party with the most Chihuahuas on your dance floor and you’re the cha-cha-champ! 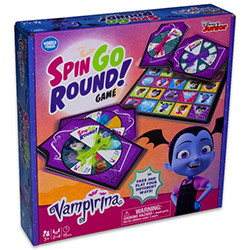 Take a Spin with Vampirina in this exciting twist on bingo! Spin to see where you can play. Match the color, pattern, shape or character. If you get Spin Go Round, everyone switches spinners! You never know when the game will take a batty turn! 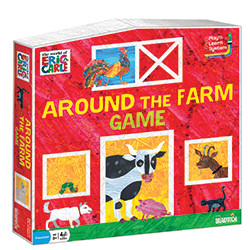 In the World of Eric Carle Around the Farm Game, baby animals need your help! Based on Eric Carle’s best-selling book, players spend a fun-filled day Around the Farm helping baby animals find their way home. Help baby pigs locate the pigpen, baby ducks waddle to the pond, baby horses trot to the hayfield, and baby sheep baaaack to their pasture. Everyone wins in this cooperative game when each baby animal has been reunited with its adult animal! For 2 to 4 players, ages 3 and up.

We hope you are using our various gift guides to find some unique and exciting gifts to put under the tree. If you are interested in hearing more about the benefits of playing games, just drop us a note and ask. We’re always interested in helping create a love of gaming for the next generation. 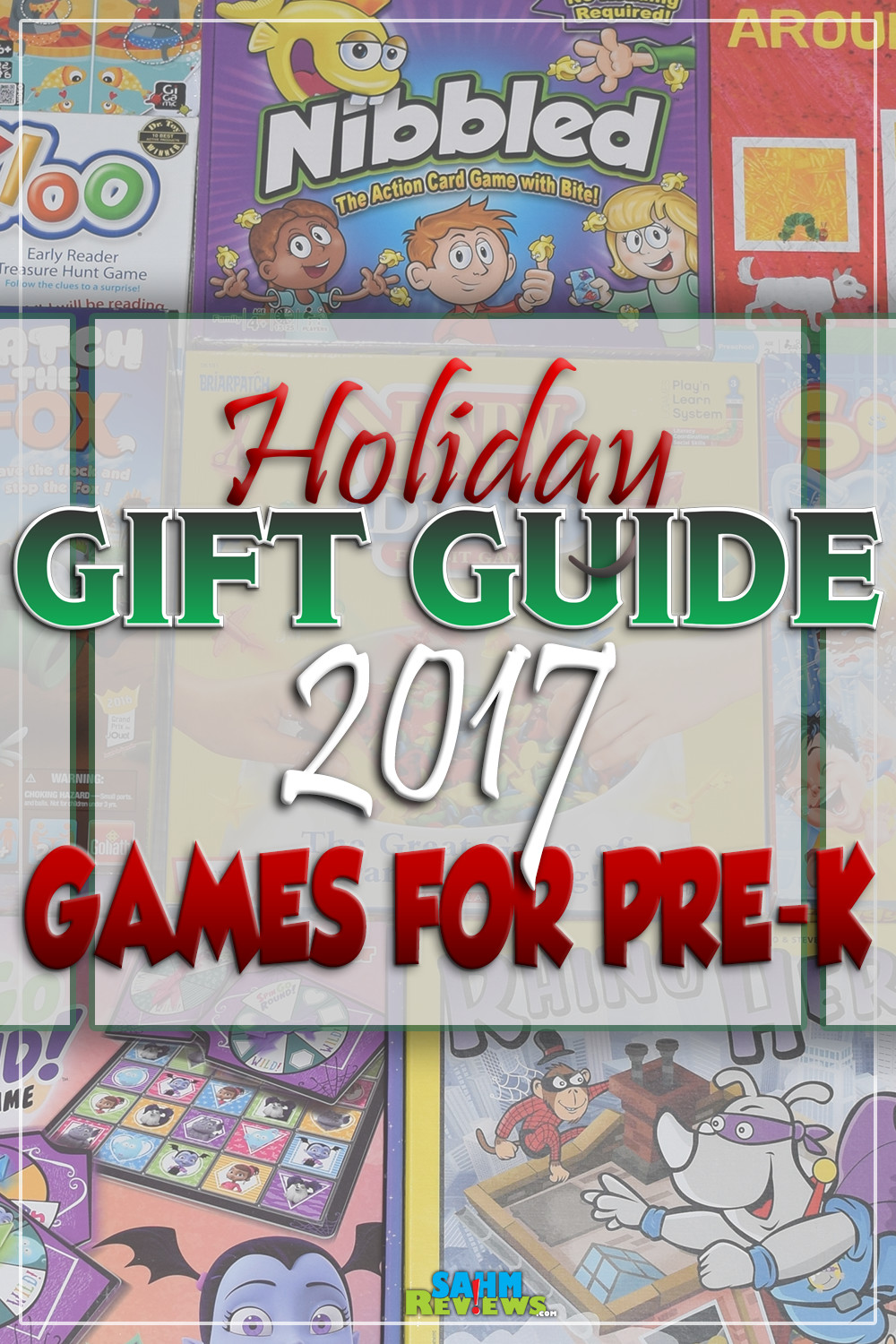