Home / Educational / Spending Some Change at the Coin Show 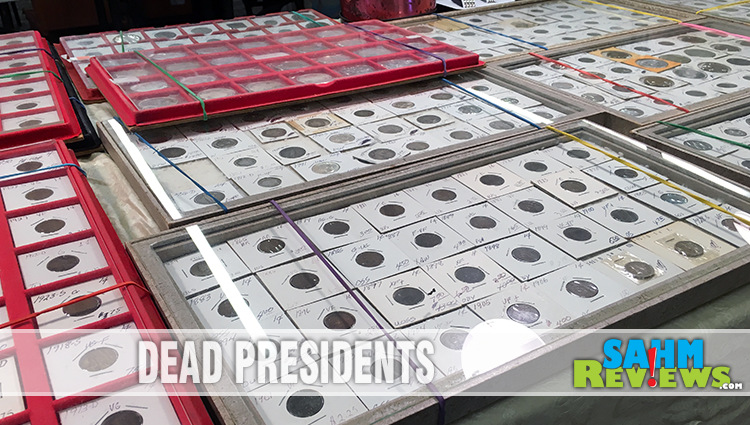 Spending Some Change at the Coin Show

It occurred to me that I’ve never talked about something we do every year as a family. It is something my father and I enjoyed doing when I was their age and I relish the opportunity to share the same memories with my girls. I remember the countless hours pouring over dad’s collection that he started when he was a teenager working in a grocery store. He was a bagger and would regularly receive tips of 1943 steel pennies. He saved nearly every one of those, eventually ending up with a couple coffee cans full that he kept in his closet. 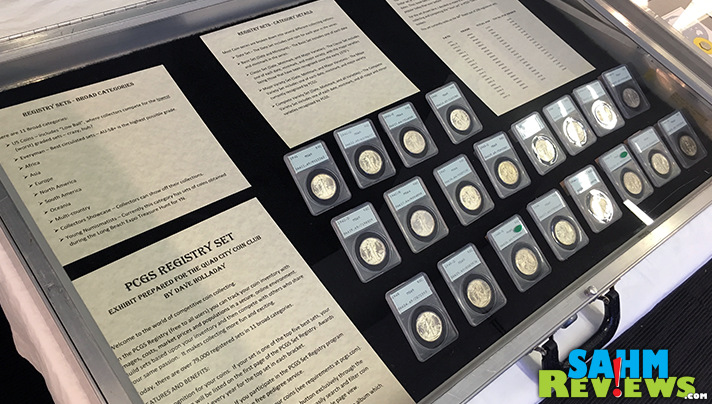 Dad’s collection wasn’t anything spectacular by most serious collector’s standards, but it was the memories that were priceless to me. Our family was fortunate to live in West Germany for a good portion of my grade school years, so not only did we get the chance to collect US coins & currency, but we were regularly exposed to foreign versions where we lived and places we vacationed. I still have a handful of Deutsche Marks (the currency of West Germany at the time) in both bill and coin form, and a few souvenir coins from the countries we traveled to. My favorites were the ancient Roman coins that were nearly 1,500 years old we would regularly find for sale at flea markets and antique stores. For a few Marks (about $2-$3/each), we could own a coin that had been around longer than printed books! What a bargain! I built up a small collection of about 20 over the few years we lived there and still have them today. 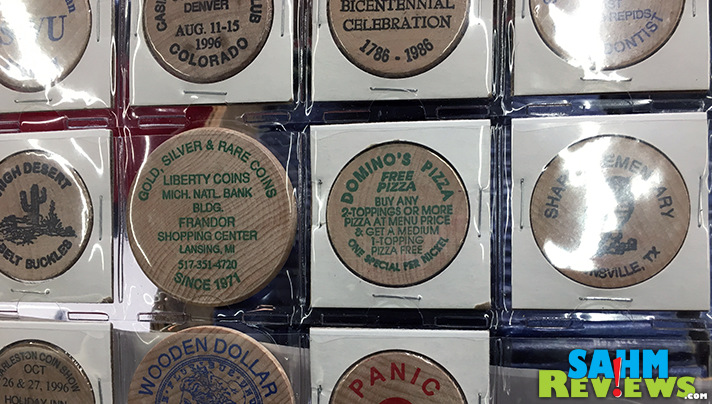 A few years ago I showed my meager collection, which now included my father’s after his passing, to my daughters and they instantly caught the bug. This, coupled with the state quarters being issued by the mint, was all they needed to become enamored with the hobby and soon began filling books of pennies and quarters for themselves. 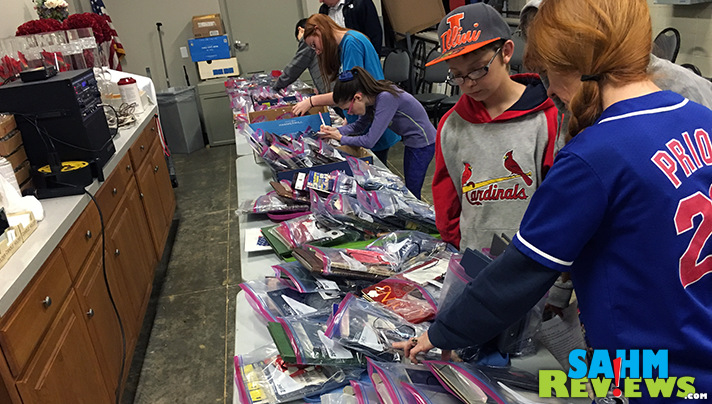 That’s when we found out about an annual coin show put on by the local coin collecting club. Held every April, we first attended in 2007 or 2008. We met a lot of great people and found some bargains that were quickly added to our stash. But what we fell in love with was the youth auction. 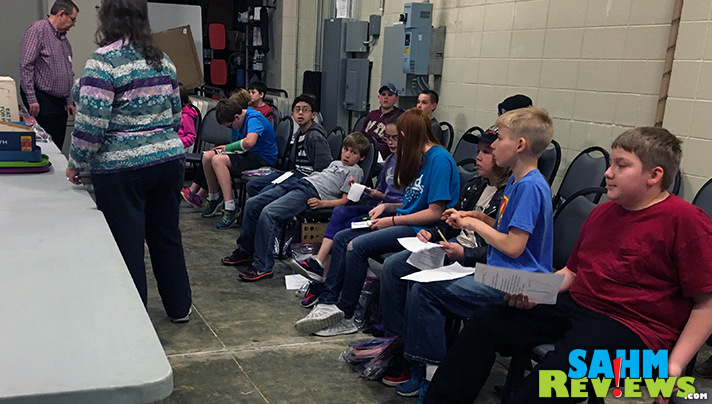 Through the generous support of the attending dealers, they give each child in attendance $200 in virtual money to spend at a special auction for kids only. No adults allowed, children from 7-15 only! And it was a real auction on lots donated prior to the show and carefully distributed so each bag contained a wide variety of coins, collecting supplies and sometimes even currency! 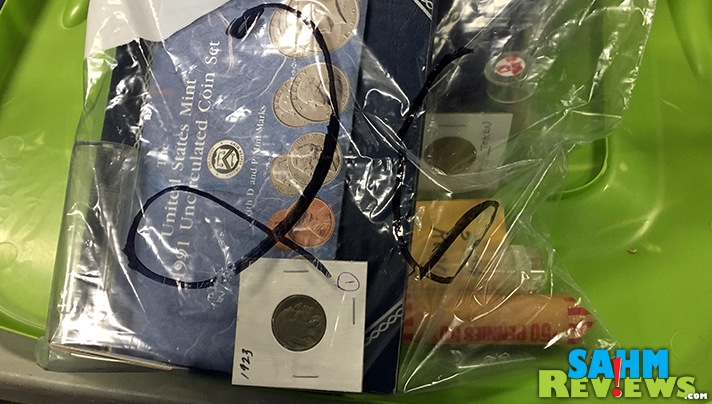 The event is such a wonderful method of introducing kids to what many may consider an old man’s hobby. They get to experience the excitement of a real auction and are able to take home anything they win. I can’t express how much gratitude we have that they put in the time and effort to make it such a success each year. We’ve been back EVERY YEAR just so my girls have a chance to participate. Of course, I have to leave my ‘donations’ with the dealers also – daddy needs to take home some new coins also! 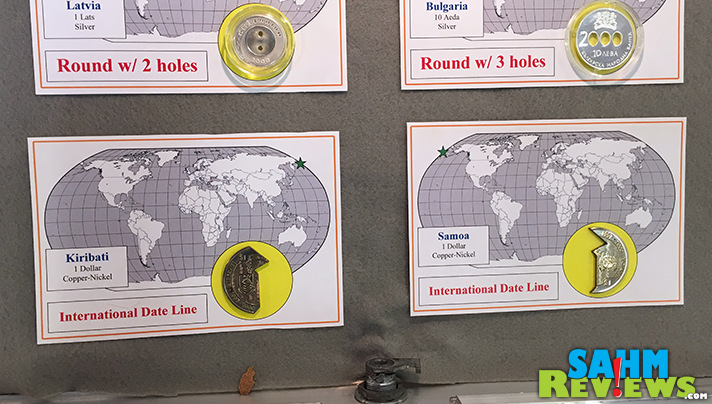 If you’re looking for something new to introduce your kids to, search for a local coin show near you on coinshows.com, numismaster.com or pcgs.com. You don’t even have to be a collector to enjoy an event like this. Just seeing some of the old coins and currency and hearing the history behind their issue is more than worth the price of admission!

Do you collect coins?

14 comments on «Spending Some Change at the Coin Show»