One of the interesting things about the board game industry is the sense of camaraderie and synergy that exists between what are essentially competitors. Part of the reason is because game designers are like free agents. Few are locked into contracts with a single company. In fact, the best designers have ongoing relationships with multiple publishers and pitch their prototypes based on the niche of the companies they think will produce it. Some actually work for one brand and have games issued by another. Can you imagine an employee from Coca-Cola having a new product idea released by Pepsi? It’s kind of strange, but that’s how the board game industry ticks. Five years ago, we told you about the hefty Titan Series Kickstarter that Calliope Games launched. The moniker came about because the plan included creation from nine well-known game designers. So far, we’ve covered almost all of them including Running With the Bulls by Paul Peterson, Menu Masters by Jordan Weisman and Zach Weisman, Hive Mind by Richard Garfield, Ancestree by Eric Lang, Capital City by James Ernest, ShipShape by Rob Daviau and Everyone Loves a Parade by Mike Mulvihill. 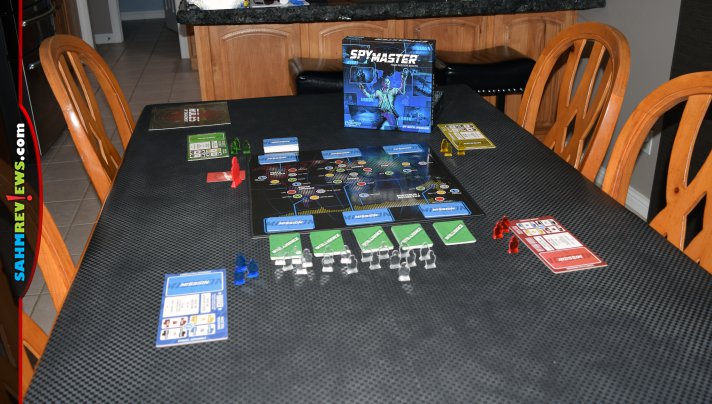 This time around, we’re featuring SpyMaster by Seth Johnson. The game takes place over five rounds where you’re vying for information, working to control areas and attempting to complete missions. Place the Global Operations game board on the table then have each player take an agency and the related Special Agents. Players will assign all their Special Agents throughout the globe then everyone places the Freelance Agents. Shuffle the Mission cards and place two on each space on the board. Reveal the top card on each stack. The deck of Intelligence cards needs to be shuffled then create five stacks, with the quantity determined based on the number of players. Place those stacks alongside the board along with the unassigned Mission cards. 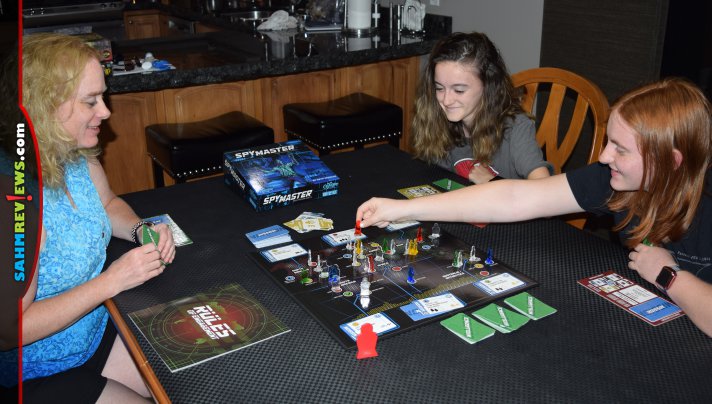 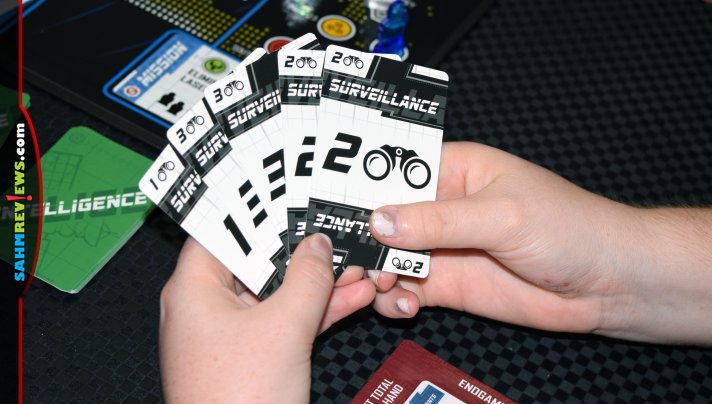 If you’re familiar with the concept of “You divide, I’ll choose” for dividing things, then you will have no problem with the Gather Intelligence phase. The SpyMaster will take one of the five stacks of Intelligence cards and reveal the cards one at a time, side by side without changing the order. Animals on Board and New York Slice both incorporate this mechanic and it’s always a hat tip to parenting (teaching kids to divide fairly) when we see this built into a board game. Each card is broken down into two parts. The type of intelligence (Dossier, Espionage, etc.) and the value. 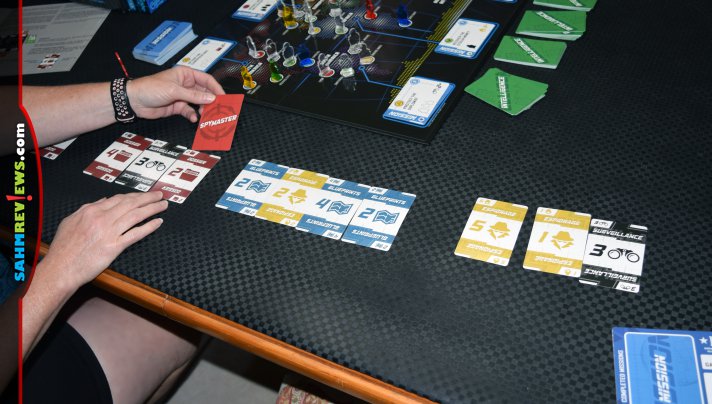 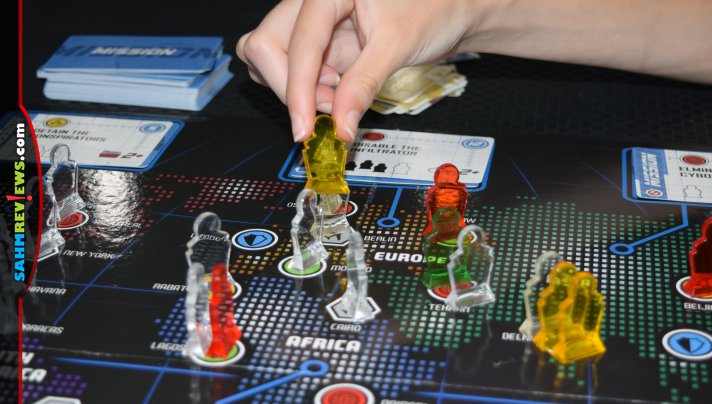 On your turn, you may move choose to move agents followed by completing missions. You may opt not to proceed with one of those two actions, but if you do both they must be in that order. The board is broken down into six quadrants, each containing a Transport Hub and four cities. It takes one action to move within a location and an additional action to transport from a hub in one to a hub in another. In other words, to get from a city in one quadrant to a city in another, it takes three moves. (Departing city to that quadrant’s hub, hub to hub and finally hub to destination city.) In order to move, you must spend one of the Intelligence cards from your hand. 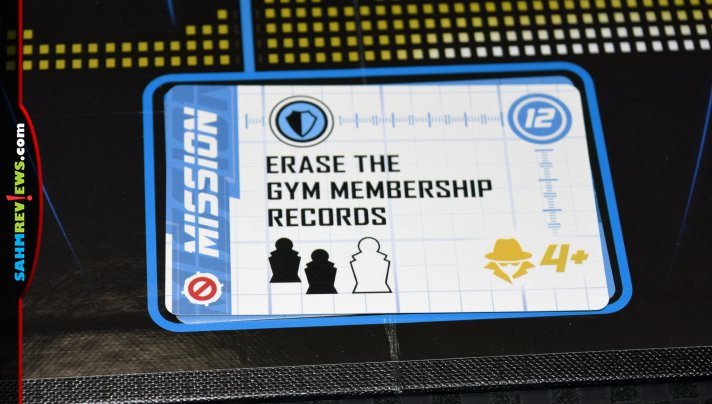 If you’ve managed to hoard enough Intelligence cards in your hands while simultaneously navigating the necessary agents to complete a mission, then you may turn it all in to collect the Mission card. Everyone takes turns doing these actions until all players have passed or all active Missions have been completed. At the end of the fifth round, players calculate the points on their completed missions then five points are awarded to each player with the highest total of each type of Intelligence. The agency with the highest total claims victory. 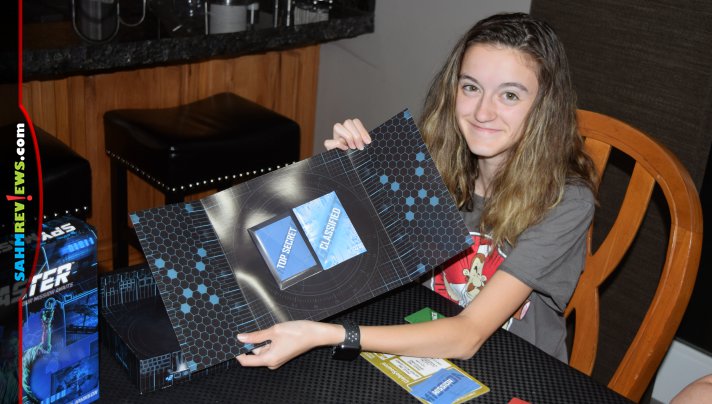 Oh, and I would be remiss if I didn’t point out that only one of us earned top spy cred for this game. Not for the game itself, but for discovering the super-extra-special-hidden-secret. I’ll just leave it at that.

You can find SpyMaster and the other games in the Titans Series on Calliope Games’ website. Looking to pick up a copy? You can order from Amazon or check with your local retailer. Set off on a mission to uncover news and announcements by visiting Calliope Games on Facebook and Twitter.

If you were a spy, what would you want your spy name to be?