For quite some time, I’ve been wanting to create a feature on SAHM Reviews that focuses on philanthropy. My thought process was for “Philanthropic Friday” to be a regular feature that posts on Fridays because that is when most people receive their paychecks. Unfortunately, just as most people do when it comes to such matters, it just didn’t become a priority. Whether I was busy with other commitments online or something offline, my “Philanthropic Friday” feature never managed to make its way to the top of the priority list.

Well, thanks to my very thoughtful 9-year-old daughter, I now have a reason to feature it. Maybe it’s the fact that I’m beaming proud and want to share. Whatever the reason, today is the first Philanthropic Friday post. For now, I hope to continue this on the last Friday of each month and if opportunities arise, more often.

To really get the feel for this story, we need to go back a few months when the Christmas wish list catalogs started showing up in the mail. My daughters both sat down and wrote a list of the things they wanted. They have so few wants and needs that the items on their list were pretty simple. When DH and I sat down later to look at the list, we were pleased and surprised to see an unexpected item on the list.

“Donations to give to the animal shelter”

Yes. One of my daughter’s Christmas gift wishes was to receive food, treats, toys or whatever so she could deliver them to the local animal shelter.

During Christmas with my extended family, after all the gifts with names on them were opened, my daughter was told by her uncle and his fiancée that there was an extra one for her. As a mom, I cringed. What would the other nieces and nephews think? Everything needs to be equal. Until, of course, she opened it to discover a box filled with dog and cat treats and toys along with a small dog bed. They told us there was a large bag of dog food in the garage, too. It was a pretty cool gift.

In the days that followed, we spent a lot of time surfing the internet to research the local shelters and their needs. Ultimately, Miss K decided that she wanted to donate her Christmas gift to the Scott County Humane Society. We confirmed that they accepted donations and set off to deliver them. 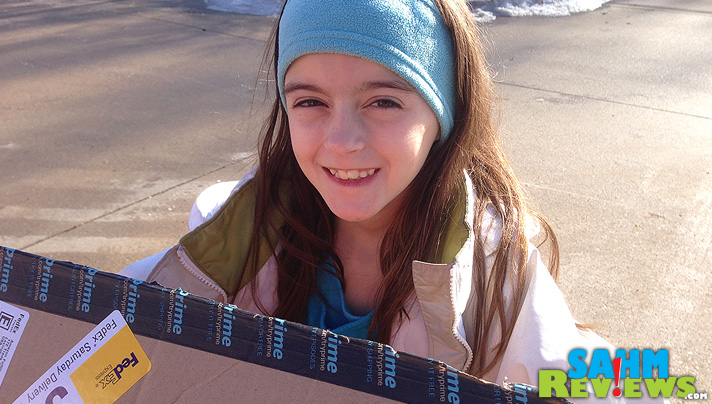 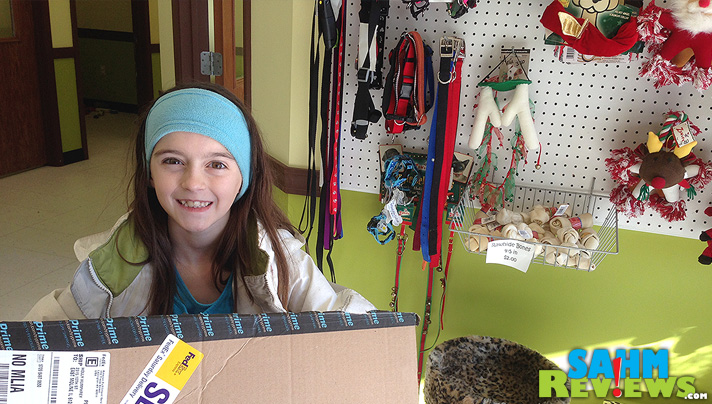 When we arrived, we left our box with the staff then proceeded to visit all the animals. It always makes me sad to visit a shelter because these creatures have no control over their fate. After losing the last of our dogs just over a year ago, I’m not ready for another pet. I’m still heartbroken about losing the companions we had since many years before the kids were born.

But another part of me knows these animals still need attention so away we went. First we visited the cats. There were a lot that seemed so sweet that it’s hard to imagine why they lost their prior home. 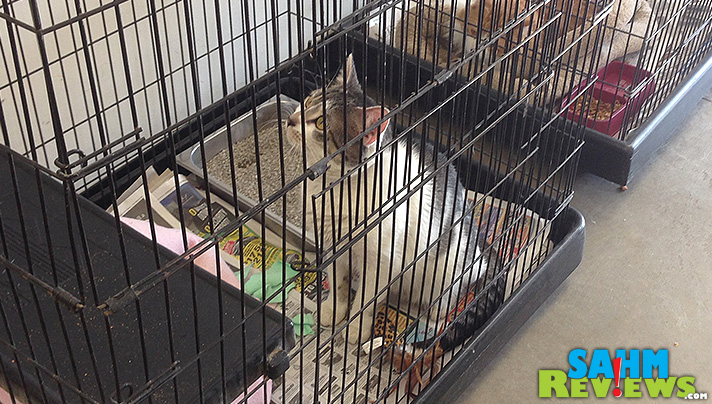 Of course, we had to check out the bunnies, too. It was discouraging to see that one had been there since last Spring. My guess is that someone thought a bunny would make a great Easter gift for their child then discovered that bunnies don’t stay small and aren’t exactly social. It’s just my opinion but in the same way that black cats shouldn’t be adopted before Halloween, bunnies shouldn’t be allowed to be adopted before Easter. I had a bunny when I was a kid, have always loved the fluffy creatures and am always happy just to cuddle them up. 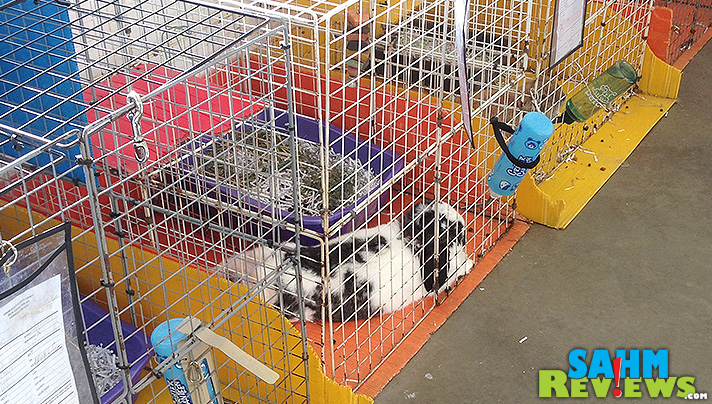 Ultimately, we needed to meet the dogs. I have a special place in my heart for dogs since we used to do rescue work. One request that Miss K had was that the donation of the bed go to one of the dogs. The staff said that wouldn’t be a problem and even asked if there was a dog in particular she wanted to receive it. After walking through and ‘meeting’ all the dogs, she decided that one little dog named Dallas could use the extra love. She wanted him to have it. 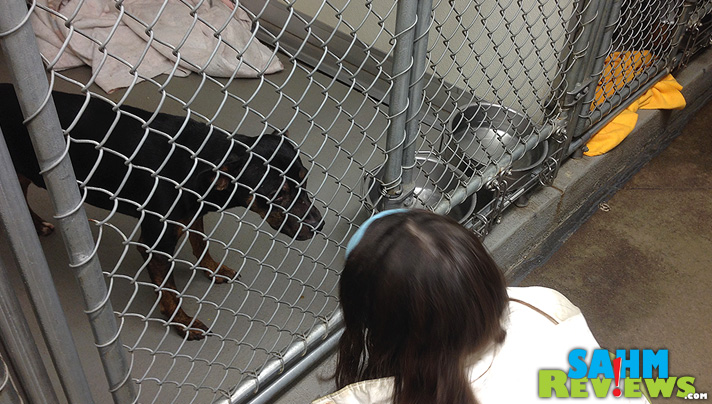 It was a small bed but he would fit in it just fine. Miss K let the shelter staff know and they immediately brought the bed to the kennel. He hopped right into it and laid down like he knew exactly what it was for. Our best guess is he had something similar at his last home. It felt good to give it to him but knowing there was some history made it bittersweet. 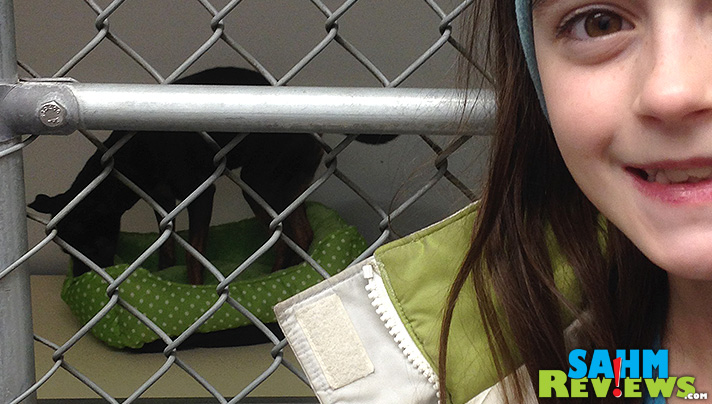 Before we left, he came running to the front of the kennel barking. Not mad. Just talking. It was like he was telling Miss K thank you for the gift. He is still listed as an available pet so he hasn’t found a new forever home yet. At least he has a new bed to keep him comfy while he waits.

If you have space in your home or your heart to adopt a pet, I encourage you to contact a shelter near you or visit Petango. No room at the inn? Most shelters eagerly accept donations of bedding, food, treats and toys. Contact your local shelter to assess their needs.

For more information on the Scott County Humane Society, visit their website or connect with them on Facebook.