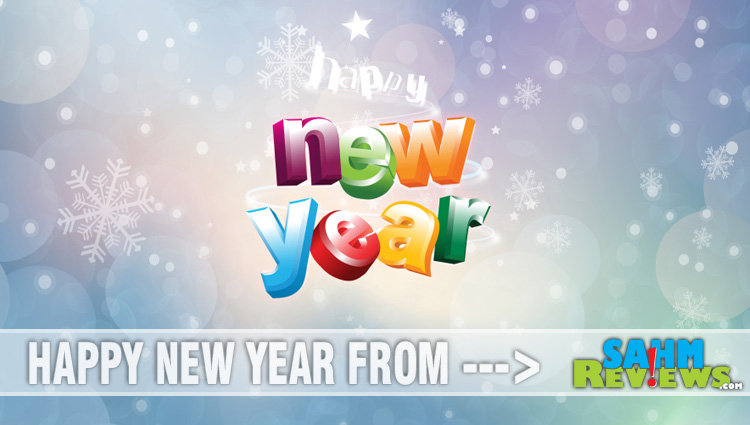 2016 was another interesting and exciting year and we are so thankful that you joined us! We started out the year with a trip to the Chicago Auto Show to work closely with their social media team. The next big event was the Captain America: Civil War release which included interviews with Chris Evans, Paul Bettany, Emily VanCamp, the Russo Brothers, Elizabeth Olsen and Jeremy Renner. This Los Angeles visit also included a pre-screening of the movie and a walk down the red carpet within arms reach of some pretty amazing actors. As if that wasn’t exciting enough, Disney brought us on a set visit and coordinated exclusive interviews with cast from a couple different ABC shows. We also discovered during interviews that Sofia Carson and Sabrina Carpenter steal bras. Shortly thereafter, we headed to the other coast with Netflix to interview Tituss Burgess and Carol Kane for the release of The Unbreakable Kimmy Schmidt Season 2.

More than anything else, we dove into tabletop gaming and have really enjoyed showing the variety of games available as well as the advantages to playing. We traveled quite a bit to attend gaming conventions such as Geekway to the West, Origins Game Fair and Gen Con. In the middle of that chaos, I made another trip to New York City as an ambassador for Blogger Bash, learning about exciting new technology, fashion, toys, games and more.

We went behind the scenes at Domino’s again and we learned how lucky we are to have incredible schools and opportunities after a reading road trip in Jamaica with Beaches Moms. We wrapped up the year speaking at Chicago Toy and Game Fair and a segment on the local NBC affiliate where we talked about, you guessed it, games! During all of that, we put together a lot of awesome information about technology, games, movies and more. Plus, we wrapped up the year by providing several holiday gift guides and a super-fantastic Mega Giveaway that will continue into 2017.

We are excited with how the year has gone and invite you to join us in 2017 for more high quality content!

Here’s a toast to 2017 being all that you hope it to be. May health, wisdom and happiness follow you and your families this whole year through.