Every parent hopes their kids get to a point in their lives where they start making educated, sound decisions on their own. If you are laughing and saying something like “Duh. Every kid eventually gets there” then I’ll have to strongly disagree. I’ve seen many adults who clearly never figured out how to make the right choices when it comes to money, nutrition, drugs, employment and any number of other life matters. Scott and I have tried to be positive role models for others around us and provide advice when possible. Now we have children who are at an age where they are forced to make decisions on their own that will impact the rest of their lives and we hope they’ve learned a thing or two from us.

As she begins high school, the newest chapter in her life, Madison has decided to start reading the labels on her foods. No, she isn’t on a teenager-girl-induced diet. She’s simply trying to learn about what goes into foods while trying to avoid too many sweets, especially artificial sweeteners. We talked about how some foods have sugar on the label and that’s okay. We discussed fructose and lactose, as well as alternatives such as adding honey to her tea.  I applaud her for wanting to learn more… I was in my 20s before I started to care.

She’s started to take her health into her own hands and that’s exactly what a high schooler should do. When we recently purchased a case of bottled water at Sam’s Club, she started regularly toting one around. While having bottled water on hand isn’t new to us, it isn’t something we noticed her gravitating toward. In addition to that, she has gotten in the habit of getting ice from our fridge then filling it with water from our reverse osmosis system. 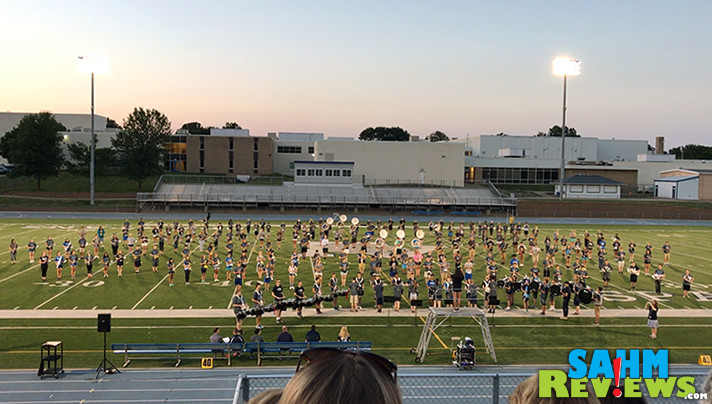 But this past week was a challenge as she headed to four hours a night at marching band camp. Four hours of lifting a Mellophone. Some days she carried a water bottle with her, but she was feeling drained and wanted something that did more than provide hydration. She wanted a super-hydration sports drink as she was accustomed to consuming when on the swim team, in volleyball and doing other sports. 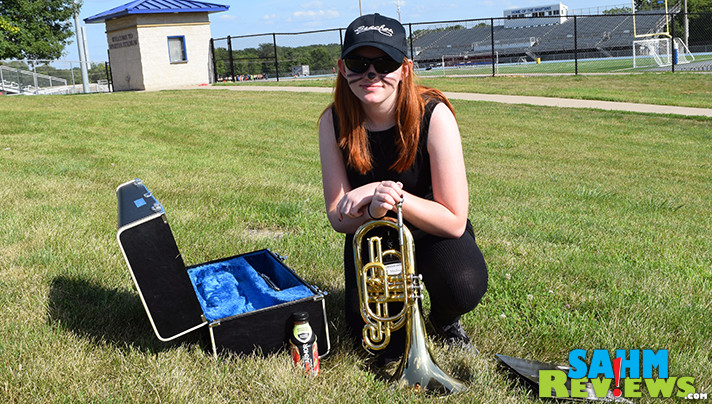 Thanks to a campaign through the Mom It Forward Influencer Network, we were able to try out something new: BODYARMOR, a drink containing potassium-packed electrolytes. Electrolyte replacement is a selling point for most sports beverages, but what makes BODYARMOR different is it is a premium sports drink made with coconut water, vitamins and no artificial flavors or sweeteners.

Madison checked the labels then surveyed all the flavor options. The choices included tropical punch, blackout berry, mixed berry, strawberry banana, orange mango, fruit punch, grape, watermelon strawberry and lemonade. I was sure she would grab the orange mango but she surprised me and decided to give the watermelon strawberry version a try. The first time she took one with her, she came home to announce how much she really enjoyed the drink. Win! 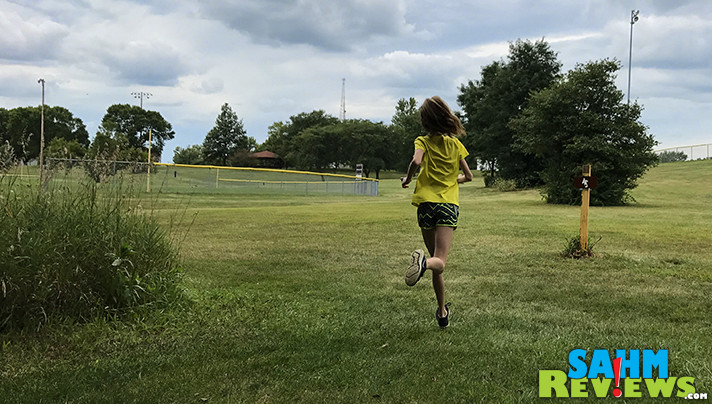 With two active kids, it makes sense for us to stock not only what the kids like, but what they need to stay hydrated during their various physical activities. While Madison will be participating in the marching band, Kennedy once again has opted to join the cross country team. She had hoped to make it to multiple practices with the high schoolers, but ended up only attending a couple. In addition to playing outdoor games and activities with friends all summer, she did some training on her own to try to maintain her endurance. 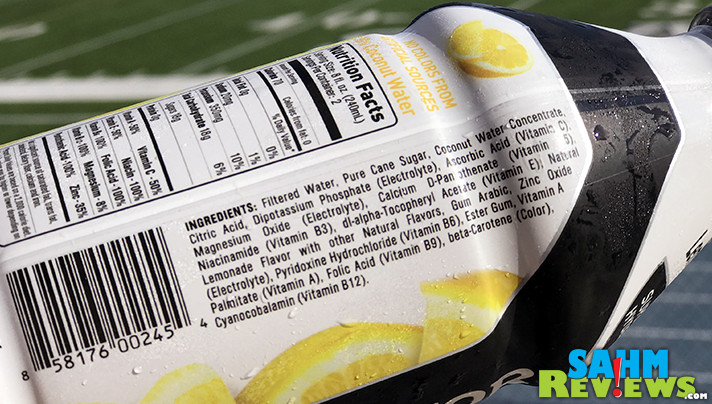 After trying her first BODYARMOR, she said it was refreshing and tried to recognize the flavors before reading the label. She let out a very impressive “oooh” when she saw the packed list of vitamins included. She was also surprised to see coconut water, something I have enjoyed but hadn’t introduced the kids to. 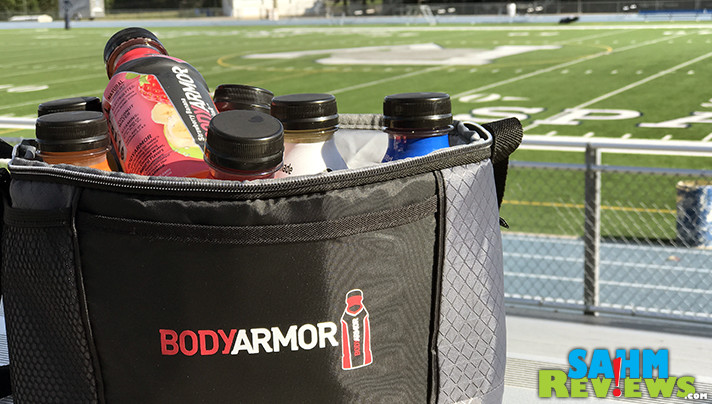 No doubt you’ve heard the phrase “Put your money where your mouth is.” Too often we see celebrity endorsements and hear the ridicules of “They are only using it because they’re being paid.” That isn’t the case with BODYARMOR sports drink. Mega-athlete Kobe Bryant joined the company in 2013 not as a spokesperson but as an investor. He believes in the product enough to financially back it and assist in the launch of two new products to their line.

As a mom, I’m sold on the idea of a sports water that doesn’t include artificial sweeteners so I’m thrilled that both my girls are arming their activity backpacks with BODYARMOR. Visit their website to learn more about the drink options and discover what other athletes make this their sports drink of choice. Keep up with their latest news and announcement on their Facebook and Twitter channels. No need to order from a specialty store as they are available in many grocery stores and retailers such as Sam’s Club. There’s even a coupon to save money! So let’s all raise our bottles in the air and say “cheers” to a successful and active school year!

What types of foods and drinks do your active kids use to refuel?