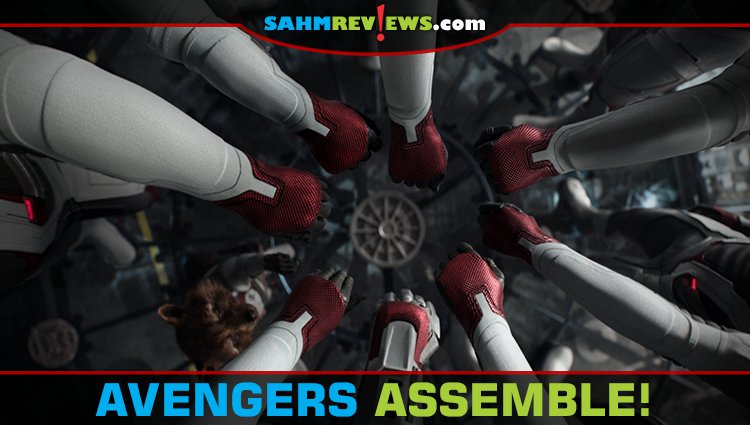 Things to Know Before Seeing Endgame

Don’t worry… this is spoiler-free!

Along with what seemed like everyone in the world, we went to see Avengers: Endgame last weekend. We were fortunate enough to purchase our tickets on the morning they released, prior to all the theater systems crashing under the traffic overload. As a result, we secured what we consider the best seats in the house: Halfway up and smack in the center.

What movies to watch before seeing Endgame

Before anyone had seen it, I saw multiple people asking what Marvel movies they felt were imperative to “catching up” on the series. Aside from “you need to see them all”, the answers varied. While I said GotG v1, Ant Man, Civil War and Infinity War, the consensus was Infinity War at a minimum. (Luckily, you can watch it on Netflix!) Other than that, there was no consensus. In every conversation I read or participated in, the comments varied about what movies they felt would be the best to help with the concept and prepare for the latest release. After seeing Endgame in theaters, I’m more confident than ever that a non-Marvel fanatic can enjoy the movie if they watch nothing more than Infinity War before hitting the theater for this grand finale. I guess it should come as no surprise since my list of movies to watch before seeing Infinity War was equally as limited. You know what? You should go read that article because it expresses my feelings in relation to this movie as well. 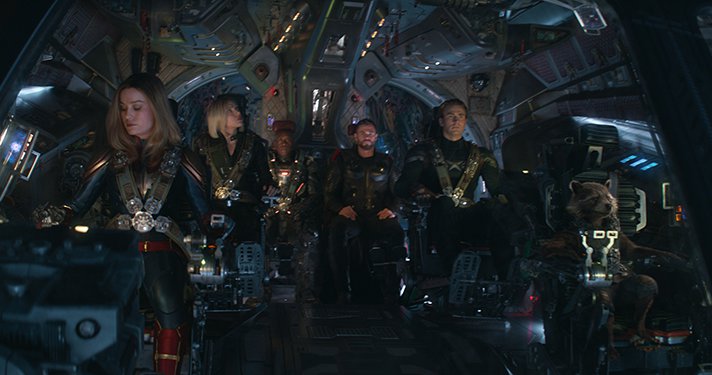 With that said, non-Marvel theatergoers will get a whole lot more out of the movie if they understand the various backstories and character interactions. I still think my original predictions of Guardians of the Galaxy 1, Ant Man and Civil War are the best short list (aside from Infinity War, of course). As much as I loved Black Panther and Captain Marvel, I don’t think they’re necessary if you’re limiting how much you want to watch. The character development in the earlier movies including Iron Man, Captain America, Thor and Doctor Strange are pretty much brought up to date in Civil War and Infinity War.

Backstory from prior Marvel movies

My takeaway from the movie is this – there’s a WHOLE LOT going on. There are multiple references to past movies that fanatics will pick up on and many Easter Eggs that even die-hard fans might miss. There are subtle catch phrases made popular in earlier feature films, some that are material to the story line while others are there simply to tie the entire series of movies together. The more you know, the more you’ll get out of Endgame. Prepare to have your memory jogged by some scenes!

Aside from seeing countless characters from the Marvel Cinematic Universe reprise their own roles (don’t read into that as a spoiler because I’m actually referring to characters who didn’t turn to dust in Infinity War), there are other cameos to keep watch for. I was giddy when I recognized director Joe Russo on screen and of course, you can’t miss the cameo by Stan Lee. The one unexpected guest appearance was Ken Jeong. There are plenty so let us know who your spoiler-free favorite is! 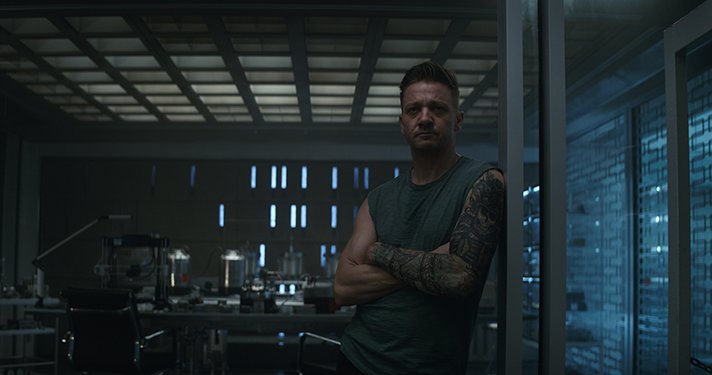 Be prepared for unexpected haircuts and appearance changes

Hawkeye shows up in looking like he just walked out of a biker bar. I saw Jeremy Renner in person during our exclusive interview and I can’t say I love his new style. Captain Marvel is sporting a new ‘do as well but I think it’s a good look. There are more than a couple other dramatic changes that will likely catch you by surprise. At least one will have you scratching your head and another will have you laughing to tears. And that leads to the next thing you need to know… 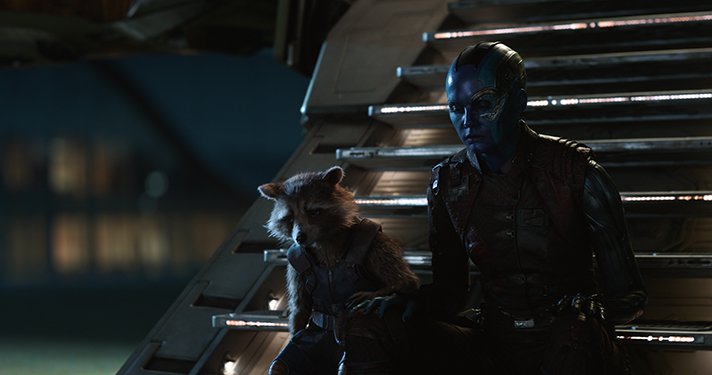 You’ll experience a roller coaster of emotions whether you’re a huge fan or not. From laughing or crying about things you didn’t expect to reminiscing about events from prior movies, it’s simply riveting. Bring a stack of tissues or take the macho route and grab extra napkins when you get your popcorn from the concession stand.

One thing is certain, whether you’ve seen prior movies or not, you should watch Avengers: Endgame. It’s excellent and worthy of helping those who haven’t drank the Kool-aid realize why it tastes so good. On a personal note, we are trying to figure out how we can fit another viewing in May. The only question is whether we want to see ALL the other movies first so we can pick up more of the small details and whether we should incorporate a Marvel-themed game night to coincide.

What is your favorite movie in the Marvel Cinematic Universe?

7 comments on «Things to Know Before Seeing Endgame»