Home / Recreation / Movies / Avengers: Infinity War – Why You Should Skip The Movie Marathon 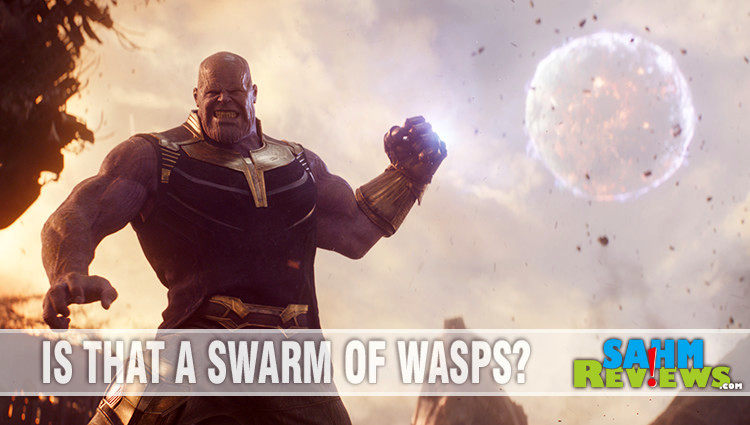 Avengers: Infinity War – Why You Should Skip The Movie Marathon

I’m going out on a limb here to say something about Avengers: Infinity War that might not be very popular. This is specifically directed at people who haven’t gone to see it yet. Don’t worry, there aren’t any spoilers here.

If you want to see the latest Avengers movie, skip the recommended marathon and GO SEE INFINITY WAR.

Let me put that into context. For a couple of weeks I’ve been wanting to put together an updated post about the list of movies to watch in preparation for Avengers: Infinity War. Instead, I wrote an overview of Thanos Rising – Avengers: Infinity War board game where you act as the heroes and try to prevent Thanos from getting all the Infinity Stones. In that same time, I’ve seen countless posts from blogs and media sites sharing their recommendations to watch prior movie releases so you can go into Infinity War prepared with an updated Marvel knowledge base. 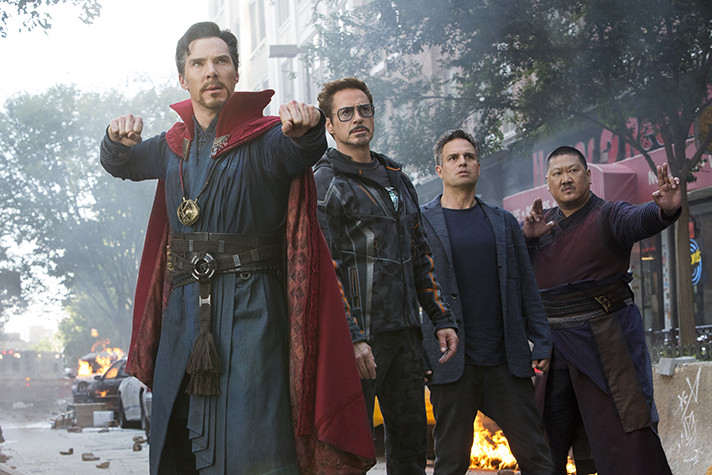 Last Friday we caught the noon IMAX showing of Infinity War and I walked away with a new opinion about those recommended last-minute movie marathons. You don’t need them to enjoy Infinity War. We’ve seen all of the Marvel movies, some more recently than others, but the reality is… you don’t need to watch all those other movies to enjoy Infinity War. Yes, you’ll get MORE out of it if you can piece together random bits of history. Yes, you’ll have “a-ha” moments while watching Infinity War if you know the backstory. Yes, you’ll better understand the Infinity Stones and where we last saw them. Yes, you’ll appreciate nuances that are built into the story line over someone who hasn’t watched the trilogy of Iron Man and Thor movies, various Avengers / Captain America movies (including Civil War where we see almost everyone), two volumes of Guardians of the Galaxy, multiple seasons of Agents of S.H.I.E.L.D. as well as The Incredible Hulk, Doctor Strange, Spider-Man, Ant-Man and Black Panther solo films. Most important, if you’ve watched any or all of the prior, you’ll be more invested in the characters in Infinity War.

Do you need to see all those other movies and shows to enjoy Infinity War? Absolutely not.

With that said, here’s my recommendation:

Don’t worry about what you’re missing or won’t understand. See it now. See it while it’s in the theaters. THEN go home, load up Marvel on Netflix, catch them on cable or satellite or pick up copies on Amazon and watch all those other movies to add more depth to the story.

Watch Captain America: Civil War to understand the rift between Captain America and Iron Man as well as see the history of the relationship between Vision and Scarlet Witch. 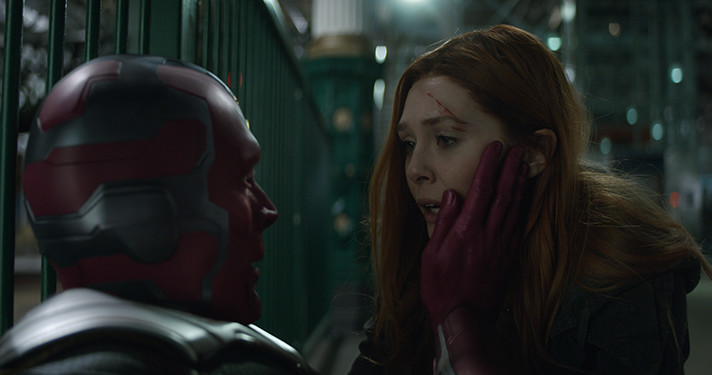 Watch Thor and Guardians of the Galaxy to understand the banter when Thor meets Star Lord, Gamora and the rest of the Guardians. 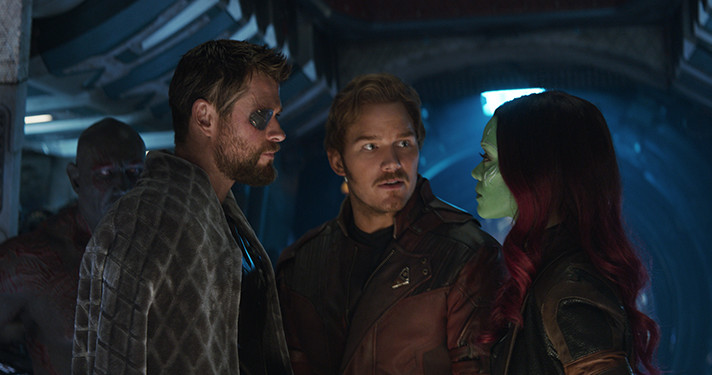 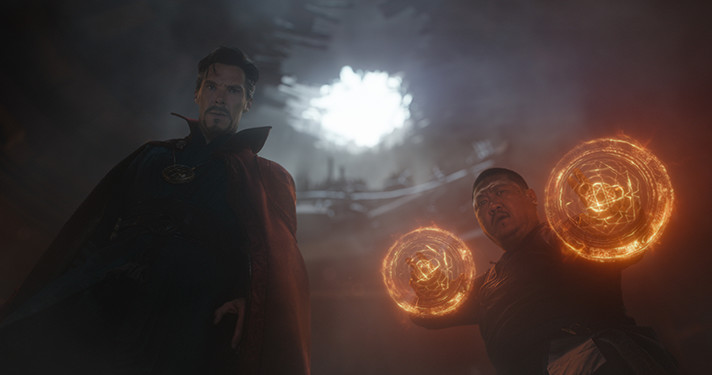 Watch Black Panther to learn more about Wakanda as well as how talented and intelligent Shuri is… and why she deserves a movie or two of her own. 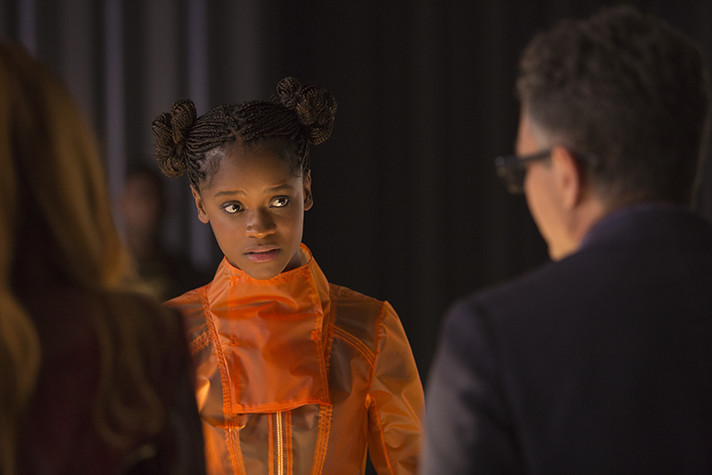 As a Marvel fanatic, I’m still learning things that the writers buried in earlier shows. For example, on Saturday I watched Guardians of the Galaxy and caught things I didn’t notice previously. I plan to watch others again as well and am anxious to see what other tidbits bubble to the surface now that I’ve seen Infinity War.

If all these prior releases are so important, why am I so insistent that you forgo the movie marathon? Because at this point, it’s more important to see Infinity War on the big screen than try to see all the movies that lead up to it. It’s excellent in and of itself. The Marvel movies have so many intertwined stories that with each one there are multiple reasons to “catch up” on everything before. So do this…

Go see Marvel Studios’ Avengers: Infinity War in theaters AND stay until the last scene after the ALL the credits.
Go home and watch what you can of any of the previous movies.
Then plan to go see it again before it leaves the big screen.

Now that we have that out of the way, you have until July 6th to get caught up before Ant Man and the Wasp hits theaters… and until March 8, 2019 when Captain Marvel makes her big screen debut.

Which characters in Infinity War are you most excited to see?

14 comments on «Avengers: Infinity War – Why You Should Skip The Movie Marathon»