You have probably figured out that my family plays a lot of games. For as long as I can remember, Mom and Dad have always wanted to play a board game as a family. I feel lucky. My friends don’t talk much about their family time. Most of my friends have a lot of brothers and sisters of all ages, so I guess getting them all together is hard.

To anyone reading this, I recommend playing board games as a family. I’ll always remember sitting around the kitchen table beating dad at Village or catching mom trying to cheat in Pile-Up Rush. But what you might not realize is that I learn while we’re having fun!

Without board games I probably would not have learned about the movie series, The Godfather. Nor would I have known about the tragedies that hit Lisbon in the mid 1700’s without playing Lisboa. Lately we’ve been playing a lot of Fireside Games‘ Kaiju Crush. At first I didn’t even know the meaning of the word “Kaiju”. After playing, I now have a better understanding of the Japanese film genre featuring giant monsters. 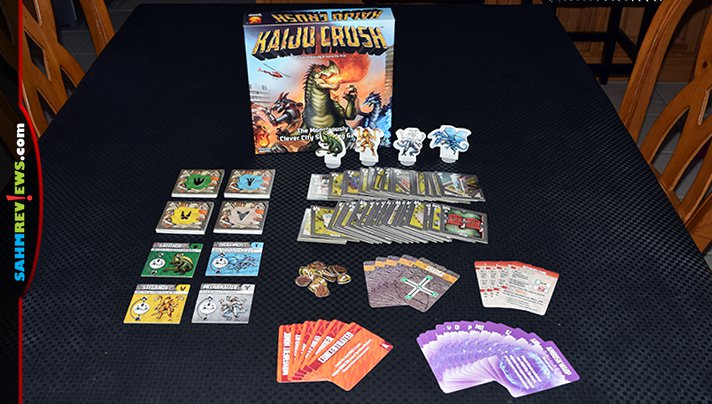 In Kaiju Crush, we get to be those monsters!  The goal is to earn the most points by stomping on buildings, fighting other Kauji and fulfilling objectives. The game supports up to four players and we found it most fun by playing with all four. We shuffled the city tiles and created a fictional city which we would go destroy. There are only five movement cards and each person will be dealt one and the last one is put next to the city, face-up. Everyone also gets a set of territory markers to use when they destroy a building. Four objective cards are selected which guarantees games will be different and each player is given 2 one-time use special ability cards to choose one from. 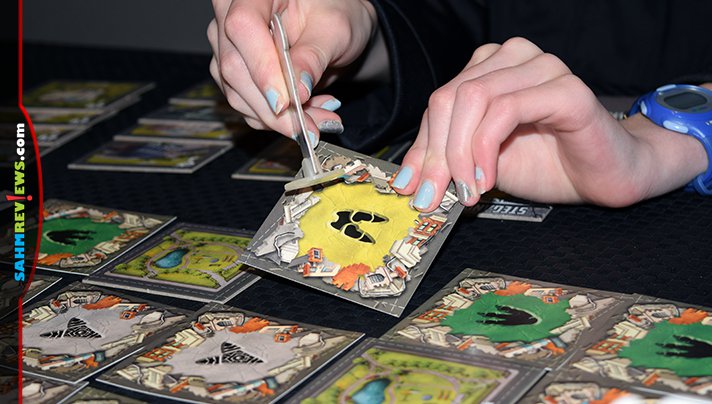 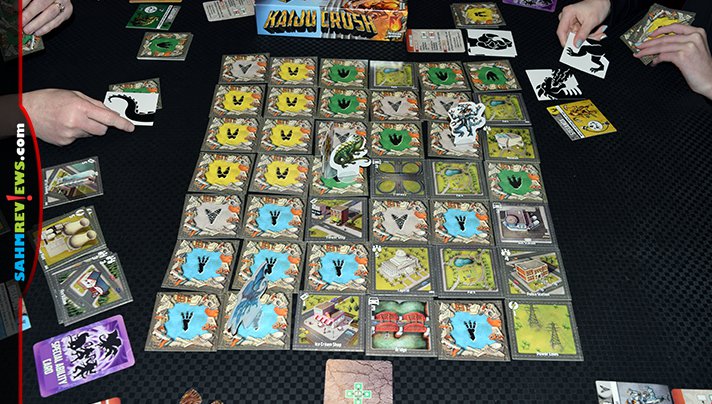 Your monster must end its movement on either an unclaimed city tile or a territory marker that is occupied by the opponent that owns that tile. When you land on a new city tile, you get to collect it and replace it with one of your markers. If you land on another monster, you get to fight it! 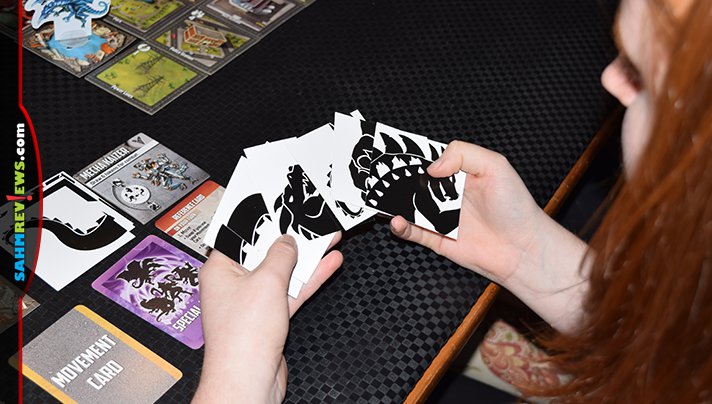 When a battle happens, each participating monster draws three of their territory markers from the top of their stack. On the back are symbols and you’ll be fighting like Rock, Paper, Scissors (Lizard, Spock). Both players choose one marker to reveal and compare the result. If you win the battle, leave your token battle-side up. If you lose (or tie), turn it to the crater side. At the end of five rounds, or until one person wins three battles, the person who has the most wins gets to take over the space (or keep it) and collect a combat victory token! You can also choose to battle another Kaiju if you are in a space next to one. The battle happens in the same way, the only difference is you’ll only win a combat token. The spaces do not change hands. 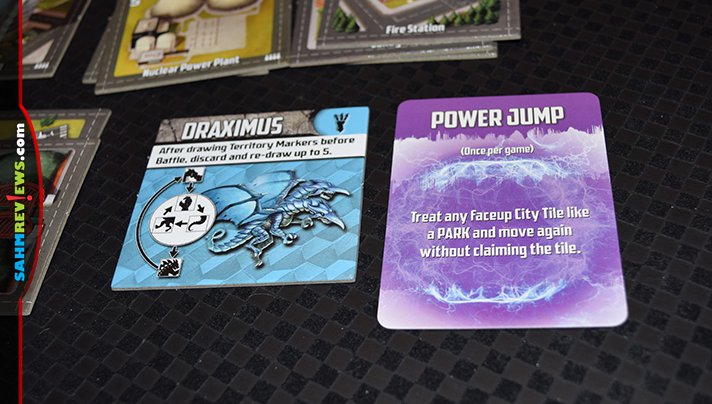 The various special abilities can be played at any time on your turn and can only be used once per game. These give strong powers, so use them wisely! And pay special attention to the game’s objective cards. These give points for having the largest area at the end of the game, most areas or even having crushed buildings in a certain pattern! 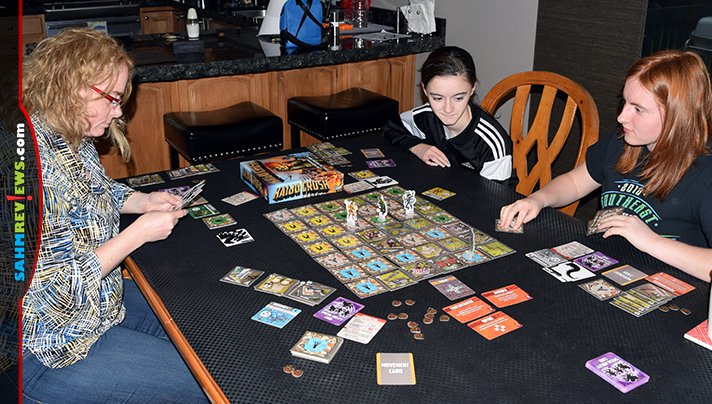 On your turn you may pass if you cannot crush a new building. You might have to pass if you cannot move at all! A game of Kaiju Crush ends when all players pass in a row. Total up your collected city tile points (there are points on each tile), finished objectives and combat points and the monster with the highest overall total wins Kaiju Crush! 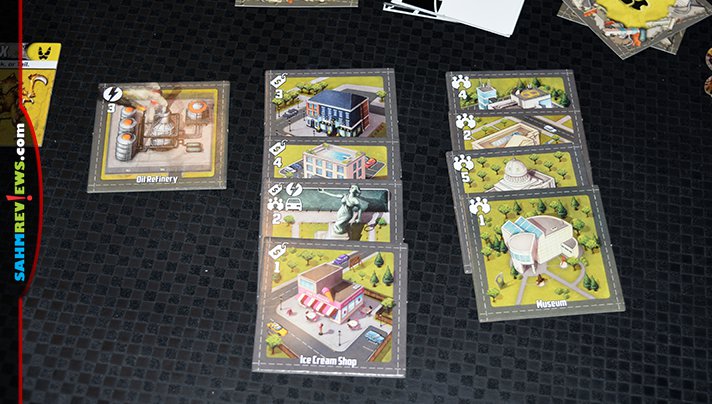 I’m sure there are lots of games you can purchase that might teach your kids something new. But in games like Kaiju Crush they’ll learn about pop culture and maybe even become a lifelong fan! This one only costs under $30 on Amazon, so there’s no reason not to get one for your next birthday party gift.

We love almost everything that Fireside Games has ever made. Castle Panic was the first cooperative game I ever played and really love it with some of the expansions. Check out their website to see what other games they have and do like me and follow them on Facebook, Twitter and Instagram!

Did you know what “kaiju” meant before reading this?