I’m going to date myself.  NO, not like that – get your head out of the gutter!  I’m going to show my…age!  Maybe not exactly, but you’ll get the idea in a second.

In the late 80’s I had just started college and was working a couple part-time jobs to make ends meet.  This was a time when actual arcades could be found in almost every city in the nation, and they still took quarters (not tokens)!  Can you believe it?!  One of my favorites was Mike Tyson’s Punch Out – the first true 1st-person boxing game.  Glass Joe was no match for me, but that Russian guy “Soda Popinski” was my nemesis.  I think I only beat him one time in my entire boxing career, only to be completely humiliated by the next opponent.  Ah, great times.

The following year a new game rolled into the arcade.  A fighting game for TWO players!  Oddly-named (at least to me), “Double Dragon” quickly replaced “Punch Out” as the game to master.  It was a side-scroller that featured one or two karategi-wearing fighters who were patrolling the streets and taking care of any thugs and criminals they encountered.  Two players worked as a team, much like a tag-team match of wrestling when the referee isn’t watching.  Anything was legal in street fighting and you needed every move to win the game.

Sadly, the days of the arcade are long since past and now we enjoy our games at home.  The first recollection I have of a great at-home fighting game was Mortal Kombat.  One of the first games to pit you against your friend with avatars that had ‘super powers’.  Each match was a best-2-out-of-3 and typically only lasted a minute or so.  Console games had now advanced well past what you could get in an arcade – and no quarters were needed!

When Microsoft released the Kinect sensor for their XBOX360 console, we were first in line to pick one up.  We’ve had A LOT of fun playing games that utilize this new way of controlling the game.  From the basic sports games that come with the system, to dancing the night away with the Dance Central or Just Dance lines, to educational games from the National Geographic Channel.  But we’ve always missed one thing – a good fight!

Sure, we have boxing exercise routines in a couple of the fitness programs, and there’s even a UFC game (which we’ve never tried), but I miss those great in-your-face, smash-them-up and dance on their corpse battles!  Until now!

Thanks to Nicole here at SahmReviews, I was able to try out the new “Marvel Avengers – Battle for Earth” game.  I love Marvel superheroes and have seen nearly every movie in the theaters (yes, even Daredevil…).  But one that I missed recently was “The Avengers” and I haven’t had the opportunity to see it on demand or on DVD.  But I know the characters and can not wait to try it out – I just hope it isn’t like most movie-games – nothing more than an adventure “on rails” trying to give you the experience of participating in the movie.  I really wish developers would stop doing that…  But I digress. 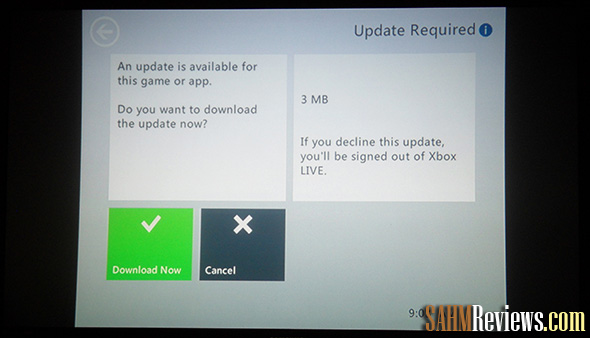 If you’ve read my posts before, you know I am plagued with always having to update every time I turn on my XBOX.  This time is no different…  Fortunately this one is small. 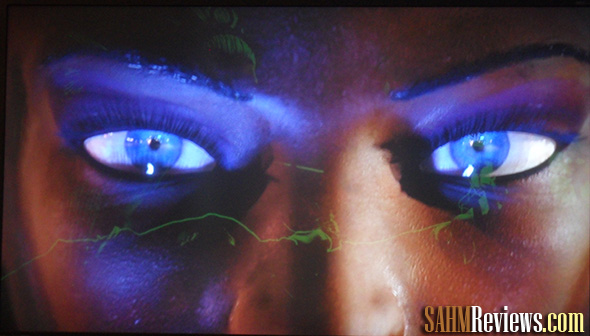 I sit though a movie-quality intro.  So good I’ll need to figure out how to watch it again without rebooting. 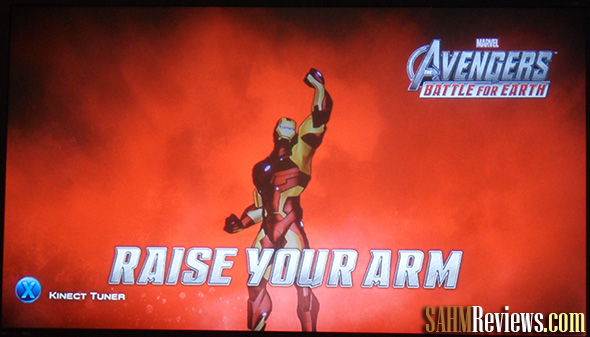 Then right into the game.  Raising your hand towards the sky (superhero style) tells the system you’re ready.  A really nice touch and honestly brought a smile to my face.

I’m not one to read directions (what man is?), and this time is no different.  I know nothing about the game at all, but am pleasantly surprised to see this is not a movie story line, but a fighter!  With online fighting! 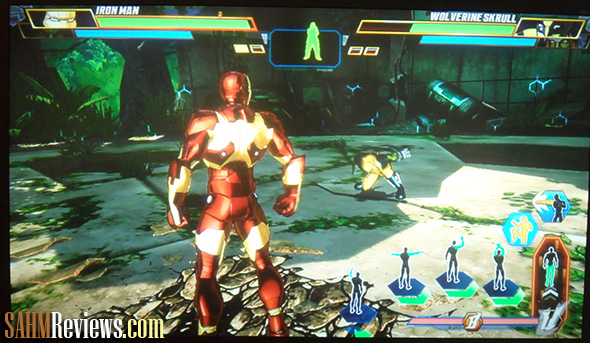 A brief tutorial to learn how to fight is next.  I have to say that the system is extremely responsive and really is immersive.  Many moves are highlighted in the lower-right of the screen and I’m sure their positions mean something.  I guess I’ll have to break out the instructions. 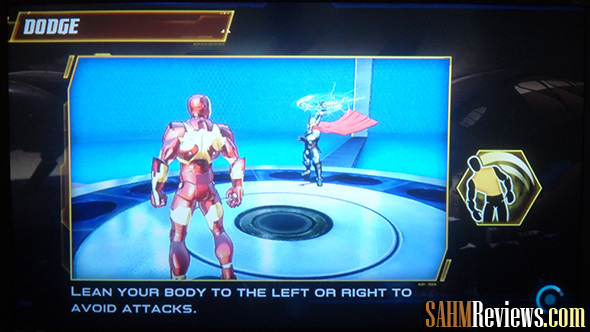 Loading screens are filled with tips – this one will definitely come in handy.  Time for my first battle! 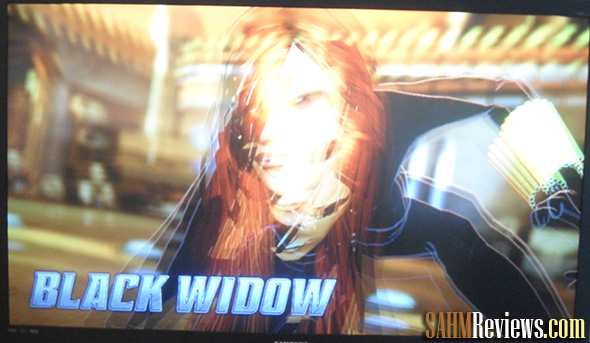 What?!  A Girl?  How tough can this be?  I don’t recall selecting “beginner” or “novice” or “complete noob” at the beginning of this match…  I soon found out that my confidence was unwarranted. 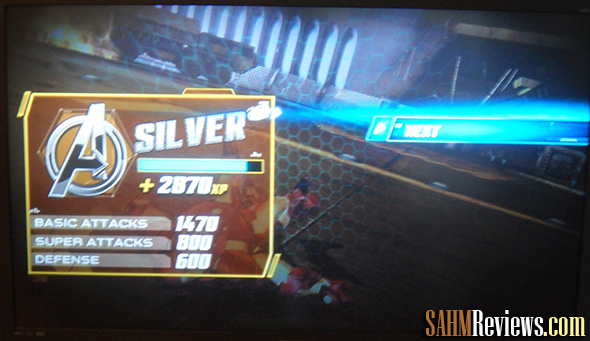 Not too bad if I do say so myself (and I just did).  Beat her in two round flat.  Of course I omitted the details on how I failed the first time and had to choose “retry” to repeat the battle...

I’m not one to give highly-glowing recommendations very often, but this game was a ton of fun. This is what fighting games were meant to be.  Almost as authentic as a real fight without the danger of life-threatening injuries or knocking over the significant other’s favorite glass figurine (why the heck is that in here anyhow – doesn’t she know this is a gaming area?!).  It does give you as good a workout as any fitness software, and I’m sore after just a few rounds!

I can only imagine the difficulty of the later opponents, but I will have fun working my way up to them.  And then maybe, just maybe, one day I’ll finally be skilled enough to beat that Russian.  If I can only find a place that still takes quarters.

For more information on Marvel Avengers: Battle for Earth, visit the website to see screen shots, videos (including one with Stan Lee!) and character details. #CleverAvengers The game is available on Amazon for XBox360 and WiiU.

Note: Thank you to Ubisoft for sponsoring this post. Please click here to learn more about Ubisoft. #UbiChamps