I’ll be the first to admit that I’m difficult to buy gifts for. I have few needs and my list of wants is probably even shorter. I’ll often talk myself out of things that I don’t think are a good value or are trendy. Everything else, Scott buys for me when I want it. 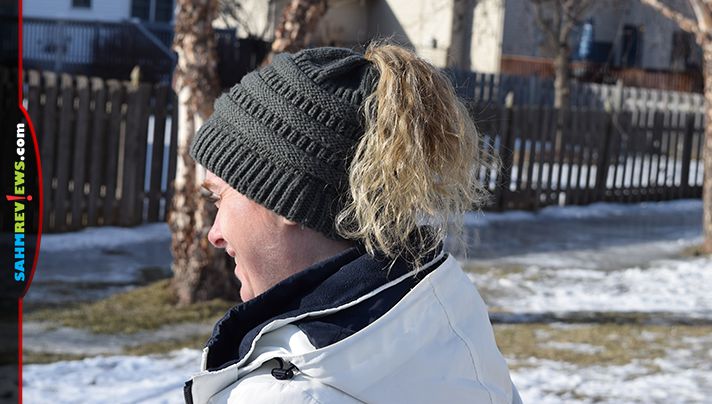 During the holidays, Scott asked if I needed a new winter hat. I have one but I don’t love it because it doesn’t stay in place very well. With the weather we’ve had, I’m glad I said I wanted a new one! After searching Amazon for a bit, he found some really cute ponytail stocking caps and I said they would be a nice change of pace. I had no idea just how MUCH I would like them! 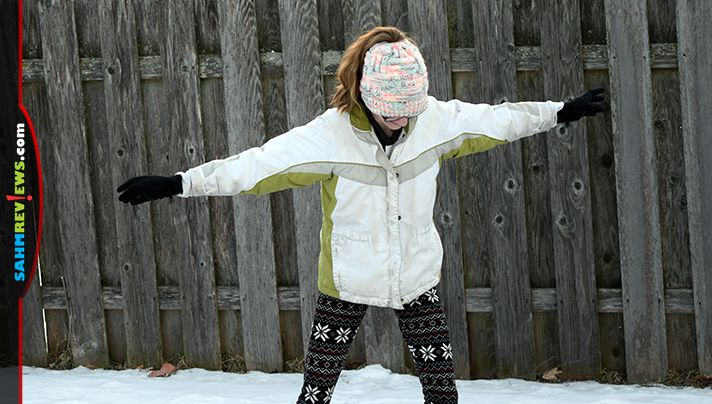 The funniest part is that Scott also ordered a colorful one for our resident fashionista, Kennedy. When she opened it, she was baffled and wasn’t so sure she would like it. Once she tried it on, her attitude quickly changed. She’s been wearing it everywhere so that means she is sold. Trust me, she would find a reason not to wear it if she didn’t like it.

Since that time, we’ve been seeing these cute ponytail beanies show up on friends in their winter selfies. While I try to avoid trends like the Orolay coat fad, I was wearing a ponytail beanie before I knew it was a thing.

Don’t be embarrassed if you don’t know what a ponytail hat is. I’m here to tell you! It’s simply a stocking cap with a hole in the top to accommodate a ponytail. If you have long hair, you already know how poorly a winter hat fits and how uncomfortable (and frustrating!) it can be when your hair is up. These cute caps are comfortable and keep your ears warm while staying in place. They come in several different colors as well as a different styles including a standard beanie, a ponytail visor beanie and even slouchy styles.

If you have long hair, you should grab one of these. Scratch that. They’re inexpensive so grab a 2-pack!

9 thoughts on “The Winter Cap Designed for Long Hair”