It’s a little known fact that my first job upon moving to California was to work for a pharmaceutical company. My job was supporting the engineering department which included Metrology, the team responsible for making sure all the equipment was calibrated correctly. It wasn’t often that I would be required to be in the labs, but when I was, it was certainly a world unto itself.

I never really saw anyone fighting over status or recognition since the overall corporate goal was to attain FDA approval. But watching Big Bang Theory has made me realize that the research side of science is much different. Apparently having your name on a research paper is a pretty big deal.

That’s the basis for Biotix, a new game from Smirk & Dagger. Players are acting as research assistants to a doctor who recently discovered a new type of volatile biotic microorganisms called Biotix. She plans to write a paper but there’s only room for one additional person to get credit in the publication. So everyone playing is vying for that one coveted spot. 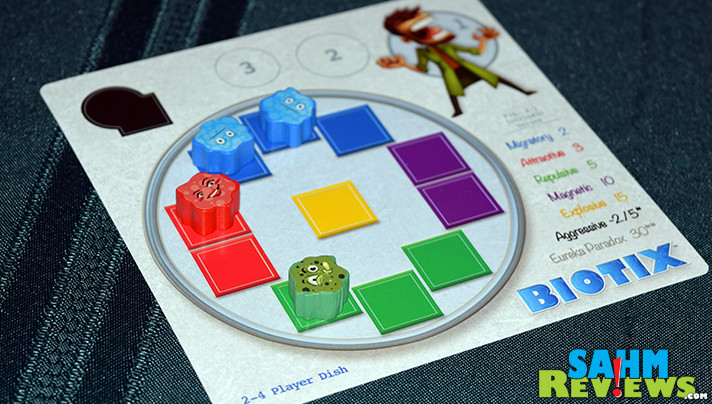 Every researcher has their own individual Petri dish where they’ll be conducting their own research. Over the course of three days, they will attempt to earn the most points for their various research efforts. There are multiple types of these new microorganisms, each with their own characteristics and effects. The Petri dish can only safely hold so many of each individual one before they cause a bio-reaction. So placement of new specimens much be carefully evaluated! 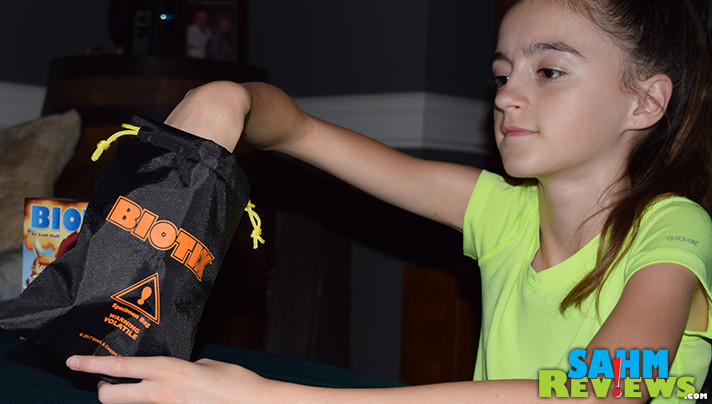 At the beginning of each researcher’s turn, they draw two Biotix out of the specimen bag. They may choose the order in which they place these, but each is evaluated and resolved as soon as it is placed. 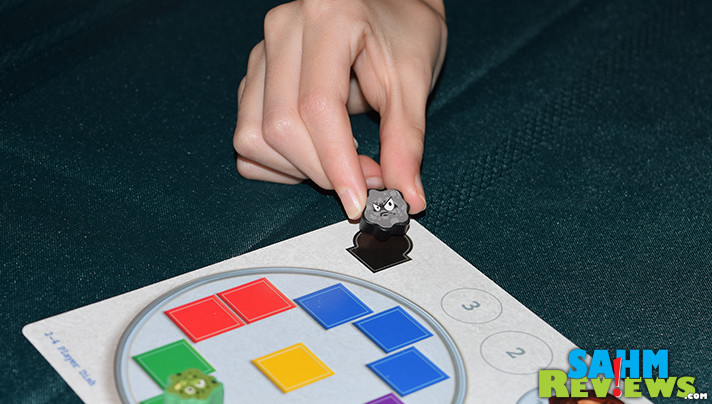 The researcher may opt to add the Biotix to their own Petri dish or to a another researcher’s dish in hopes of causing a bio-reaction and damaging their hard work. Some of the microorganisms are worth more than others, but they also may be more volatile. It’s up to the researcher to determine whether to proceed with caution to earn points themselves, or take the chance of giving others a valuable piece in hopes it will blow up in their dish. 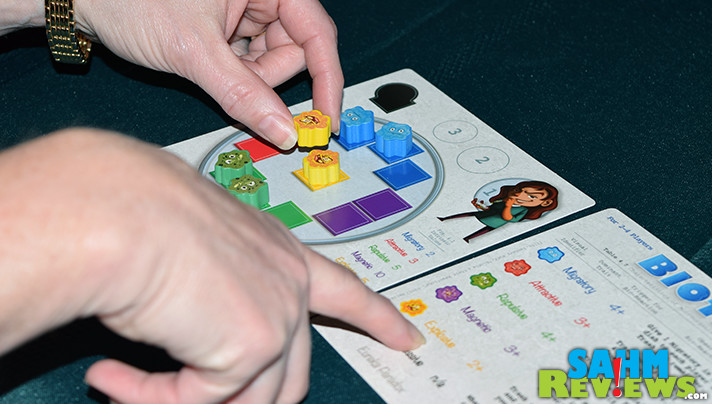 When too many of one type are added to the dish, their respective reaction occurs immediately. 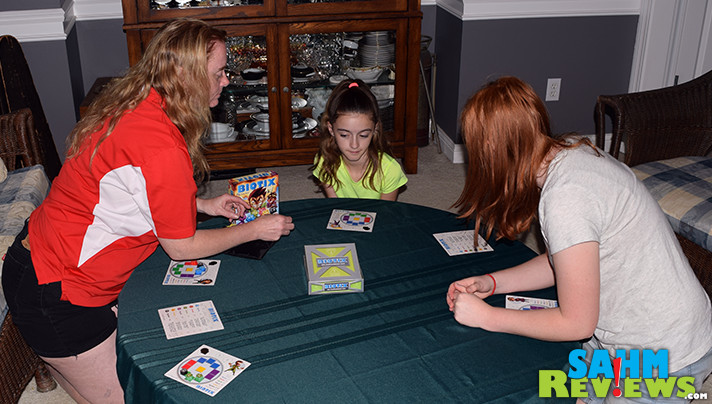 After a set number of rounds (based on the number of players), a timer token is also dropped into the specimen bag. Play continues until a researcher randomly draws that timer out of the bag. The round ends immediately and all players calculate their Intrinsic Value (AKA their points).

A second day of research begins and the process repeats itself. At the end of the 3rd day, the researcher with the most combined value earns the right to be published!

Find yourself a dish of Biotix on Amazon for under $19 or do your research on Smirk & Dagger’s website for this and other great games! Monitor their Twitter and Facebook channels for news of other discoveries including one that involves paramedics. How appropriate considering they just unleashed all these bacteria with Biotix! If all this bacteria sounds like your kind of fun, enter to win a copy!

26 thoughts on “Biotix Board Game Overview”