Moving to California from Iowa was a bit of a culture shock, but we learned about various cultures and their customs and adapted. When the opportunity arose to form a partnership and purchase the business where Scott had been working, we couldn’t pass it up. Unfortunately, cultural differences really come to light when you work so closely with someone you have so little in common with. The very first time I sat in on a meeting with one of the partners from China, he casually requested that any time I wanted to join, Scott should let him know in advance so other partner wives could attend as well. What I discovered is that business isn’t discussed with wives. That isn’t their place.

As a very strong-willed woman, and one who has a degree in Business Management, this was very frustrating for me. Thankfully, being the wife of an extremely intelligent and business-minded man allowed me to step back from the table and let him take care of matters of business. He knew what he was doing and I had faith in him. Very seldom did I see the need to interject my opinion to anyone besides Scott; it simply wasn’t worth the waves it caused.

It’s difficult changing something so ingrained in their culture or at least getting them to SEE that some things are worth rethinking. His partners didn’t see women as intelligent enough to be involved in business decisions. I was fortunate that I wasn’t in emotional turmoil by the way their culture treated women. It was certainly frustrating, but not personally devastating. Not everyone is so lucky. Chinese women who are not married by 25 are considered leftovers by their elders. “Sheng Nu literally translates to ‘leftover woman'”, says Li Yu Xuan, a 33-year old single Chinese woman. “It refers to women over 25 who are not married.” In a new film by International Prestige Skincare Brand SK-ll, Xuan and others are voicing their concerns, asking for better understanding. 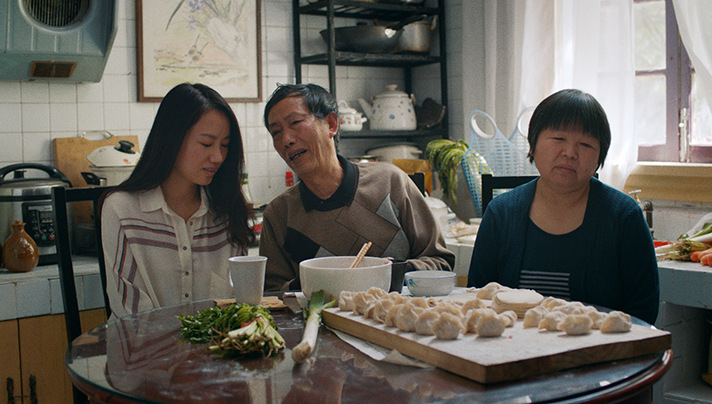 In a time when women are more independent and waiting longer to start families, this is so heartbreaking. Women are choosing to establish their careers first before jumping into marriage or motherhood. They should be applauded for it! I’ve known so many women who aren’t emotionally or financially ready to start a family then struggle being able to support them. So it’s heartbreaking to hear that the Chinese custom of arranged marriages (oftentimes spouses arranged via a Marriage Market) is still so prevalent. Shouldn’t women be able to marry for love?

Last year, International Prestige Skincare Brand SK-ll, launched #changedestiny – an ongoing global campaign to inspire and empower women to shape their own destiny. As a part of this campaign SK-II has been sharing stories of women who overcame challenges and barriers that were preventing them from achieving their dreams and goals. The success stories of these women have become a source of inspiration to women around the world. In keeping with this theme, they are now premiering the film ”Marriage Market”, putting a spotlight on the real-life issue of Chinese women being pressured to get married before they turn 27. In it, a number of brave Chinese women have daringly chosen to speak their mind about one of the most controversial subjects in recent Chinese history, the ”Sheng Nu” label. According to The New York Times, the term was made popular by the All-China Women’s Federation in 2007 and translates to ”leftover woman”. As has been reported by the BBC, The New York Times and China Daily, the term has been used to denounce women who, regardless of the reason, want to wait with marriage – women who simply want to marry for love. As the film shows, marrying for love can be easier said than done. In many Chinese cities so-called marriage markets are a common sight. Here, parents go to post, compare and match personal ads, listing the height, weight, salary, values and personality of their sons and daughters. In some cases, women are unaware that their parents have listed them at a marriage market. The markets are a symbol of the different views on marriage between two generations which lead to the pressure put on women by their families. In the film, many interviewees describe that they are torn between trying to meet their parents’ expectations to build a family, while at the same time wanting to choose their own path in life.

In addition to taking a stand for their right to marry in their own time, the women are asking for support to help change the perception of the word. They want to reconstruct the mutual respect between generations, increase society’s understanding of women’s right to choose their paths in life freely and take control of their destinies. Hopefully the video will give you a better understanding of “Sheng Nu” and the challenges brought by it.

It’s sad to see the emotional struggle these women face whether they have decided to wait for professional reasons or simply for their Prince Charming. As you can see from the video, sometimes it takes more than just a conversation for someone to understand the true impact and hardship a custom is causing. 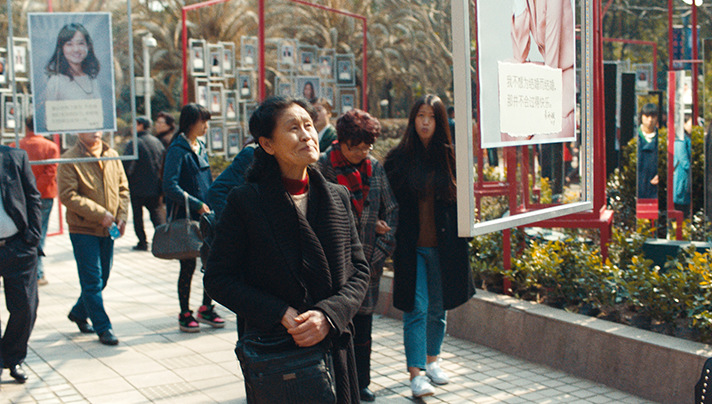 One thing is certain across all cultures: Parents love their children. SK-ll and this global #ChangeDestiny project are examples of exactly that.

The term “leftovers” has taken on a new meaning for me. Hopefully it has for you also. What would you say to your parents if you were torn by this custom?

13 thoughts on “Nothing Wrong With These Leftovers”