Take a deep breath. It’s going to be okay. We’ll get through this together. I know, you’re freaking out because the new season of awesome TV shows started this week and you are completely lost. You missed last season or some episodes and you have no idea about key backstory points.

Really. It’s okay. Use your handy-dandy DVR and record all the new series that you want to. You don’t have to watch it right this minute. Honestly, we haven’t done that in years. We’ve had DirecTV since 1997 and got our first DVR as soon as they were released. Time is precious and a lot of the shows we want to watch come on when we should be spending time with the kids. So we developed the habit of recording the shows of interest to us then we would sit down after the kids went to bed and binge-watch 2 or 3 episodes back-to-back.

Unfortunately, until recently we had a very old DVR with limited space so we had to pass on some shows were were interested in seeing. Thankfully, we’re able to catch up on old episodes on Netflix! As the new lineup of Fall TV shows are coming out, I know that I can record any show that interests me. Here are some of our recommendations to add to YOUR DVR and what you should watch on Netflix before you get ready to binge-watch. 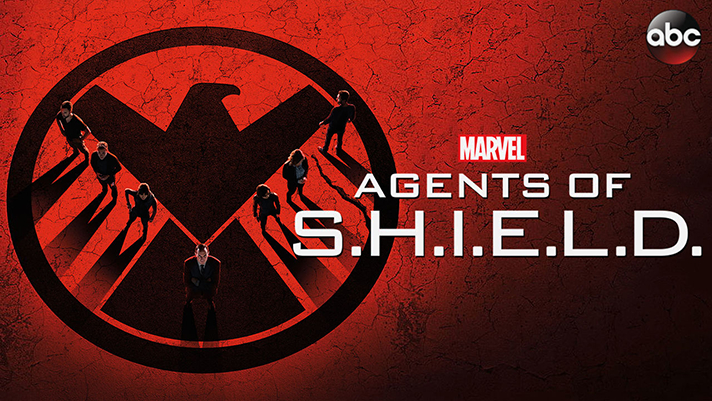 Thank goodness for Marvel movies, Agent Carter and Marvel’s Daredevil because we are always in need of a Marvel fix! The shows all have intertwined stories that play off each other. If you haven’t been watching the series, Netflix is hooking you up with prior seasons of Marvel Agents of S.H.I.E.L.D. It’s also a great opportunity to get to know more Marvel characters before the next Netflix Original Luke Cake is available for streaming in 2016. 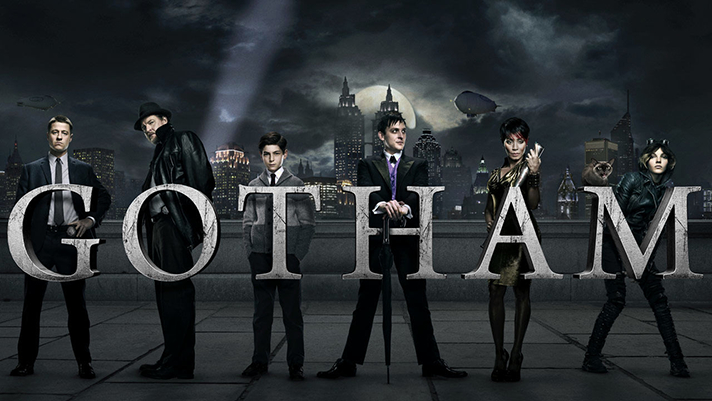 You don’t have to be a fan of all the Batman movies to enjoy Gotham. Actually, I have only seen a few of the big screen versions and found this prequel to be compelling, interesting and a great way to get to know the characters from their origins. The second season is getting ready to air so set aside some time to watch the first series of Gotham on Netflix. You’ll be glad you did! 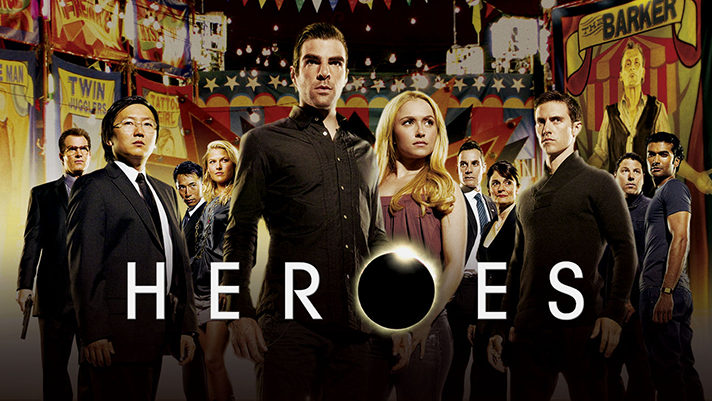 I’m not sure how much emphasis there will be on backstory but seeing as the new series has Heroes in the title there is a good chance there will be integration of storylines. Netflix has the entire Heroes 4-Season series available to get you up to speed. 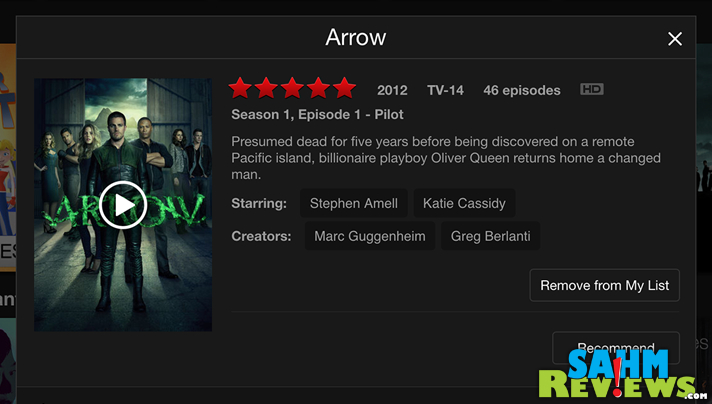 We started watching The Flash last year and really enjoyed it. What we didn’t realize is that there was a lot of backstory reference to Arrow and several crossover episodes. If you’re hoping to hop into this series, take time to catch up on Arrow first! The first two seasons are available on Netflix so you’ll be off and running in preparation for the new season as well as a head start on Legends of Tomorrow, the newest spinoff that is scheduled to air in January 2016.

Are you having Dr. McDreamy withdrawals? Prescribe yourself an episode or two (or 11 seasons) of Grey’s Anatomy to cure what ails you. How about The League? Netflix knocked it out of the park with 6 full seasons of that hit. You can refresh your Scandal knowledge with 4 seasons on Netflix. Once Upon a Time, The Walking Dead and American Horror Story are a few other shows you can watch prior episodes of.

Sometimes watching prior episodes helps refresh what happened with whom and when! Will you be tuning in to catch old seasons so you can start watching the latest season of a TV show? Which Fall TV series will you want to get a Netflix refresher for?

23 thoughts on “Catch Up on Your Favorite Fall TV Shows”