Last month I stepped out of my comfort zone to talk about matters a little more personal than the usual games, electronics and food. As I spoke about the commonality of incontinence, I struggled because not only is it not like me to be open, but it is also a subject not spoken about much. Too many people equate incontinence with aging yet that isn’t the case at all.

When I wrote it, I wasn’t sure what to expect. My thought was to help at least one person. If someone found comfort and solace in knowing that they are not alone in their problems, then opening up and sharing something personal would make it all worth it. The resulting supportive and encouraging comments surprised me. It wasn’t the supportive part that surprised me; it was the collective aura of understanding from so many people who could relate!

As promised when I wrapped up that post, I’m going even further out on a limb. When I was in my late 20s, I was diagnosed as having a diseased gallbladder. It was completely impacted causing excruciating pain. Upon seeing a specialist, he confirmed that it wasn’t curable and needed to be removed. They scheduled the removal and I thought life would just go on as normal.

I couldn’t be further from the truth. 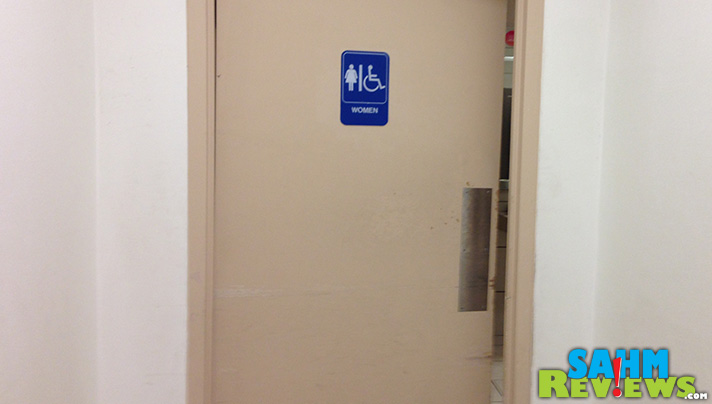 While I had always had stomach issues, nothing could prepare me for the gall bladder incontinence that ensued post-surgery. I’ll admit that I didn’t have the healthiest of diets, but no matter what I ate, the results were the same. Within 30 minutes of eating, I would need to run to the restroom. The amount of time I had to get from wherever I was to the nearest restroom was minimal. If the restroom wasn’t within a handful of steps, the results were disastrous. For lack of a better description, it was incontinence at its worse. Essentially, without a gallbladder to control the things that gallbladders control, I was left helpless. In a few cases, seriously embarrassed.

Need I remind you I was only in my late 20s? It just wasn’t right. It didn’t make any sense. Yet it was the life I realized I needed to live with. I’ve altered my diet which has made a huge difference. I drink water with my meals and that by itself has made the biggest impact. I also try to eat more vegetables, salads, grilled chicken, beans and fish than I used to. Part of the decisions have been the result of my stomach issues, but they have also been the realization that we just need to take better care of ourselves. I’ve always known that eating habits effect our long-term health. Never would I have guessed that what I ate could have such short-term, drastic implications. While the change in eating habits has helped, if I’m traveling, out for a run or doing something that involves limited access to a restroom, I need to always have a plan B. 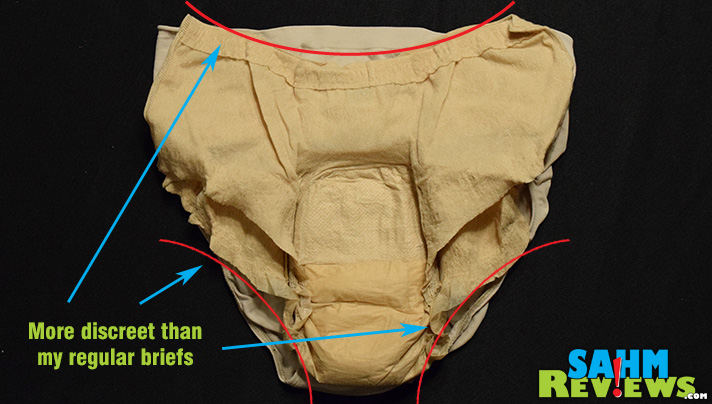 In the past I have used feminine hygiene products, but they don’t fit the bill for this situation. Now I have the option to use a brief that is about the same size as my normal brief! As you can see from the photo, Depend Silhouette Active Fit are more like normal underwear than you might have previously thought. 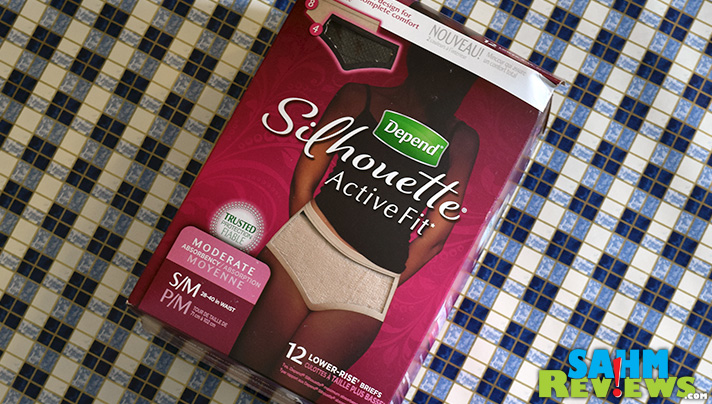 Yes, I’ve always thought these types of products were big and bulky. Maybe they used to be, but you can request a free sample and see for yourself that Depend Silhouette Active Fit are designed to be discreet yet effective! The Depend brand has over 51 million reasons to continue to make improvements to their product. Why? Because 51 million American women (1 in 3) experience bladder leakage as a result of normal life events including pregnancy and childbirth. Depend is joining forces with CVS Health to support women with bladder leakage as they navigate their path to better health. Their goal to break the stigma regarding incontinence issues has helped individuals like myself who suffer beyond just the bladder control.

If you’re having any kind of incontinence issues, first and foremost speak with your physician about it. You’ll realize that you aren’t alone. I spent years feeling like an outcast but as I have opened up, I’ve come the the realization that there are many others who have had gallbladder surgery and have experienced the same issues that I have. Between the stigmas being broken down and social media allowing individuals to connect, I’m finding options. Solutions. Support.

Do you experience any issues such as gallbladder incontinence that you’re afraid to talk about?