Last month we went to see a few movies at the theater. Who am I kidding? Every month we see a few movies. It’s a weakness. Not only do I anxiously await the movie itself but I adore watching the previews. Despite the fact that I regularly receive notifications and press releases regarding upcoming movies, sometimes there is one I haven’t heard of and I am actually surprised. It’s awesome. Twice last month, however, I was thrown into a state of emotional unbalance. Not from a movie preview though, from a Microsoft Surface commercial about former NFL player, Steve Gleason.

What moved me so much about the video was that it brought back a flood of memories about my Uncle Ken. Until I moved to California in my mid-20s, I had lived pretty close to Ken and even worked with him for a time at our family business. He was a very active man who loved music, regularly played softball and volleyball and was filled with dreams of someday owning his own softball clubhouse bar. Scott, Ken and I used to talk about that a lot and despite being my uncle, he was also my friend. 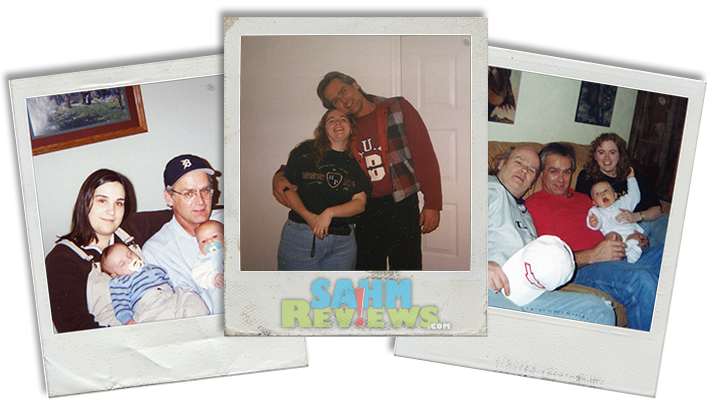 Unfortunately, Ken was diagnosed with ALS while I was living in California. We would return home a few times a year but other than that, I didn’t see him much and reports of his updates were never positive. It was a time before the internet of today, before Facebook, before smart phones. Because of the distance and time between visits, I didn’t see the gradual deterioration. For me, he was dramatically different every time I returned home. The first time I noticed anything it was minor. He had difficulty picking up silverware at a family reunion. The last time, I remember one of my aunts telling me that despite his frail body, his brain was just fine; yet I had difficulty even talking to him.

Team Gleason shares how Steve is able to communicate (and inspire) using Microsoft Surface. I’ve seen how technology has changed over the years and this is a great example of how technology can improve our lives – and not just the ability to tweet, text and share our everyday happenings. To truly change the quality of lives like that of Steve and his family. I wish this had been around when Ken was battling this horrible disease because it certainly would have changed his life.