Home / Automotive / Get a Jump Start from a Power Bank 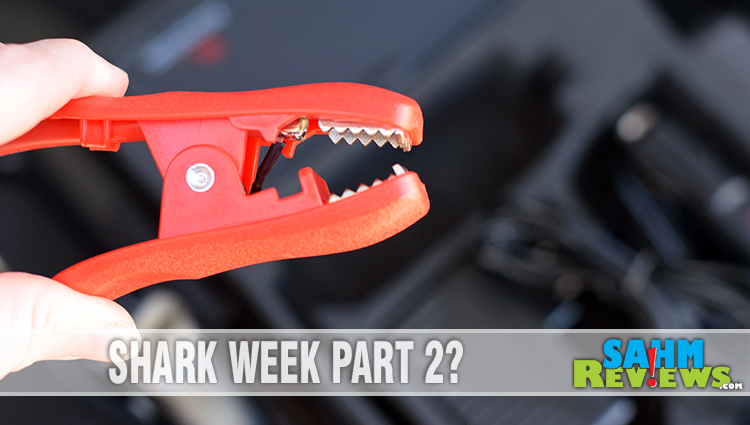 Get a Jump Start from a Power Bank

Anyone who is on their electronic device a lot knows the pains and anguish associated as the battery ticks closer to 0% when there isn’t an outlet anywhere in sight. When it happens, we simply put away the device, turn on power saving mode or attach it to a power bank. However few people know what it is like to be somewhere and have the battery on their vehicle reach the same level.

I’ve been there more than a few times in my life; In a vehicle when the battery simply doesn’t have enough juice in it to start the engine. It was more common during the winter months when we would leave the car idling to keep the heater running. Or even during early morning drives when we would depart for our destination during the pre-dawn hours then inadvertently leave the lights on when we parked the car after the sun had risen. It’s a little less common now that there are remote starters and lights that turn off automatically, but it does still happen. It’s frustrating to say the least. Devastating even. Scary mostly. The prospect of being stuck somewhere is absolutely unnerving.

I made it a habit to always keep jumper cables in my car because more often than not I was somewhere that I could ask someone I knew to tether their vehicle to mine to get it running again. Sometimes I relied on the kindness of a total stranger. Thank goodness for friendly people in Iowa.

Of course, every once in a while it happens when there isn’t anyone else around. Like on those instances when I had to work really late auditing and was the last one out of the building. Or other times when I returned to my car after shopping and didn’t know anyone else around. For times like that, it would have been nice to have something that was a little more self-sufficient and didn’t require another person and vehicle to assist.

I recently came across such a device and have added it to my vehicle as it’s always important to have a car that is always prepared for the weather, set to hit the road for travel and anything else that may come up. The 1Byone Multi-Function Jump Starter is the automobile version of a power bank. With enough energy built into its lithium battery to offer a vehicle battery a jump start, it takes the place of having a vehicle on the other end of the jumper cables! 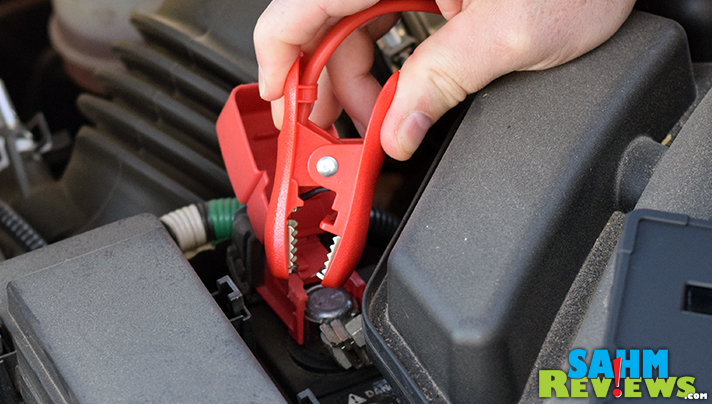 It works just like regular jumper cables in every other way, connecting positive and negative clamps to the posts of the battery. The difference is that once you get the vehicle started and the alternator is doing its job recharging the battery while running, you can plug the multi-function jump starter into the car lighter to get it back to 100% and ready for the next emergency. 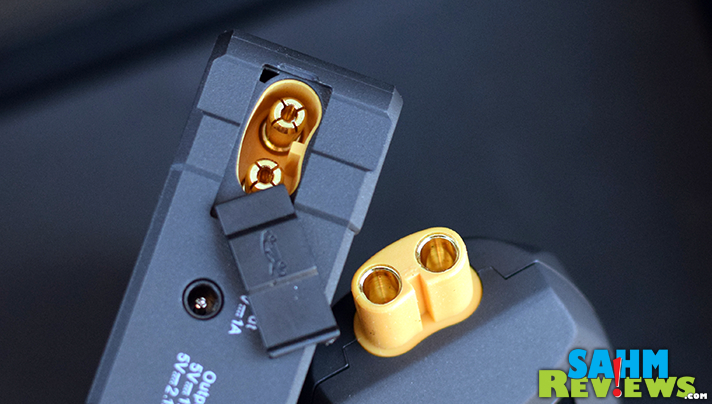 One of the things that always bothered me about using jumper cables is that I was always afraid I would attach everything incorrectly. After all, it wasn’t like the cables came with instructions nor were instructions attached anywhere. With the internet, it’s easy enough to look it up, but in the pre-internet days, you really had to remember those things. 1Byone’s Multi-Function jump starter stores in a case, keeping the pieces and instructions all nicely contained. The pieces that do require assembly are designed in such a way that they cannot be connected improperly.

In addition to being able to use it as a jump starter, it also doubles as a traditional power bank that can be used to charge other devices such as phones and tablets. It also contains an emergency cut-off in case there is a short, helping to protect the electronics. Find yourself in the dark? It also has a built-in flashlight.

The 1Byone multi-function jump starter is available on Amazon for under $80. Be sure grab one for your car so you aren’t caught in the dark without a charge.

19 comments on «Get a Jump Start from a Power Bank»