With two brothers engaged in many of the same activities like baseball and wrestling, some people (including distant relatives) often confused them. As their sister, I was always baffled by this because despite their similar activities, their personalities were like night and day. My oldest brother has always been conservative, hates heights and takes the careful and cautious route. The younger of the two was always ambitious, artistic, a daredevil and met my now sister-in-law while skydiving. Rules are rules for a reason vs push the boundaries. It seemed hard to confuse them, but in a pre-Facebook, pre-holiday family photo era when you only saw distant relatives at funerals and reunions, people got a pass.

As mom of two daughters, I find it extremely interesting to see how two individuals growing up in the same house with the same experiences with the same access to everything can turn out so completely polar opposite. Kennedy is the resident environmentalist, prefers vegetables to meat, is happy to aid and volunteer where possible, is all about fashion, baking and is happy playing with girly things like American Girl dolls. Madison on the other hand is adventurous and independent but could lose herself in video games if we let her. Everything we buy, from gifts to clothes and shoes, are specifically tailored to their tastes. They are literally and figuratively going in two different directions with their lives. 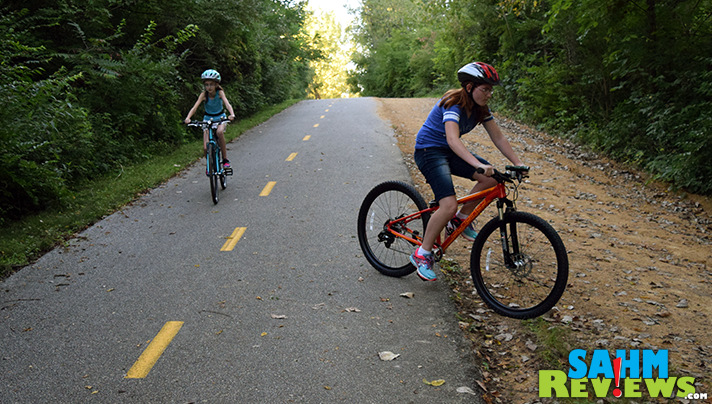 While attending the Chicago Auto Show, we listened to them as they discussed the type of vehicle they would want when this reached driving age. A Fiat or VW Beetle for Kennedy and a Jeep for Madison. It wasn’t long ago that we realized we could no longer give them “group” gifts because there were few things they both wanted. Most recently, we recognized that Kennedy’s personality was perfect for a stick to the road lightweight bicycle while Madison’s attitude takes her off the beaten path and warranted an off-road, do what you want, when and where you want kind of bike. 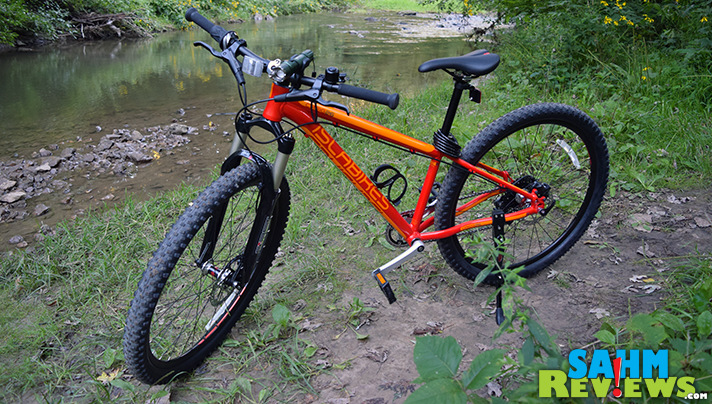 Something like Islabikes Creig 26 fit her temperament perfectly; the red and orange tones aligned as well. Madison was used to having a very simple bicycle that she rode around the neighborhood, but we knew she needed something more her style. When Islabikes Creig 26 arrived, she couldn’t wait to take it on – and off – the road. She was so ambitious that she even wiped out the first time she took it onto gravel. She’s a lot like her uncle in that way, I guess. She wiped herself off and was back on the bike the following day.

The bicycle is well-built and full of amenities. Even with the hydraulic disc brakes, shocks and gears, the lightweight aluminum frame helps it weigh in at under 25 pounds. It’s lightweight enough for her to be able to maneuver it easily but sturdy enough to handle the bumps and jolts that come from taking a path designed by nature. 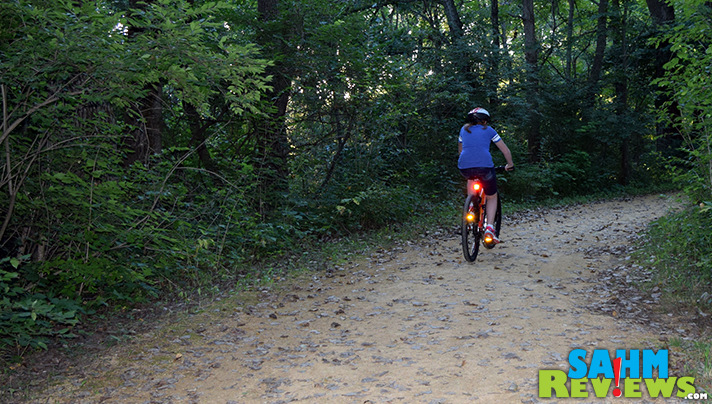 I’ve been pleased with the attention to detail that Islabikes has taken with both the Creig and the Beinn. Although we have added a bicycle flashlight to each of their bikes, we don’t allow them to ride in the late afternoon when visibility is more difficult. However, I couldn’t help but notice the reflectors which were not only at the base of the seat but very vivid on the pedals as well. 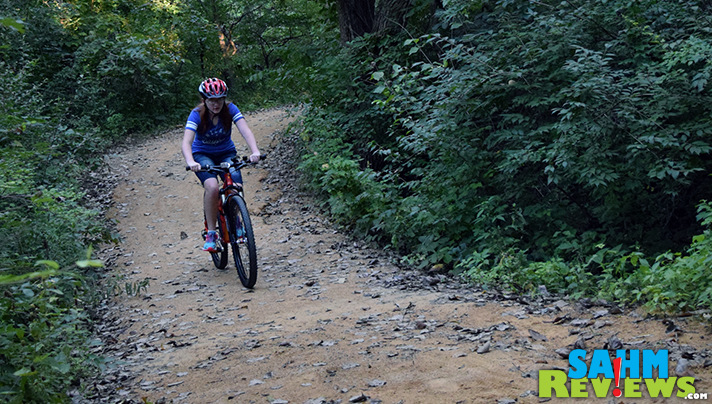 Madison was never one to shy away from the invitation for a bike ride, but when she realized the independence that came with this Islabikes Creig 26, she took the initiative more often and spent time on her bike every day. Sometimes with her sister and other times with neighbors. She has truly enjoyed the adventures it has offered! 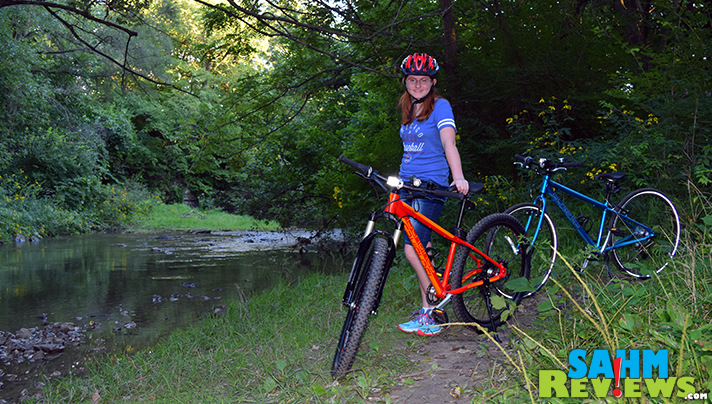 As our girls continue to grow up, it’s rewarding to see how we’re able to support their interests and watch their personalities shine. It’s always an adventure to be a parent.

Does your child’s bicycle fit their personality?

Getting Fit With Help From Technology

10 thoughts on “The Path for Your Personality”