I have always been a puzzle junkie. From jigsaw to logic puzzles, I can’t get enough. When I was in early elementary school I had to research and list all the states in order they were admitted into the union. Internet? Nope. We didn’t even have computers back then. Looking things up required a reference book of some kind. I would have to think of the state, find it in an encyclopedia then write it down on my notebook paper next to the number it correlated with. I remember looking them up and loving every blank space that I filled in.

When I was in high school, I became addicted to “Where in the World is Carmen Sandiego?” It was intricate for the time and each box included an almanac to help solve the puzzles and mysteries. This particular game was like a marathon – get to one checkpoint then work on the next. What the game offered was the ability to hone research skills. I learned A LOT. Details about different countries, their cultures, what currency correlates to what country and much more.

With the internet, information is readily available and kids don’t really have to work too hard to scavenge for details on anything. Hypothetically, what if there was a program in place that was designed to help them learn but in a fun way? What about if it was a 5-week program in the summer to help minimize the summer education slippage? Maybe a digital yet live scavenger hunt where the prize would be, say, a $10,000 scholarship? Do you think kids would spend some time and learn while having fun? 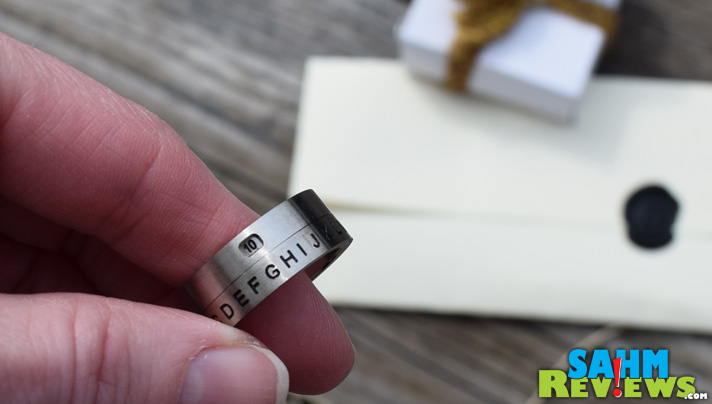 Just like my experiences as a kid, Allan Staker had a similar second grade memory of the book, Masquerade by Kit Williams. While discussing the book with his wife Heather, the idea of creating a real-life summer adventure for their 5 kids came to life. Brain Chase was born.

Brain Chase is a 5-week educational online treasure hunt for early readers through 8th grade (technical rules are ages 6-14) that utilizes curriculum from Khan Academy and other online partners. It runs during the summer months with the intention of preventing learning loss. To make it interesting, a real treasure has been buried somewhere on earth – a $10,000 college scholarship fund. Clues to the location of the treasure can be found within the curriculum of the program. Brain Chase is education-in-disguise in the same way that sports are exercise-in-disguise. When something is fun, it doesn’t seem like work.

Tasks on Brain Chase can be completed on a PC or iPad and can be accessed anywhere – even while traveling! The program is designed to be approximately 4-5 hours per week, divided as the parent/child feel appropriate. Clues are available at certain points in the progress but only a certain number per week are released. In other words, if a child doesn’t complete the 4-5 hours one week, they can make it up in subsequent weeks and get caught back up on the clues. However, working ahead doesn’t release extra clues earlier than the planned timeline. 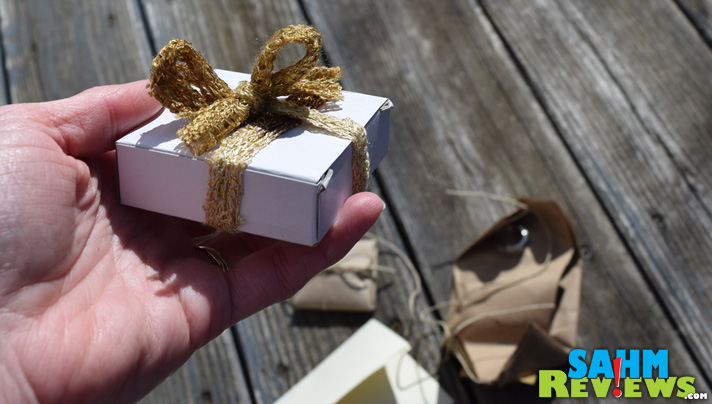 The beauty of the program is that it is designed to encourage learning – both online and off. During the program, participants will receive packages in the mail that require offline work to decipher clues. Last year, participants received a package of beans (that needed to be planted and observed), a compass and a decoder ring. 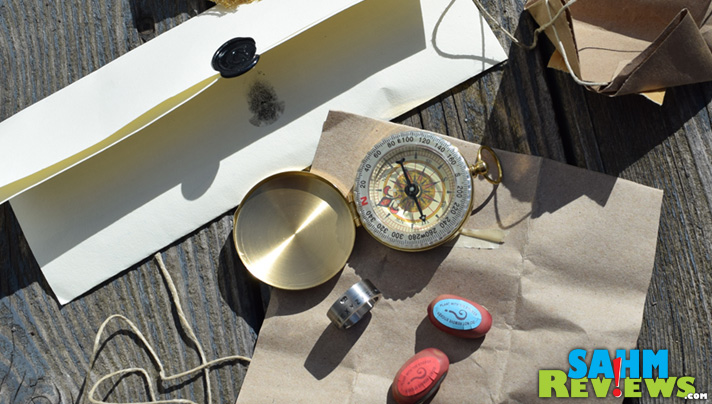 Each child has their own account and works at his or her own learning level in reading, math and writing. However, like last year’s winner, families are encouraged to work on the treasure hunt together. Collaboration to decipher the clues is great for family bonding! The kids in the program are allowed to make one guess every 24 hours. Each time they drop a pin on the map as a guess, the 24 hour timer starts ticking down again until they are able to make another guess.

Kids everywhere could benefit from Brain Chase to keep them academically on track during the summer months. The scavenger hunt is great for anyone to play, but individuals from Maryland, Colorado and Quebec are not eligible to win due to laws in those areas. The Brain Chase program has so many positive aspects that we’re excited to offer our readers a discount code for 15% off the regular registration rate. Enter discount code “SAHM15” at registration.

“The 2015 Brain Chase challenge is to find the Sunstone of Cortés, a mysterious calendar stolen from the Aztec empire by Hernan Cortés in the 1500s. Kids join Mae Merriweather, her brother Max, athletic Sean Drake, and former nemesis Savannah Bryce to find the fictional Sunstone of Cortés… and the real one!”

We’re jump-starting the process for one lucky SahmReviews.com reader by giving away one registration!