Every parent has experienced the battle of getting their child to dress properly for the climate. While it would be nice to think it is simply a toddler issue, we all know better than that. I’ll let you know when we age out of it – or when I finally just throw in the towel. When we lived in a warmer climate, it wasn’t as much of an issue but here in the Midwest… ack. The girls have orchestra a few times each week at the junior high so they ride the early morning bus with the older kids. I’m not joking when I say there were kids standing at the bus stop in shorts in the middle of winter. Not mine though – they were all decked out in awesome Monster Coats.

Except for their heads. While Miss M was perfectly happy wearing her husky hat, Miss K was more concerned with how her hair would look. It was an ongoing battle until we figured out a solution that would work for her. She wanted something fun. I think we nailed it with Flipeez. 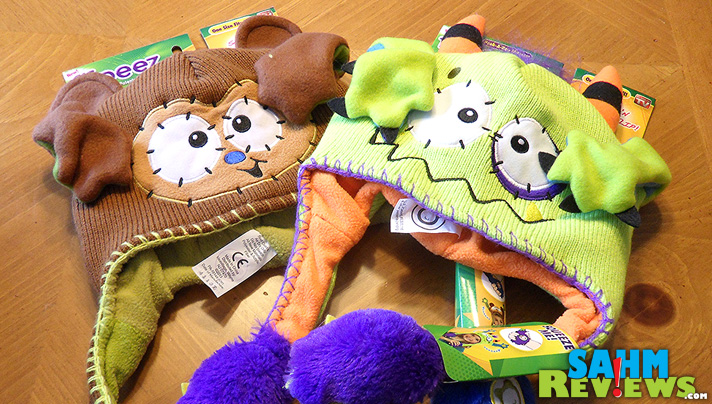 If you have been in the room while your kids are watching television, you likely heard the Flipeez jingle. In our case, we didn’t need to hear it on the TV because our kids regularly sang it on their own. I was fully aware of the product well before they reached out asking if we wanted to test them.

Think Miss K wanted to wear it? I’ll let you be the judge. Just check out the expression on her face. 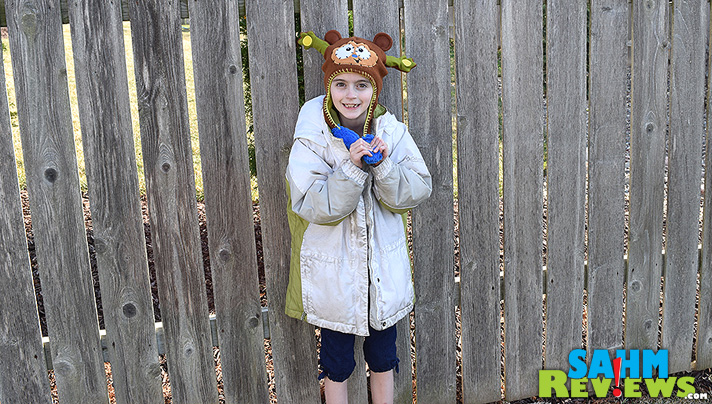 There are currently 7 fun animals to choose from including Playful Puppy, Huggy Monkey (pictured above on Miss K), Twitchy Kitty, Peek-a-Boo Monster (pictured below on Miss M), Curious Owl, Ranger Raccoon and Rascally Rabbit. What makes Flipeez unique isn’t the fact that they come in animal shapes but the fact that they actually are somewhat animated. One of the tassels that hangs over the shoulders is functional – containing a compression balloon. Squeeze it and the creature does something like raise its ears or arms or possibly wag a tail. Of course, they’re also cute when they’re just hanging around. 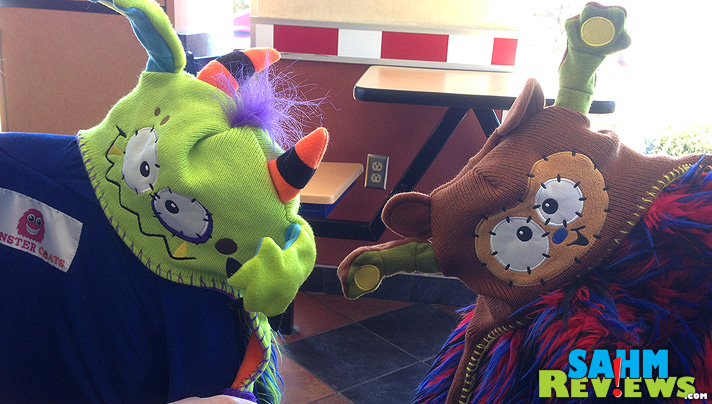 I think what made our girls really excited about these is that were familiar with them. Aside from seeing the commercials and playing with them at Walmart, a few friends were sporting them. Their Monster Coats gave them something unique that other kids didn’t have while Flipeez gave them something that others were wearing. A perfect mix!

Flipeez hats are one size fits all (yes, I tried it on and it fits!) so there’s no need to worry about the kids outgrowing them. If you think your kids would enjoy these, it’s well worth the money to buy them. They’re available on Amazon ranging from $8.48-$13.45 each for the ones they still have available. It’s tons better than the arguments that ensue over why they need to wear something on their head. Our samples didn’t arrive until the worst of our weather was over but the kids are still wearing them on chilly mornings. I think they’ll be upset when I pack them up with the other winter gear! 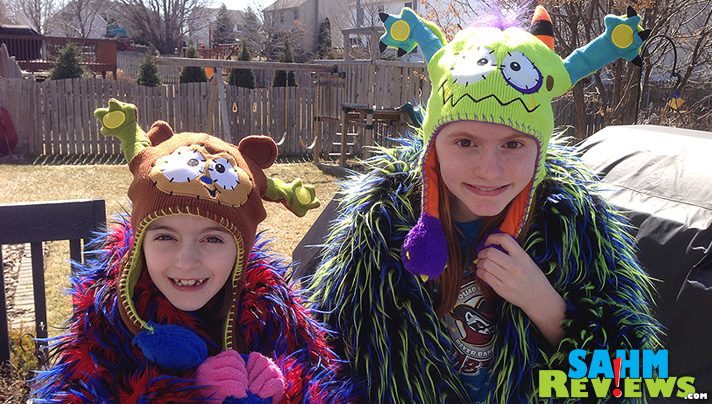 What tricks do you use to get your kids to do what you want? 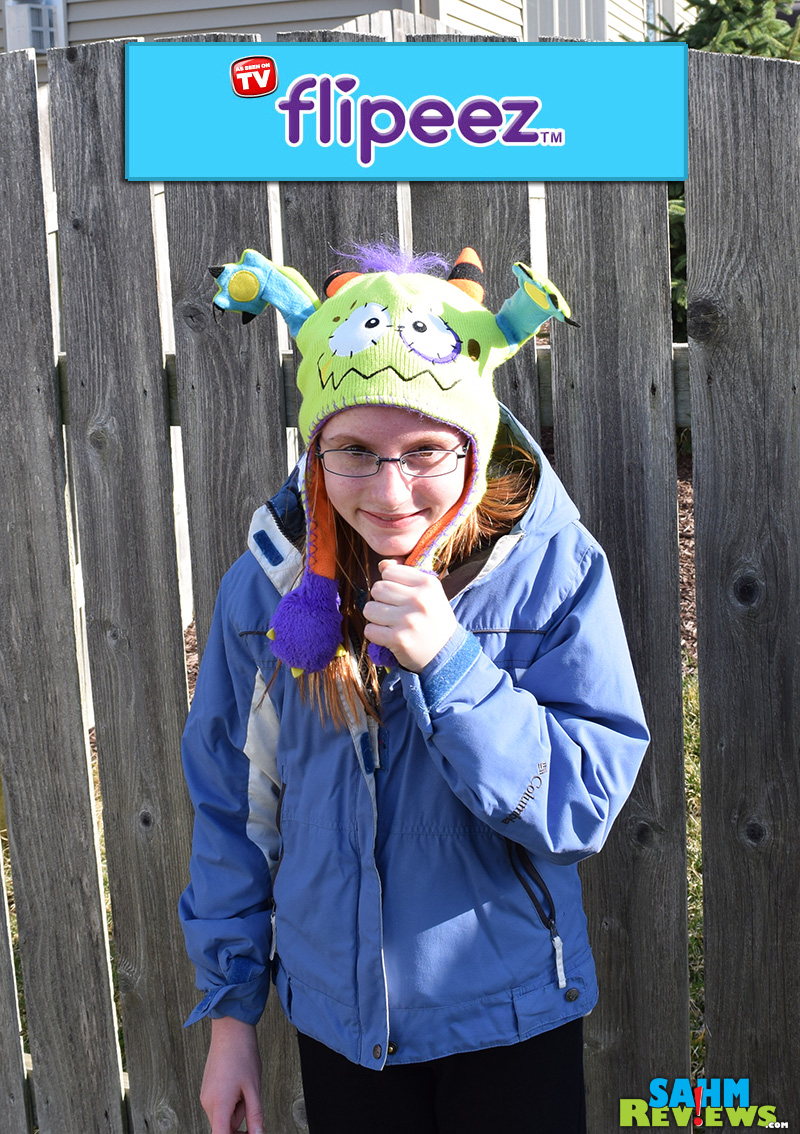 30 thoughts on “Hats Your Kids Will Flip For!”