Here’s something you probably don’t know about me. I LOVE ROOT BEER! When I was pregnant with Madison, I cut tea, coffee or caffeinated pop from my regular diet so Scott made plans for us to visit Galco’s Soda Pop Stop after a trip to the Rose Bowl Flea Market. There were flavors of pop that I had forgotten even existed yet here they were all in one place. We bought a mixture of root beer, ginger beer and some other tasty flavors and walked out spending more than I would have ever expected. But I was happy since finding anything besides mainstream root beer was unheard of. Mind you, that was a time before the internet provided the opportunity to shop right from the comfort of your own home. Since that time, we’ve regularly purchased gourmet root beer because it’s nice bond with the family while sipping these sweet treats. Thank goodness we don’t need to fly to Los Angeles to have all these delicious options! 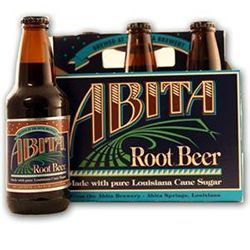 Enjoy an Abita Springs Root Beer with a New Orleans muffuletta or just have an Abita Root Beer to quench your thirst after a long day at the office.

During prohibition times, Berghoff offered a draft style soft drink known as “Bergo,” which tasted very similar to root beer. When prohibition ended, Berghoff kept the Bergo tradition alive by introducing their Root Beer Soda. For over 75 years, Berghoff has offered their root beer in bottle form. With a cream style taste reminiscent of the first half of the 20th century, this is any Root Beer enthusiasts dream. 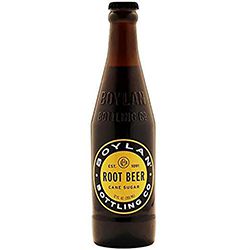 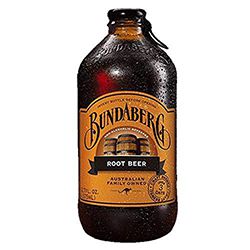 Bundaberg Root Beer is made to our genuine family recipe with real sarsaparilla root, licorice root, vanilla beans and molasses giving it that rich, unique color and flavor.

Brewed for over three days to extract maximum flavor our Root Beer delivers a nostalgic experience like no other. Enjoy straight from the bottle, over ice, or mix it up by adding some fresh lime and mint for a flavor infusion like no other. 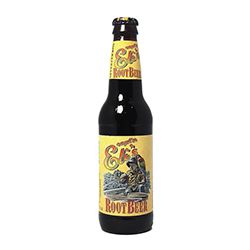 Capt’n Eli’s Root Beer serves up a sweet and creamy flavor that is dominated by vanilla, sassafras, and anise. Finishes smooth thanks to the cane sugar sweetener. Sweetened with cane sugar. 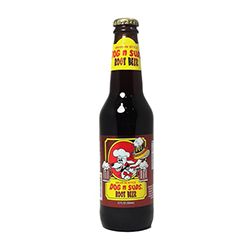 A solid Midwest favorite root beer with a creamy vanilla flavor that brings back memories of the drive-ins of the same name. Offers a fresh-brewed taste that is sugary and sweet. Since 1956. Sweetened with pure cane sugar. 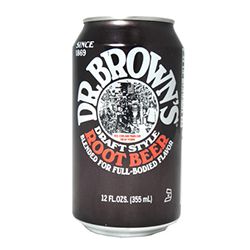 With the classic taste of creamy root beer, it’s a crisp, refreshing pick-me-up over ice – or, add a scoop of vanilla ice cream for a ’60s-style root beer float. 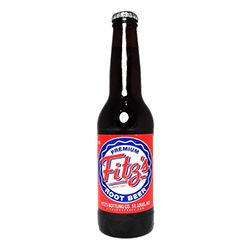 An old-fashioned thick and creamy root beer with plenty of flavors blended together in perfect balance. 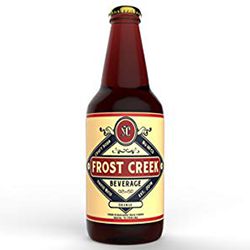 Crafted using tripled filtered water with Pure Cane Sugar and not high fructose corn syrup. Crisp clean taste. It all starts with the water. Frost Creek Beverage Root Beer is a caffeine free craft soda. We hope you enjoy drinking it as much as we enjoy making it. 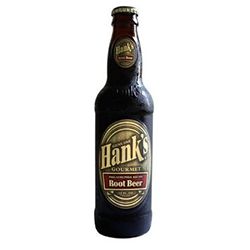 Philadelphia is the birthplace of root beer. The flavor for Hanks was developed from an old Philadelphia root beer recipe. Pure cane sugar and gourmet quality ingredients enhance the body, head, mouth feel, and flavor. Hanks has created the richest, smoothest, and creamiest soda possible. A true gourmet root beer. 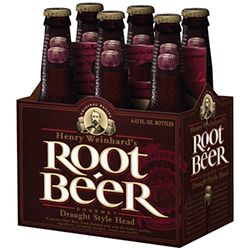 Henry Weinhard’s gourmet Root Beer is hand finished with only the freshest and highest quality ingredients including sassafras, vanilla and honey. Enjoy this truly great American Root Beer recipe, originally crafted by our master brewers during prohibition earlier this century. This outstanding elixir proved to be a popular alternative for our beer-drinking loyalists both during and after the great “dry spell.” Our tradition of providing only the finest quality beverages continues to this day in each bottle that bears our founder’s name, Brewmaster Henry Weinhard.

The one that started it all. Handcrafted soda made with extracts of wintergreen, clove and anise. All our recipes are sweetened with Fair Trade Certified Organic sugar, so you can feel good about it!

Rocky Mountain Root Beer delivers a taste so rich and creamy, you’ll be back for more in no time. One big sip from our icy-cold cans will give you a Wild Bill’s official Root Beer mustache – so big and bubbly, folks might be calling you Wild Bill! 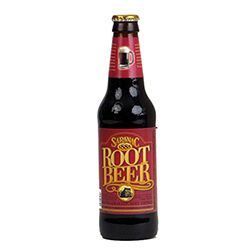 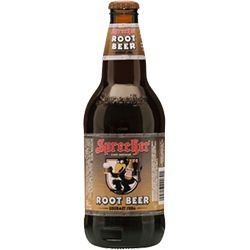 This gourmet root beer has a truly old-fashioned flavor that stems from its blend of Wisconsin honey straight from the combs, pure vanilla, and aromatic botanicals. Boasts a large, frothy head when poured into a frosted mug. Sprecher sodas have been kettle-brewed to perfection over gas fire at their microbrewery in Milwaukee since 1985. 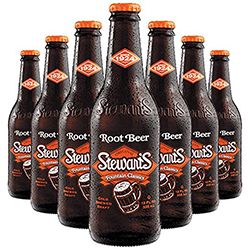 The flavor has been hand-crafted from a secret blend of over 20 extract varieties of roots, herbs and berries — resulting in the creamiest, best tasting root beer ever made! This is the fastest growing micro soda Root Beer in the USA.

Do you enjoy gourmet root beer? Maybe we can find some that pair well with edible insects. Let us know which are your favorites and if there are any others you would recommend!

Which of these brands would you try first?

23 thoughts on “Gourmet Root Beer You Can Buy Online”