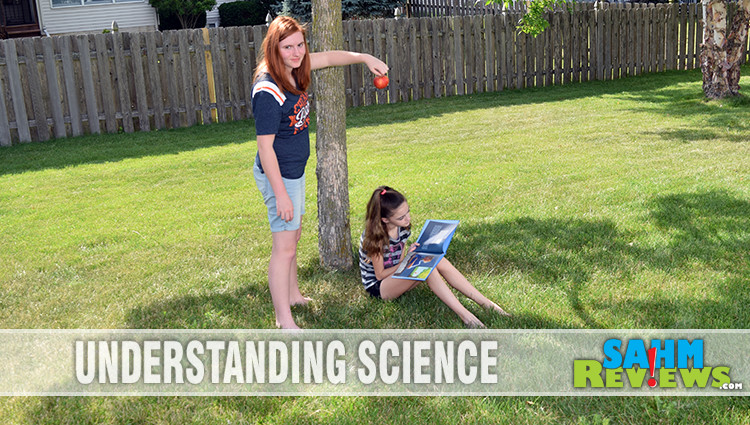 As parents, we do things to entertain our kids, to engage with them, to bond and to show our love. It may be something as simple as playing games, making them breakfast in bed for no reason or taking them out for ice cream or a movie. But when they are babies and toddlers, the things aren’t quite so grandiose.

When the girls were little, I read to them all the time. There were several books that I read because I loved them (Stinky Cheese Man, anything Dr Seuss and Little Rabbit Foo Foo) and others that were on the top of their lists (Bad Kitty, Goodnight Moon and Little Old Lady Who Swallowed a Fly). Most were senseless and nonsense but they made us laugh or smile or cry or giggle or whatever. They simply made us happy when we read them together. It was quality time. 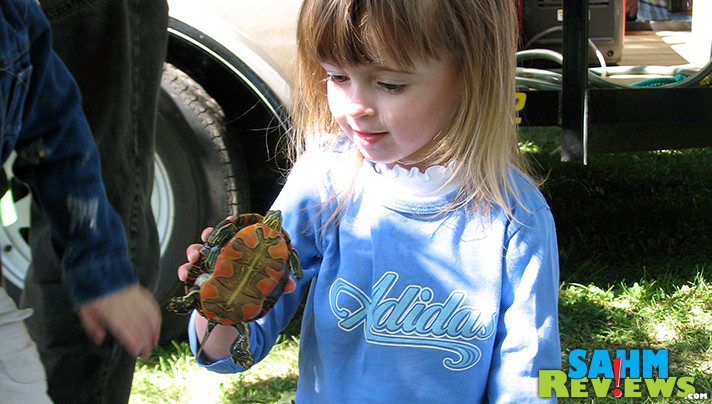 I remember being told over and over (and over) when the girls were born that I needed to introduce them to a variety of things. Cultures, foods, whatever. And read, read, read. “Studies show that kids who are read to daily are (insert whatever opinion the speaker felt was important) so make sure you read to them every day.” I read to them because it was quality time and I loved them, not because I thought it would help them get a leg up in life. Although I did invest in every Baby Einstein DVD and played classical music at bedtime because I was sold on the idea that introducing them to music would be beneficial. Seeing as they are both musically inclined, I have to think that those “studies” were probably right. 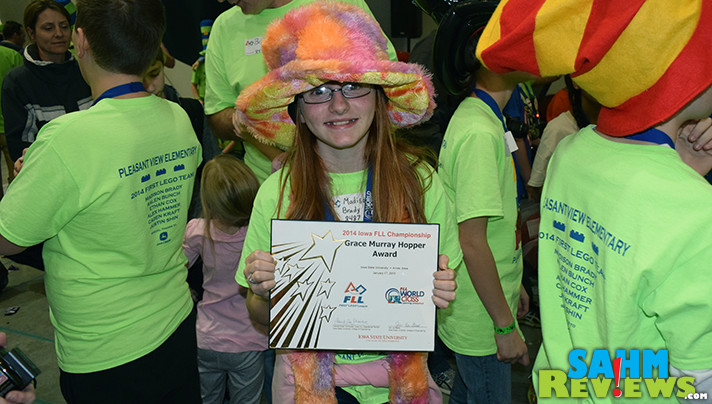 It’s no secret that science was never my strong suit in school. That hasn’t stopped us from finding ways to encourage the girls to learn about technology, science, environment, engineering, math, computers, robotics and more. We were thrilled when Madison won the Grace Murray Hopper award at the 2014 Iowa First Lego League Championship tournament. The award is presented to a young woman who demonstrates leadership, creative thinking and poise. It was obvious that her participation in the robotics program provided her with more than just lessons in that subject. 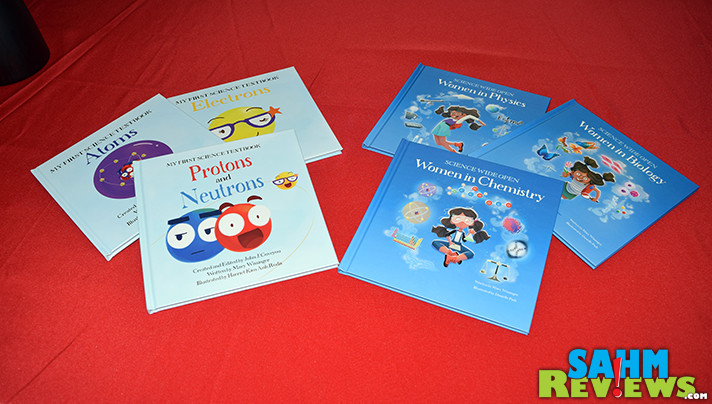 Given the choice between two things, doesn’t it make sense to go with the one that provides some kind of long term benefit? Whether real or perceived, in my opinion it does. You’ve heard us rave about Genius Games and how they are making science fun by teaching the concepts through games like Ion, Peptide and Linkage. While their board games are cool, I’m really excited that he’s taken that passion and what he has learned as a new father and provided some reading options that are really educational with My First Science Textbook series. Even if you can’t show that your child is learning, these science topics are sure to stick a little better with whomever is reading these books. 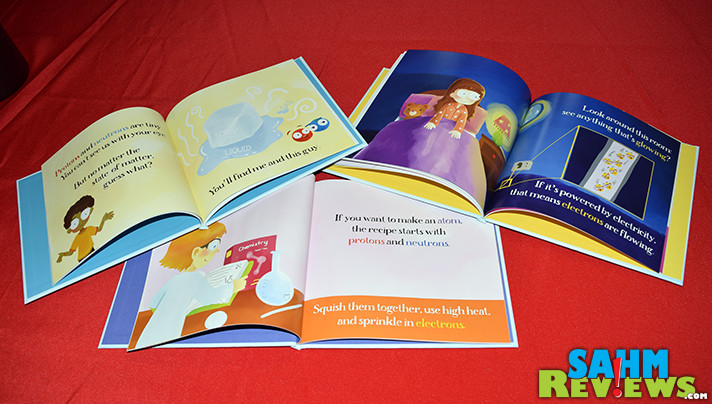 Genius Games currently has two different series available. The My First Science Textbook series includes “Protons and Neutrons“, “Electrons” and “Atoms” that showcase each of those concepts while cross mentioning how they interact with each other. The use of non-intimidating words and ideas such as “Our playground is the nucleus and it’s where we like to stay” and the explanation that atoms build everything we see. Like any children’s book, they rhyme and that makes the lesson easier to grasp. You can get these as board books, traditional hard back or even Kindle! 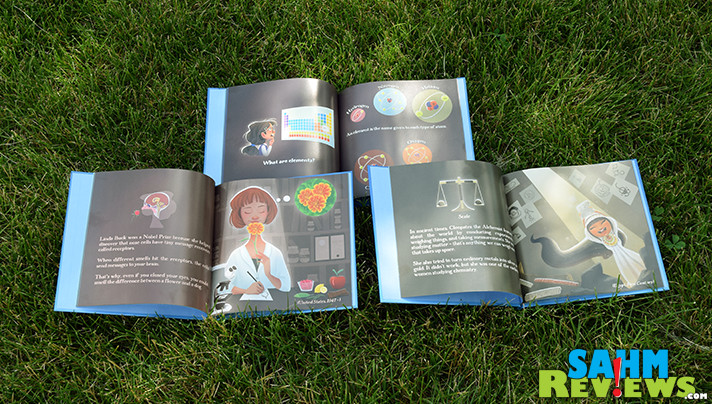 The second series is for children a little older, designed with inspiration in mind. Science Wide Open showcases Women in Biology, Women in Chemistry and Women in Physics. Having women role models is important but it can be difficult. These books not only showcase five or so women and their various achievements, but also go into a little of the science behind why they are notable individuals in their field. “Marie and Irene (Curie) were the first parent and child to both win Nobel Prizes for their discoveries.” I knew who Marie Curie was, but had no idea that her daughter had made such an impact on the physics community as well. Besides telling the stories of the women, this series of books is written to inspire. “I want to discover something! You can!”

I spoke with new mom, Ashley Byrd, PharmD, BCACP, about what inspired her to pursue a career in a science field as well as her thoughts on how she hopes to inspire her child. “I didn’t really like science at all until I was in middle school. We had a unit introducing the basics of chemistry (just like the topic of this series!) that really caught my attention. I really enjoyed how these subatomic particles interacted with one another and what they were named.” It speaks volumes when someone in a scientific profession sees the value in these types of books. “I love that this tackles such a fundamental topic of chemistry for such young readers! I think it really will help spark the imagination and help to create that initial interest in science.” When asked how she felt about this particular series and whether she could see herself reading it her son, she said “I’m pretty excited to get them! I hope that my son will be interested in science and I’d love to start encouraging him young so he has his whole life to explore and learn!”

If you are an educator or a parent to young children and are looking for ways to inspire their interest in science, this is a great start. Genius Games continues to do great things in the field of science edutainment so keep an eye on their Facebook and Twitter channels for all the latest news! We’re so excited that they have offered to give away a prize pack that includes the six books we’ve highlighted, including autographs by the author and creator. Enter using the form below!