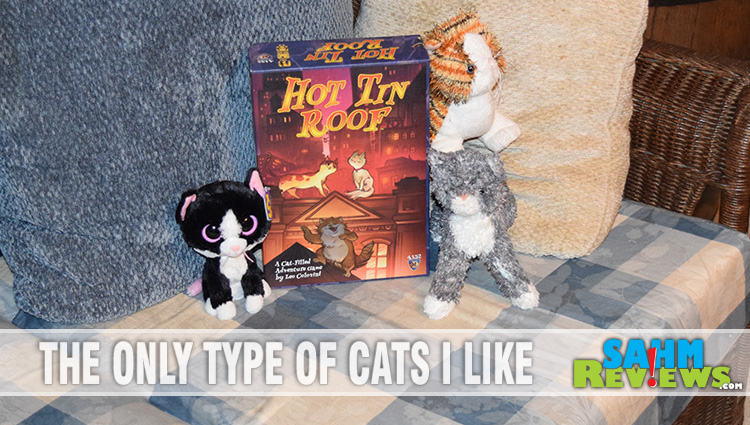 If you’ve ever delved into the world of hobby games, you already know the publisher Mayfair Games. Not only are they a sponsor of the biggest gaming convention in the U.S., they are the company that introduced the world to Settlers of Catan. This euro-style resource title was introduced in 1995 and is played all over the world in dozen of different languages. It was even included in an episode of The Big Bang Theory where it was immortalized by Sheldon and his attempts to “get some wood”.

In the 20 years since, Mayfair has become sort of a juggernaut in this part of the board game industry, occupying the largest area at the annual Chicago Toy & Game Fair and holding one of their regional Catan championships on site. Last year we brought you an interview with Alex Yaeger, Minister of Product Acquisition, where he gave us a primer of Catan. This year one of their newly featured products is one that fits in perfectly with our campaign of introducing our daughters to games of strategy. Hot Tin Roof combines tried-and-true game mechanics (and a new one to us) with the cute theme of street-roaming cats.

If you’ve ever played Ticket to Ride or Boxcars, then you’re familiar with the “purchase a route, charge a toll” motif. In this type of game you strive to own a particular path on the board and whenever another player needs to travel along that path, they pay you for the privilege. Hot Tin Roof uses this same idea, but instead of roads or railroad tracks, you build rooftop shelters and connect buildings with catwalks so the cats can move from building to building. But instead of cash (because cats don’t have pockets), your currency is sardines. 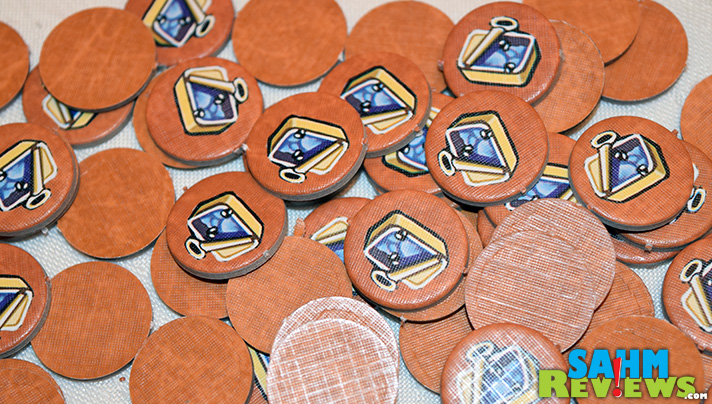 Each player receives four cats in two matching pairs of 2. You choose a designated path that the cats must travel by selecting one card from three available on your turn. This is where a new mechanic we hadn’t seen before comes into play.

At the beginning of your turn, you must pay five sardines to the pool on the board, one in each “dumpster”. Three of the dumpsters hold paths, one allows you to build a shelter and the other lets you build a catwalk. 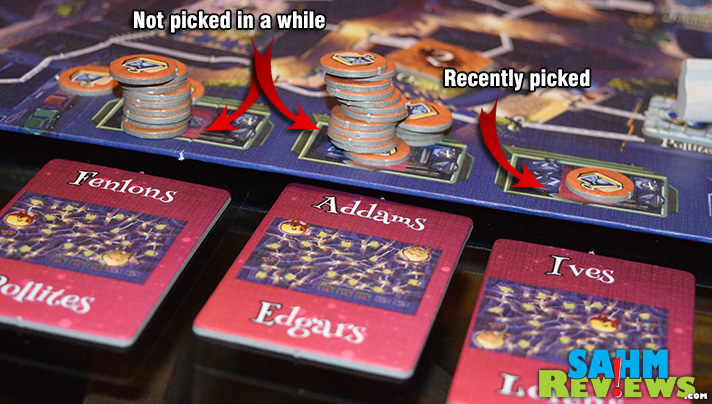 When you pick one slot to take on your turn, you also receive all of the sardines piled up in the dumpster. As you can see, it is very likely that one spot may end up with many more sardines than an adjacent one, tempting you to choose the less-desirable option just to get the extra fish. It should be noted that fish are not only the currency of the game, but are also what determines the winner – the cat with the most fish wins. 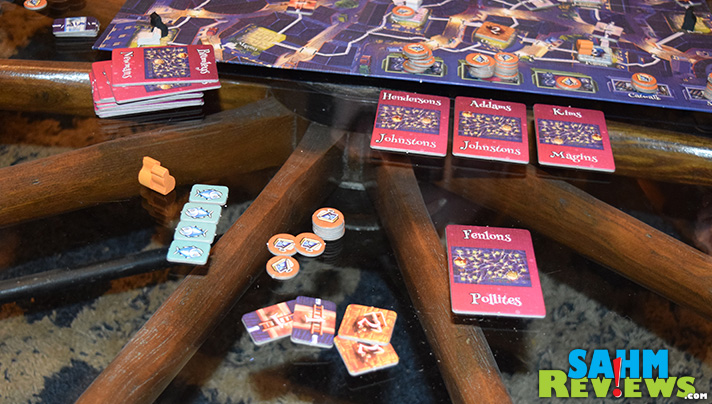 When you complete a route you are rewarded a larger fish (in blue above) which is equivalent to ten sardines. Once all of the blue fish are claimed, the game ends. As I mentioned before, the player with the most fish is declared the winner. If you would like to see more of the actual game play, our friends over at Dice Tower put together this nice video.

Our entire family thoroughly enjoyed this game and the theme seemed to keep our girls interested longer than some others out there (zombies, etc.). There are so many different paths that no two games are alike and you must adjust your placement strategy accordingly. We did have one minor complaint (as did other reviewers) and that was the coloring of the cats and their associated catwalks and shelters.

It is obvious to me the reasoning for the muted colors of the cat meeples. They are supposed to represent actual cat breeds/colors from the real world – a black cat, an orange tabby, a gray cat and a white one. However, these colors did not transfer well to the included chits used to place your shelters and catwalks. 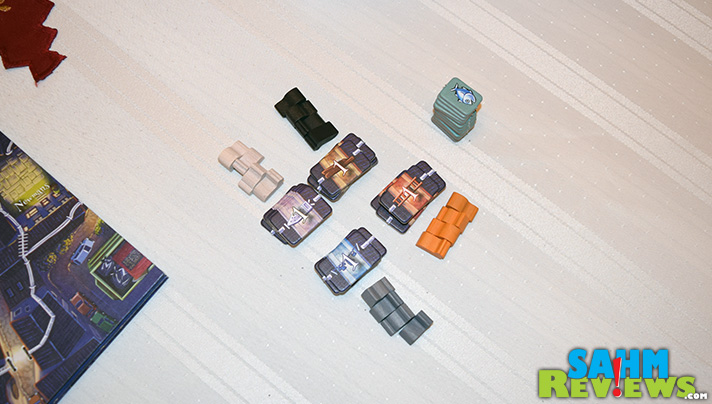 This is a minor inconvenience, but one that could have been prevented with better Pantone color call-outs or even the inclusion of a matching cat silhouette on each piece. After a few games you get used to the colors, but for the first game it does get a little confusing. We are considering painting our cat meeples ourselves to give them some character and making them a little easier to match to the rest of the game.

But there’s something else I’d like to talk about, and that is customer service. Our game was packaged incorrectly as we received three of one orange cat and only one of the other. This was an issue for the orange player as they wouldn’t know which cat was supposed to travel where without keeping their card in front of them. 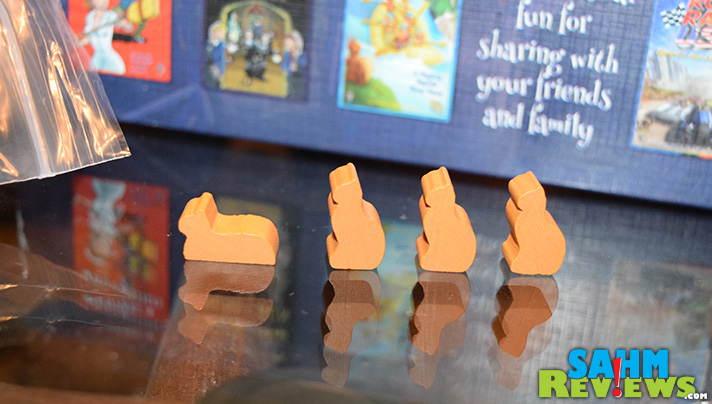 I’m happy to report that after sending an email to Mayfair’s customer service through their website (and not disclosing that I had a copy of the game for review), within a week I received a replacement orange cat via the USPS. I’ve heard horror stories about the lack of responsiveness among other board game publishers, but it is good to know that even with Mayfair’s success over the past two decades, they still realize that service comes first.

I dare to say that Hot Tin Roof is an ideal title if you have girls (boys too) that you would like to introduce to the world of hobby gaming. Before you know it they’ll be asking you for a copy of Catan, where they can graduate from cats to sheep! Find your copy of Hot Tin Roof on Amazon and learn all about the other titles Mayfair Games has by checking them out on Facebook and Twitter.