I have to say that I’m positively giddy these days. Another new animated movie is coming out and it’s one that I’ve been waiting for… forEVER. Okay, not forever. But at least since I read about it. Disney Pixar’s Inside Out is destined to be a huge hit when it opens in theaters on June 19th. While attending the Disney Social Media Moms Celebration (DisneySMMC) over Mother’s Day weekend, we had the opportunity to hear the film’s producer, Jonas Rivera, speak. THEN we saw an unfinished version that equated to about 3/4 of the movie. As I watched it, I could visualize the characters and hear both their personalities and characters coming through the big screen. Amy Poehler as Joy, Lews Black as Anger. You get the idea. Between the two activities at DisneySMMC, it was enough to make me even more anxious for the movie to release.

To add kindling to the fire, I’ll be attending the red carpet premiere in a few weeks. I’ll be sharing more details about that soon, but that’s another post for a different day. Suffice to say, I’m super excited to see Inside Out in its entirety. In preparation, I thought I would revisit the actors in some of their other shows because each brings some amazing talent to the party. Here’s what I’ll be binge-watching on Netflix to see the Inside Out actors: 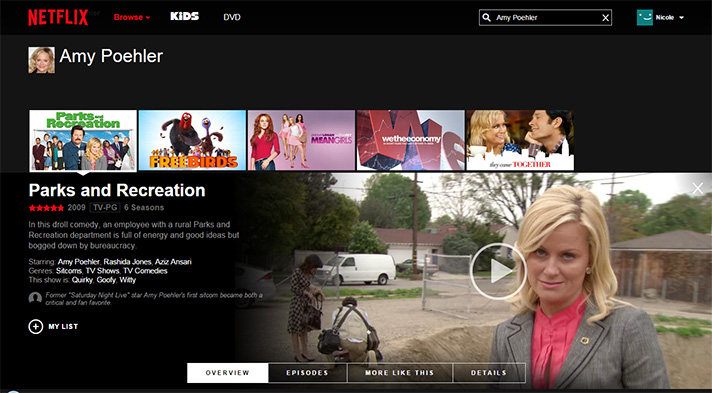 Amy can be found in animated form on Netflix in FreeBirds, but her most notable series has to be Parks and Recreation. I think I’ve watch a total of one episode of it. Shame on me. After hearing that Mayfair Games created a board game specifically for the show, I should have logged on and started watching. 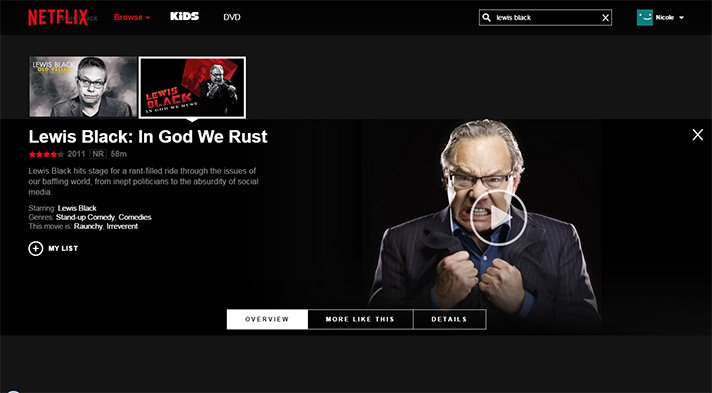 If you’ve never watch his stand-up routines, then it’s time to add it to your watch list. He’s positively hilarious. Just don’t plan on watching it when the kids are around. His personality comes through LOUD and clear as Anger in Inside Out.

Despite the popularity of The Office, I’ve never watched it. I know, I know. It’s a classic. I missed it in prime time. Thank goodness for Netflix. Guess now is the time for me to tune in and see what kind of characters Phyllis Smith and Mindy Kaling played during their long span on the series.

It takes a funny guy to make fear not so scary. Bill Hader handles is perfectly. I’ve seen him plenty of times on Saturday Night Live (which can also be found on Netflix streaming), but also plan to check out Adventureland to see him in something other than stand-up sketch comedy. 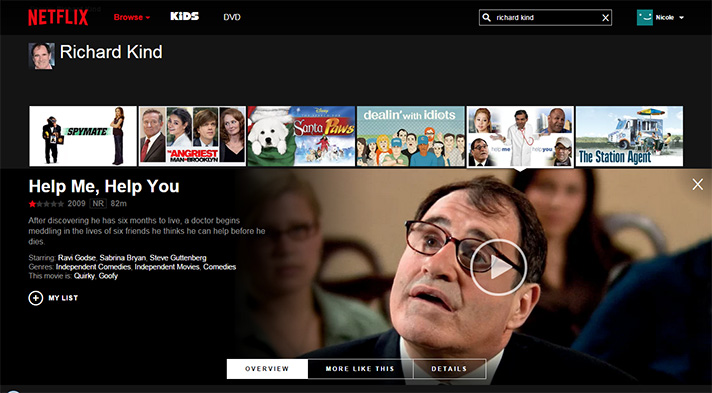 This guy never fails to amuse. While Spin City, one of his more noteable roles is only available on Netflix DVD, he has plenty of other works available for streaming. “Help me Help You” and “Dealin’ with Idiots” are just a few. 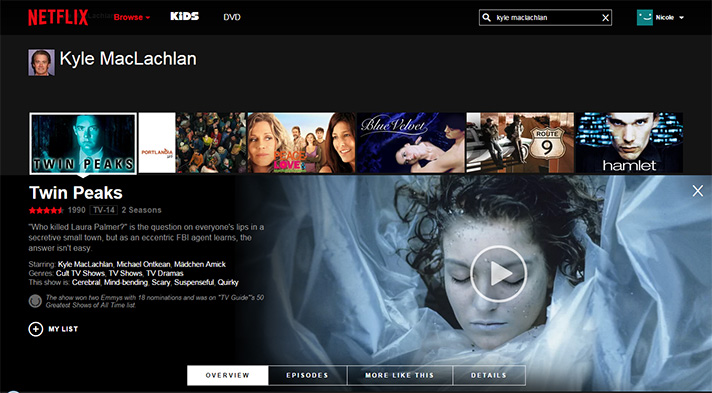 He can be found in Portlandia along with a few other shows on Netflix, but I love watching him on Marvel: Agents of S.H.I.E.L.D. Fantastic actor! On a side note, he was Special Agent Dale Cooper in Twin Peaks back in the early 1990s. You may want to catch up with that on Netflix because it will be back with new episodes in 2016! That’s right… Twin Peaks is coming back. Catch the two seasons on Netflix while you can! 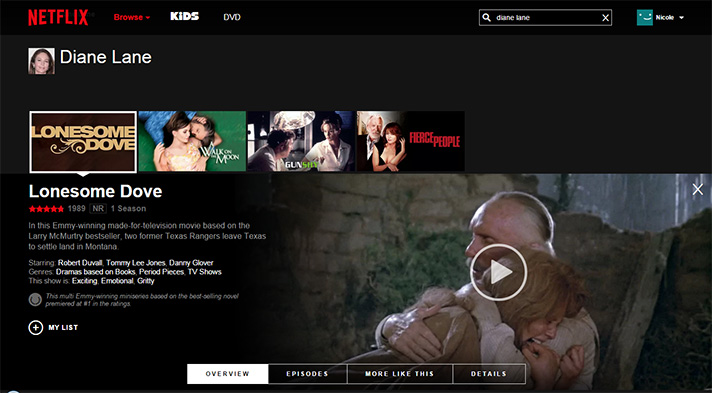 This award-winning actress has a long list of credits. A Walk on the Moon and Lonesome Dove are two that are available to stream on Netflix.

Whether you are like me and interested in seeing the faces behind the voices of the upcoming Inside Out movie or if you’re just looking for something new to watch from some awesome actors, Netflix has you covered.

Which actor from Inside Out are you most excited to hear convey an emotion?

22 thoughts on “The Diverse Emotions of Actors”