There are some pretty creative minds in this world. As I watch shows like Shark Tank, I realize that some people are able to visualize a solution to a problem that many of us may not even realize is an issue. Books that you can’t put down, movies that have you on the edge of your seat, music that drives your emotions and technology that you would have only thought could be in movies are all examples of inventive minds making imagination a reality. Last month during the Disney Social Media Moms Celebration, I heard Pixar Producer Jonas Rivera share some background about how Inside Out came about and have anxiously awaited the release since. 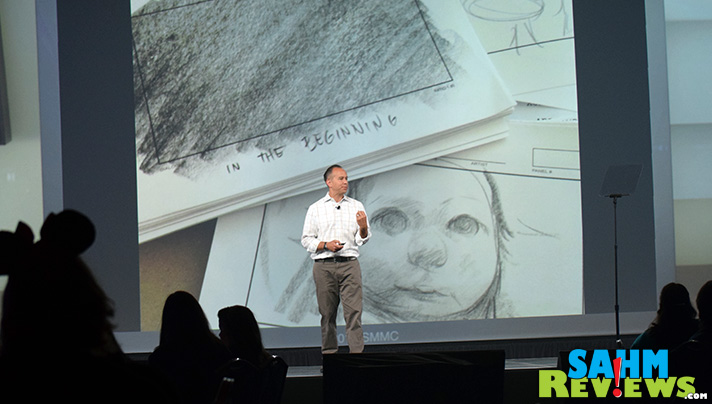 For years, the team at Pixar watched Pete Docter’s daughter grow from a joyful, fun child into an adolescent. As a young child, she would run and play around the office, full of life. Then one day, she didn’t. It was that dramatic change the encouraged them to pitch the idea for Inside Out. The response “Be wrong as quickly as we can do it.” Their intention was to provide some logical explanations for the attitude-filled actions we see when kids hit that age. This clip hits it dead on:

Jonas explained that it took 5 years to complete the movie with the entire team at Pixar participating in screenings and feedback sessions. Everyone participated – Security, Payroll, HR – not just the production people. They wanted outside opinions and that’s what worked. Each character in the “Brain Trust” was depicted by a shape. Joy was a yellow star, Sadness a blue teardrop, Anger a red square, Disgust a green triangle (kind of the shape and color of broccoli) and Fear was a purple squiggly question mark looking thing. When Lewis Black was asked to play the part, Jonas recalls him saying, “Real great stretch casting, guys.”

He explained that they actually struggled with the creation of Joy. As much as we all love the bubbly, cheerleader people in our lives, we can only endure so much sugar-coated happiness. Admit it, it gets annoying when you’re around people who are perpetually happy. The producers sat down with Amy Poehler who had ideas on how to shape Joy into it into the character she is in the final production.

Then there were challenges with Headquarters and how to actually design a brain that is appealing, interesting AND tells the story well. Jonas described her mind as, “a cross between It’s a Small World and the Apple Store.” 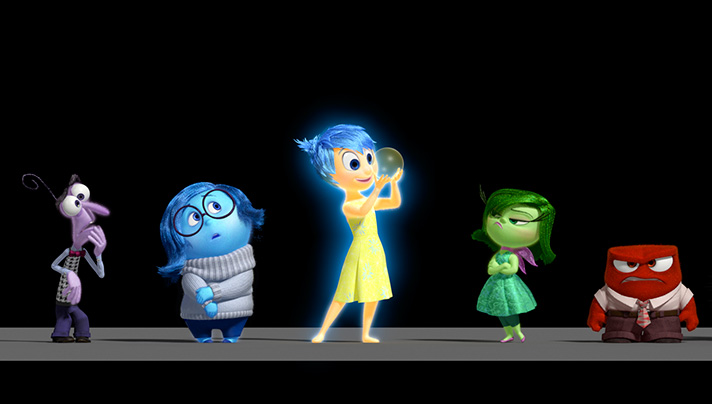 Inside Out is one of those movies that not only appeals to kids, but also is entertaining for adults. Each character provides depth to the story, many in unexpected ways. The film provides an explanation for our personality traits, why a commercial jingle from years ago becomes an earworm and even why we forget some of our memories. Who knew such a complex concept such as a brain could be animated in a way that even kids can understand. While some movies seem to linger, this one kept our interest the entire time. It will make you laugh and cry. It may even make you go “A-ha! That explains Déjà vu\!”

It’s a great movie and I suspect one that will set box office records and spur plenty of Inside Out movie merchandise. With such a great story and an an amazing team, how can it not? Check out the cast! 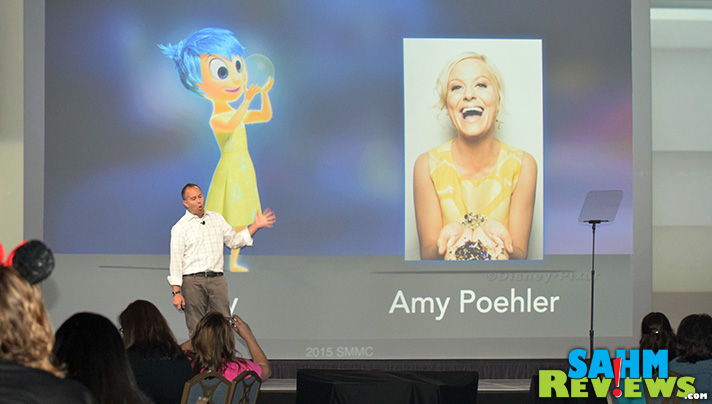 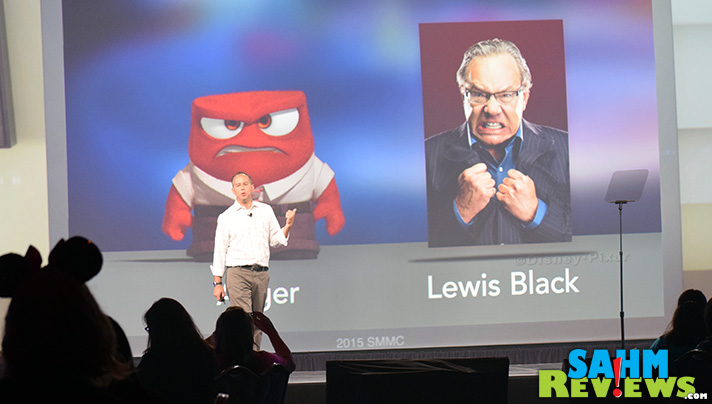 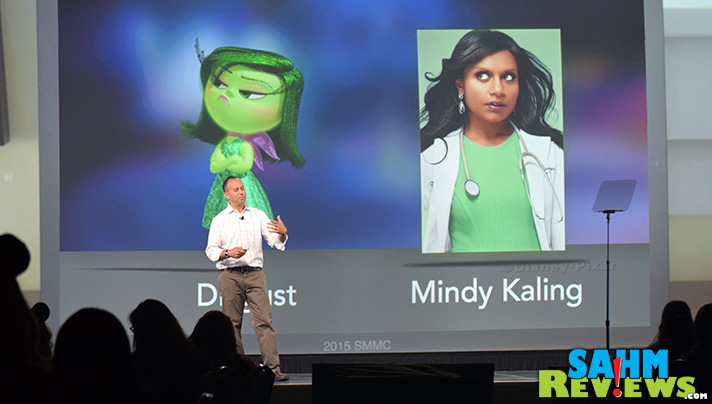 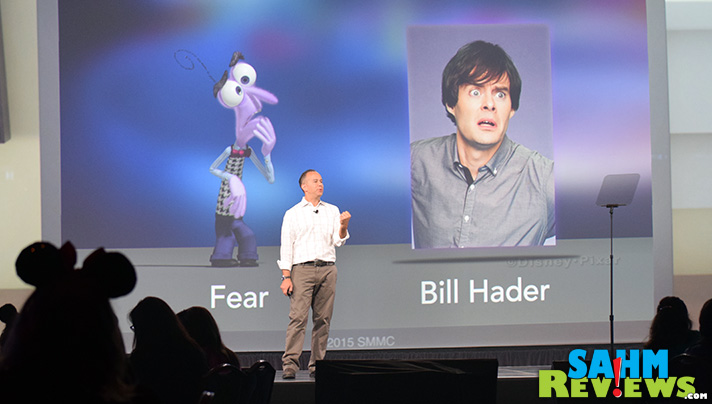 I’ll be honest and say that I’m glad I had tissues in my purse. With 12 and 10 year old daughters, there were a few times that the story line just hit really close to home. Even though I saw it when it premiered in Hollywood, I’m still anxious to see it with the kids this weekend.

Be sure you arrive on time because you won’t want to miss the previews as well as the animated short, LAVA. You’ll walk away singing that song.

Disney Pixar’s Inside Out movie opens in theaters TODAY so add it to your to-do list and is even available in 3D! You can find trailers, character images and more on Twitter, Instagram and YouTube. You can even grab Inside Out stickers on Facebook.

Will you be heading to see Inside Out this weekend?

20 thoughts on “From the Inside Out. Notes from the Movie”