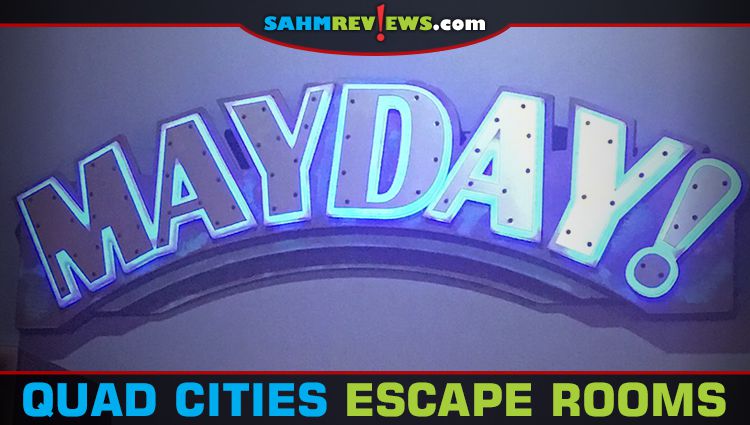 Escape Rooms in the Quad Cities

Experiences are what build personality. Whether it’s traveling, learning to play a musical instrument, participating in sports, engaging in a hobby or simply hanging out with friends, it all crafts us into who we are. While my daughters have been given opportunities that I never was, they’ve also missed out on a lot of things that Scott and I were able to enjoy back when life was a little simpler. My childhood was filled with activities like playing Kick-the-can and Bloody Murder outside in the dark, going to scary movies at the drive-in and visiting Quad Cities haunted houses. On the flip side, technology and innovation have presented some pretty cool experiences for the new generation.

I’m not referring to computers, smart phones or video games but rather the experiences that those technologies have made inspired. Escape Rooms are a great example. You pay for the experience of trying to get out of a “locked” room by working together with a group of friends to solve puzzles and unravel clues. We’re continuing to see them pop up around the Quad Cities so we thought we would create a list of where to find them.

None that we know of! You’ll have to “escape” to an experience in one of the other parts of the Quad Cities!

We’re always looking to add information to our list so feel free to reach out to us if you know of any others that we may have missed. Also please feel free to share your thoughts on the ones we have listed to let our readers know which are worth the trip and which ones aren’t worth the investment. Of course, if you can’t make it to these physical establishments, consider playing one of the many escape room games available! Don’t forget to leave a comment if you know of any other Quad Cities escape rooms.

Have you ever visited an escape room?

4 comments on «Escape Rooms in the Quad Cities»