Parents – Can we have a frank discussion about holiday candy an what seems like and endless supply that ends up in the stocking? Don’t worry, this isn’t going to be some rant about how children need less candy. Quite the contrary. I’m all for kids having candy. While we purchase candy on occasion, we don’t make a regular habit of it and rely on Trick-or-Treating, Santa and the Easter Bunny to provide that fix.

But herein lies the problem… *I* like candy too. And so does my sweet tooth. (No, that isn’t a pet name for Scott although he does have a weakness for Reese’s PB Cups.) So unless Santa remembers to fill my stocking with a bag of York Peppermint Patties then I’m likely to help myself to the glut Santa intended for Kennedy. Please tell me I’m not the only parent that has this issue.

I’m not? Awesome! I was hoping you would say that. So while I hate to say less candy is better, Santa has figured out that filling the kids’ stockings with a mix of candy and toys is the way to go. If you think Santa might find a similar benefit around your neighborhood, check out this list of ideas including games, plush dolls and even music that will have kids waking up to a stocking stuffed with more than just a bunch of candy. 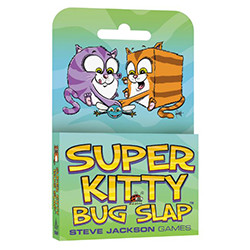 Pause and you lose! Only the fastest paws will win!

Grab the coolest cats you can find for some bug-slappin’ action in this speedy card game of quick thinking and swift paws! Super Kitty Bug Slap is a fast-paced game for 3 to 5 players, where slapping the right cards will put you in the lead, but slapping the wrong cards will send you home with your tail between your legs! 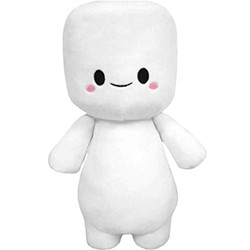 Cute and cuddly, the Marshfellows live in a Marshmallow-y world that’s on the verge of being S’MORED by the chocolate and graham cracker countries. After years of separation between the other delicious kingdoms, the Marshfellow Prince embarks on an epic quest with an arrogant Chocolate Unicorn and a double-sided Graham Cracker Bear to bring order back to his once peaceful and cuddly kingdom. 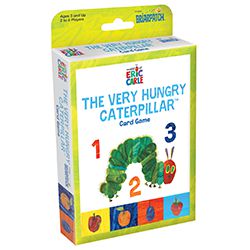 Kids help transform The Very Hungry Caterpillar into a butterfly by eating his way through days of the week. They practice counting as they move through each day. Our World of Eric Carle card game series features favorite characters combined with key learning concepts. 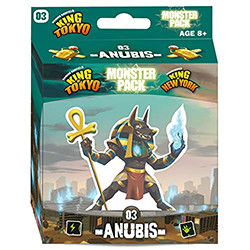 He is coming for you! while rampaging through a history museum, you accidentally stepped on a sarcophagus, causing Anubis to appear, intent on avenging the profaned Mummy. Can you escape the wrath of the God of the Dead as he showers Curses on the Town? Anubis is compatible with King of Tokyo and King of New York 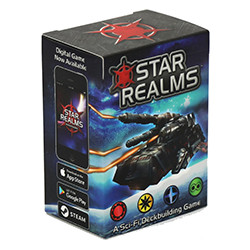 Forge your own star realm. Build up your military through shipping and trade, then use your mighty fleet of warships to protect what’s yours and take what isn’t! Star Realms won 7 Game of the Year awards when it came out in 2015. It’s great for families, including kids ages 8 and up. This two-player game is $15, and it definitely fits in a stocking. 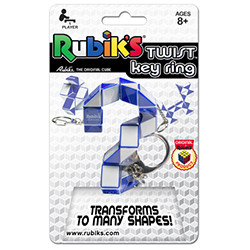 The Rubik’s Twist Key Ring works like the original Rubik’s Twist. It’s a twisting puzzle challenge that takes the form of thousands of shapes. Clip it to your keys, backpack or bag and you’ll always have something to puzzle, twist, and fidget with wherever you go. 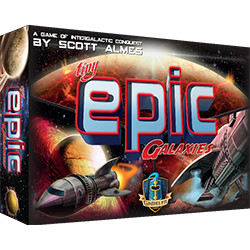 In Tiny Epic Galaxies each player controls a galactic empire, aiming to expand their influence by acquiring highly contested planets and increasing their cosmic armada. The game revolves around an innovative dice-rolling combo mechanic. The number of dice you roll is determined by the strength of your galaxy. Each die is engraved with symbols representing the various actions you can take, such as moving a spaceship, increasing your culture or energy resources, or advancing your political or economic influence over newly discovered planets. 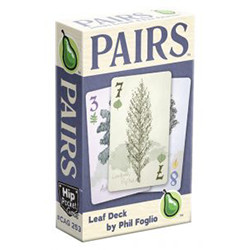 Pairs is a new classic pub game. Using a simple triangular deck of cards (1×1, 2×2, 3×3, and so on all the way to 10×10), a single deck of Pairs supports more than 30 games, all of which can be found for free at cheapassgames.com. This new limited-edition Pairs deck features trees sketched by award-winning artist and Girl Genius co-creator Phil Foglio. 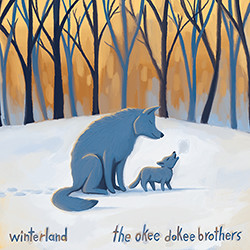 A new album of original songs for the winter season, by the Grammy winning duo. 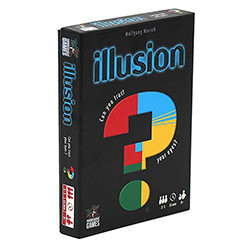 The follow up from Wolfgang Warsch, designer of the hit game The Mind!

Can you trust your eyes? Is that actually what you see? Illusion is a raucous good time in which perception is everything and players must use a keen eye to decide what is reality and what is illusion in order to win?

Who has the right perspective not to be fooled? 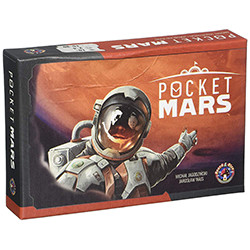 You love games… you love space… Why not have a game about Mars that fits in your pocket? Using cards in a variety of clever ways, you’ll work to build modules on Mars and bring colonists onto the planet’s surface. Fifteen minutes is all it takes for you and your friends to set out on an exciting adventure in space!

An absolutely addictive brain teaser! Dyad Twist is a unique and patented 2-piece polyhedral brain puzzle that can be manipulated to create more than 30 different geometrical designs. With an included booklet that shows a multitude of shape ideas, the Dyad Twist is fun, challenging, and hard to put down! 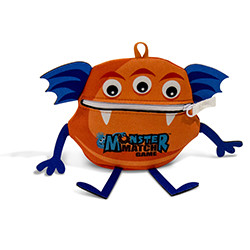 Monster Match is the screaming-fast game of catching cute, donut eating, monsters. Players roll the special “Monster Dice” and race to find a monster that matches the dice rolled. How fast can you find a monster with 3 eyes…or 4 arms? Be quick and be strategic! Everyone has the chance to catch a monster, and each monster is worth different donut points. Do you search for any matching monsters, or do you try to find the monster with the most donuts? Whatever your strategy, be careful! Go too fast and you might catch the wrong monsters and lose your donuts! 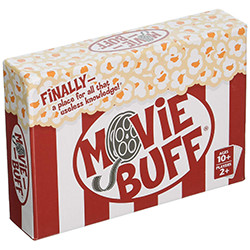 The popcorn’s popped, the movie snacks out, and you sit down for a double feature. But before you pass the popcorn, for those obsessed with movies and trivia, there’s a Trivia Card Game About EVERY Movie! What began as a fun movie game of Six Degrees of Kevin Bacon meets UNO, is now a film trivia card game where your big screen skills are used for family game nights! 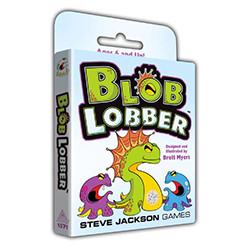 Blob Lobber is a fast-paced card game for 2 to 4 players where players take turns flinging Blob cards. If your card lands with a Bomb showing, you claim all the enemy Blobs beneath it . . . but if more Blobs turn up, your opponents may be able to Bomb more Blobs than you! Grab your friends and lob some cards! 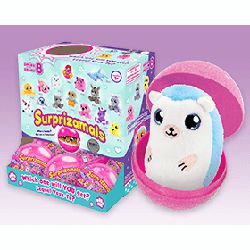 Surprise plush! 2.5″ Plush inside fun eggs! There are 9 Series, and lots to collect! 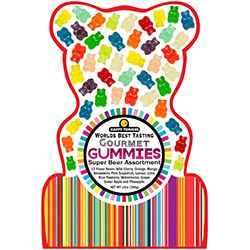 Need more ideas that are too big to fit in the stocking? Check out our other gift guides including puzzles to give as gifts, games for little kids, games for family bonding and card games. You can also find a lot of great ideas that you can enter to win some in our 2018 Mega Giveaway! 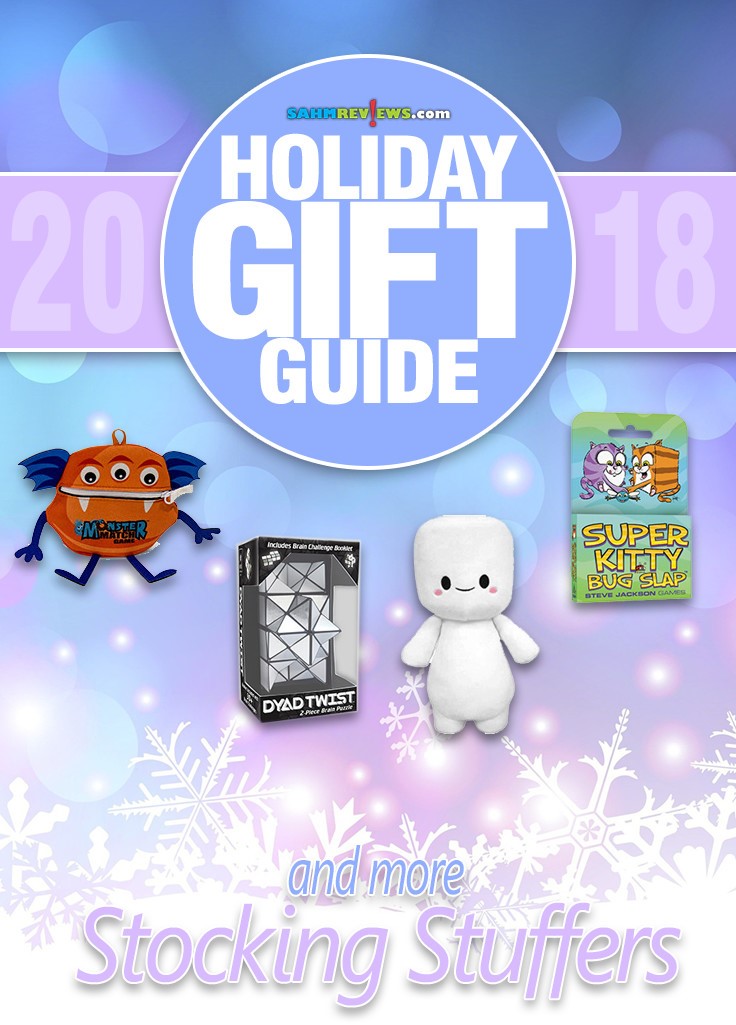