There are two words that make every mom cringe. No, it doesn’t involve the dreaded L-word. That’s a completely different issue. I’m talking about the one you can’t avoid. Well, you can, but it’s kind of frowned upon. If you’ve ever been in the predicament, you probably already know what I’m going to say. Better yet, if you read the title of the article, you should see it coming. Those words?

Snack Duty. Did I just hear a collective groan? I thought so.

When the girls were really little, it was kind of fun. Picking out various treats for their preschool classes. It was empowering for the girls to have foods they loved and were excited to share with friends during snack time. Parents were assigned to bring the food while the school provided the beverages. It was the first time I realized that all those snacks my mom prepared for various sporting events probably wasn’t because she loved to bake or cut up fruit. It was because she had an obligation simply by osmosis from our participation in whatever sport it was.

It has always been normal to send snacks to school for birthdays, but parents quickly learn it doesn’t stop there. As the girls got more involved in activities, we realized there’s always a request – or should I say ‘plea’ – for people to bring food to an event, school party, rehearsal, practice or celebration. Not just sports, either. EVERY activity. While I used to enjoy baking some type of sweet treat, the rules began to change because of allergies and homemade foods are no longer allowed. In one class, I was told I couldn’t even cut up fruit at home because I may not have cleaned the counter, cutlery or cutting board well enough after having peanut butter sandwiches. I understand and appreciate that a child’s health is more important, but the only thing I felt comfortable providing was a case of water. 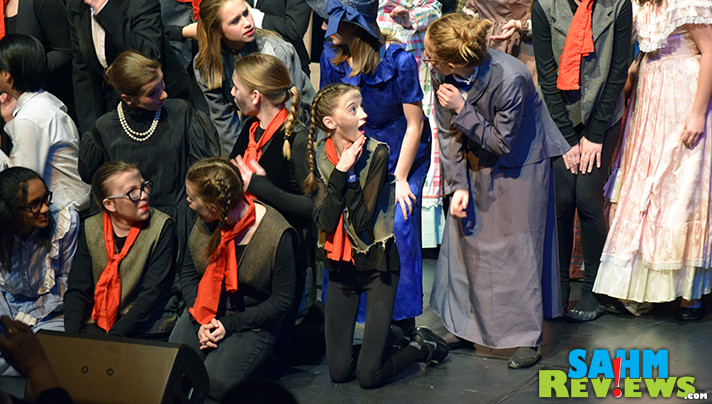 But sometimes there are opportunities and I jump at the chance. This past weekend was Kennedy’s production of Mary Poppins Jr. and the cast wrap-up party was this past Monday. With a new idea in hand, I emailed to volunteer that I would provide a sweet snack that comes in its own package: Wonderful Halos. 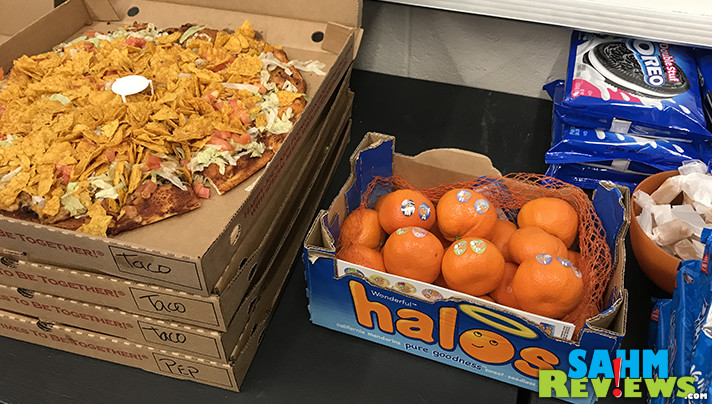 The director only took a few minutes to reply to my email, “Thank you! The kids love those!” I was delighted to hear that. Upon arrival, we noticed there were plenty of options: pizza, chips, candy, cookies and so many other goodies. Kennedy was one of the first in line to fill up a plate. Halos, which are California mandarins, are one of her favorite snacks and she wanted to make sure she got one. 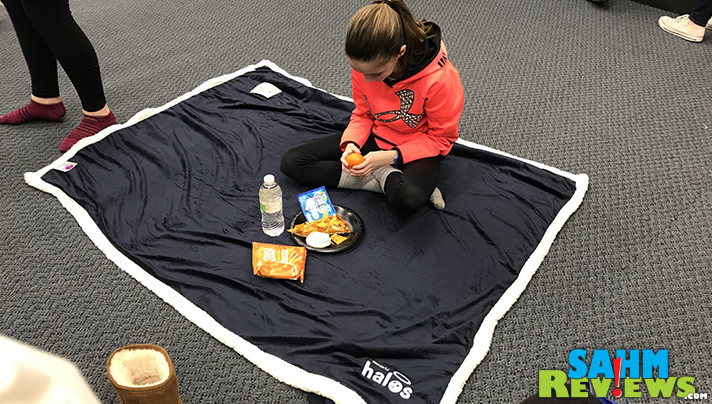 I watched as her friends grabbed some and joined her on the blanket where they would watch a replay of their performance. It warmed my heart to see these kids opting for healthy snacks – even when there were cookies and candy as options. I was sure the 5-lb case I brought would be enough to go around, but I was wrong. They disappeared in no time. Why? Because kids can make good decisions if it’s something they know tastes good! 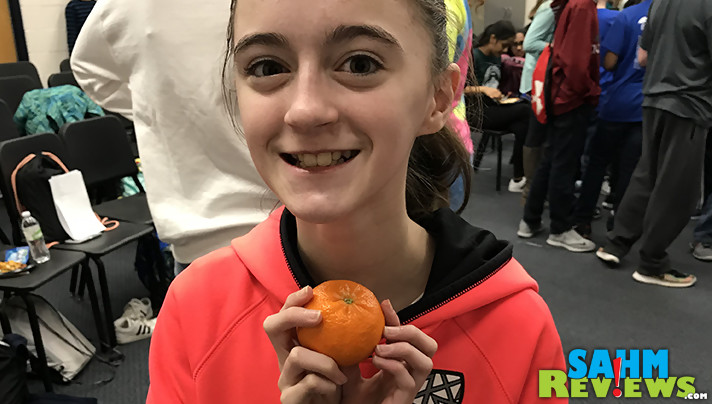 It shouldn’t have surprised me though. Not only has Kennedy been ordering salads since she was about 3, but others in her group make thoughtful snack decisions also. I watched these same kids during cross country season as they encouraged each other to grab a piece of fruit to refuel after a meet. “Fruit is good for you” was something I heard one of Kennedy’s friends announcing.

Snacks are needed for all kinds of activities so try to think inside the box… the fruit crate to be exact. Pick up a box of Halos and watch them disappear. If you’ll be on snack duty in the coming weeks, enter to win a Wonderful Halos Snack Duty Kit using the form below!

92 thoughts on “Winning Over Snack Duty With This Easy Option”