Say the first thing you think of when you read the following words:

Chances are you answered Pepper, Jelly, Conditioner, Robin and Ernie. Some things just belong together, don’t they? November and December are months filled with festivities and holidays. It’s a time when we should be reflecting on the things that we are thankful for. The blessings in our lives. The peanut butter to our jelly. The salt to our pepper. 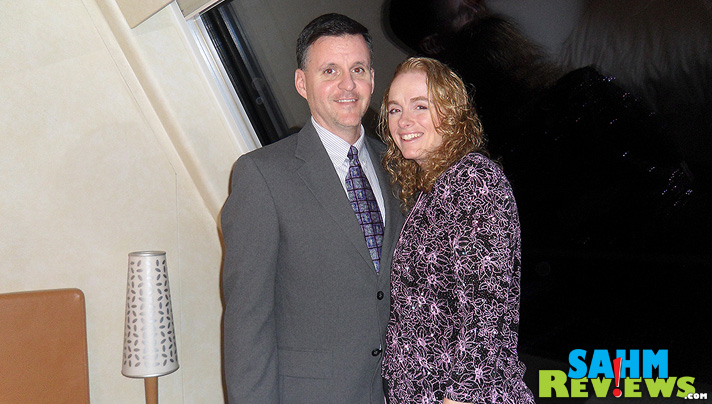 For me, it’s my family. Specifically Scott who wears many hats including awesome husband and best friend. I’ve been blogging for many years and he has always encouraged and supported me. For the past year, he has done even more than that and has been responsible for getting SahmReviews to the next level. Among other things, he was instrumental in the site redesign, handles behind-the-scenes site administration daily and does the photo editing for every post. If you come here to read about our board game reviews, you’re here because of him. In addition to new games, he’s also the brainchild behind the Thrift Treasure series. I never take the time to tell him how much I appreciate him and all he does.

I do. I appreciate him. He’s awesome. (You should be jealous.) In the words of Jerry Maguire, “You Complete Me.”

Without family and friends, what do we have? TV and movies are filled with great stories about love, friendship and bonding. One show touches on all three of these, Friends. It was a hit for 10 seasons. Regulars of the show watched the group grow up together. Those who didn’t always catch them were left piecing together the long-term story lines. Get your binge-watching plans ready… Friends is coming to Netflix on January 1st. The entire series! It’s one of many series we’re seeing migrate over. Yay!

Netflix regularly adds new original shows to their lineup including the one they launched this past week, VeggieTales in the House! There are fabulous shows for the entire family. The little kids can enjoy a variety of shows like Elmo, Phineas and Ferb or Fox and the Hound. 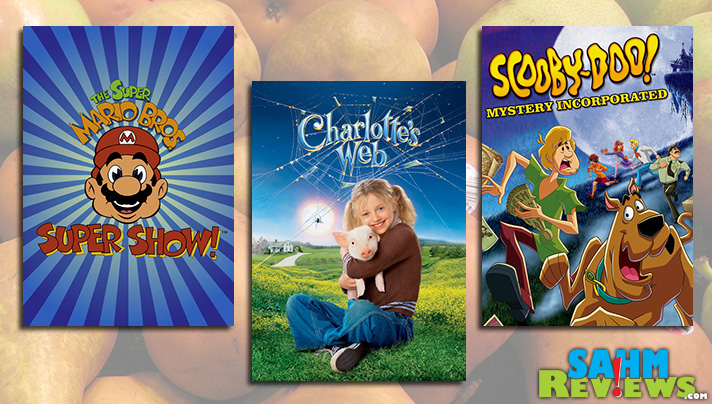 There are many shows appropriate for the family too. Charlotte’s Web was always one of my favorite stories when I was a kid. Scooby Doo, of course, is just an all-around classic. Who doesn’t love trying to guess who the masked villain is? A more current show that appeals to a broad range of ages would be Super Mario Brothers Super Show. I know it’s a cartoon for kids, but it’s Mario. It makes me feel young. 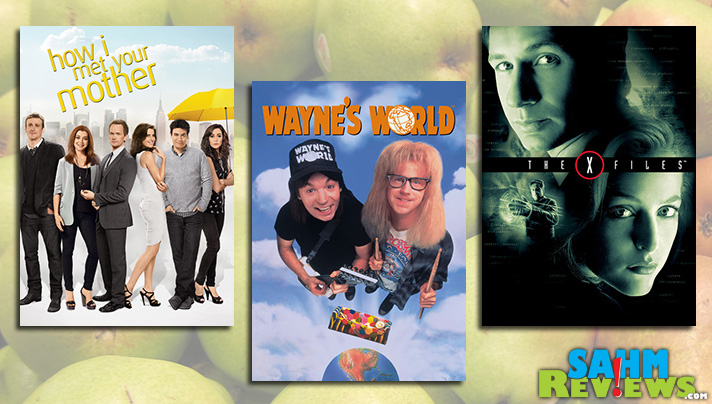 Once the kids are in bed, parents want to take a turn on Netflix and there are many choices of both current and nostalgic shows. Wayne’s World, The X Files and Gilmore Girls are all great. How I Met Your Mother is more recent but a huge hit and following in the footsteps of Friends. Did I mention that the entire Friends series is coming to Netflix in January? I did? Maybe I felt the need to emphasize it more than once because it’s pretty exciting news. 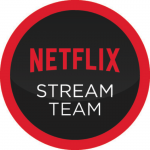 Whether you’re curled up on the couch with the love of your life or hanging out while the kids stream something for themselves, Netflix has options that emphasize the importance of friendship and working together.

What types of activities or shows do you like to do for quality time with the one who completes you?

28 thoughts on “Pairs That Belong Together”