While there are advantages to living in Iowa, there are many things about big city living that I really miss. When I was in LA we had so many things we could do… Awesome food, activities and events, sports and of course, seldom a lack of sun. But what I think was really cool is that a lot of things happen in big cities first. For example, fashion trends always start in big cities then trickle down to the smaller cities later. It’s just natural for a brand or business to want to start where they can hit the most people all at once. And I don’t fault that, it makes perfect sense. When we were getting ready to move back to Iowa I discovered Craigslist which only had listings in major cities at the time. We had been using eBay since before it was called eBay (it was AuctionWeb in the early days) and we used it to sell a variety of small things. Craigslist was like a digital garage sale for things too big to sell on eBay so we were able to use it to sell or give away some things that we didn’t need to take back to Iowa. One of my favorite things to find on Craigslist was moving boxes.  New moving boxes were extremely expensive and I was just too frugal for that. Especially since we needed like I don’t know a million of them. About that same time, I also discovered a cool new email list called Freecycle. I found a lot of moving boxes on Freecycle’s list and after the move, used the Freecycle list in Iowa to give them another chance at life. This all really stems back to what I said a couple of weeks ago about my attitude regarding recycling and how it had changed.

Since then, these sites have all grown, expanded and even have their own apps accessible while on the go. We have used programs like Freecycle and Craigslist to recycle items we no longer need and purchase items that others are ready to part with. Not only does it save money but it is also good for the environment. Sites like Recyclebank and JouleBug offer recycling tips, information along with incentives. It is not uncommon to see all kinds of household goods listed on various sites. The one recycling effort that continues to elude people is technology. People are unsure how to recycle electronics. In 2009, 141 million mobile devices were discarded but only 12 million were recycled. That number is absolutely staggering. As technology continues to improve by leaps and bounds, as more families are upgrading their phones as well as cutting the cords on their landlines, it is important to get the word out about what do do with the old or outdated devices they have outgrown. U.S Cellular is encouraging their customers to recycle their electronics and is even offering incentives for them to do it. 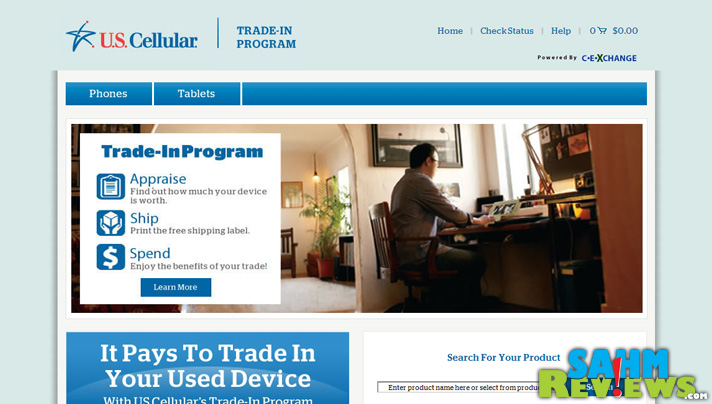 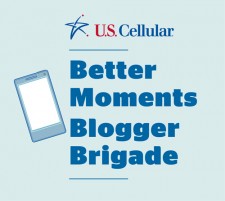 Next month, one lucky SAHM Reviews reader is going to have the opportunity to learn about U.S. Cellular’s Trade-In program. They’ll have to address what to do with their old phone because I’ll be giving away an iPhone 5s! We have a few phones in our family and 3 are iPhones. They are excellent phones with a multitude of apps and features. I’m positive that whomever wins the 5s next month is going to happy!

Figuring out how to recycle the old phone won’t be difficult, either. Users of U.S. Cellular’s 4G LTE network are able to access apps and sites like Recyclebank or 1800Recycle for ideas on ways to be greener. Or like me, use it to map out directions to yard sales or surf Craigslist ads.

How often do you upgrade your electronics and what do you do with your old ones?

43 thoughts on “Recycle Electronics and Be Rewarded”