The third and final thing we purchased on our trip to a Cedar Rapids Goodwill wasn’t a game at all, even though it was shelved in the same section as Apple Pop and Circulo. Our oldest daughter, Madison, is taking Chemistry this year in high school and we had been looking for something that might help her visualize the subjects she’ll be studying. This Molecular Visions Flexible Molecular Model Kit looks to be a perfect solution. 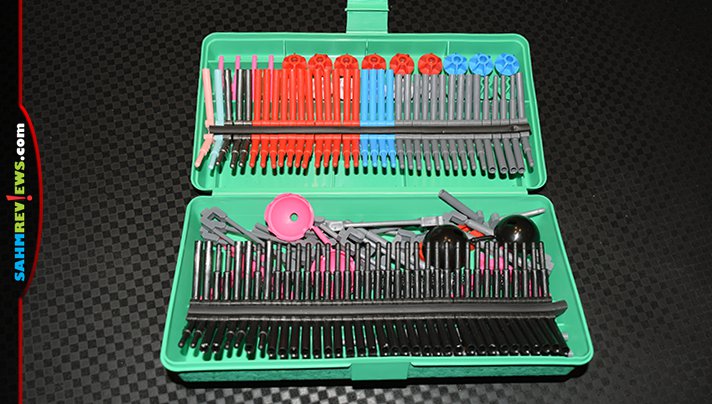 This self-contained set of plastic molecular pieces usually runs close to $50 than the $1.88 we ended up paying at thrift. It contains a number of different-colors atoms, various bonds and double bonds and extenders. It’s been a LONG time since I’ve taken any kind of chemistry class, so I won’t pretend to recall what all the pieces mean or do. I just know the set was complete and a great deal. 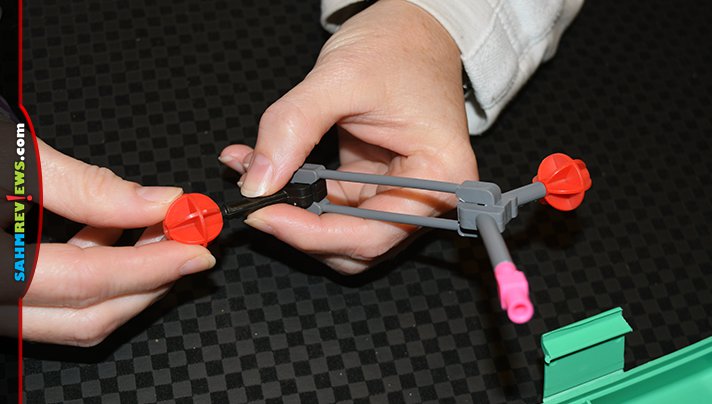 The Molecular Visions Flexible Molecular Model Kit appears to be very similar to ones used in classrooms, so we’re hoping that the lessons our daughter learns will be easily repeated at home using this kit. It’ll be passed on to her younger sister next year when she takes the same class, and then after that it will either be re-donated to thrift or given to our school system to use in the class!

If you’re interested in your own set, you can find this one and a number of others on Amazon or direct from Darling Models on their website.

What in-home educational tools have you found at thrift?