There’s one type of board game that we can never have enough of. Both of us grew up solving puzzles and as a result we love games that feature something cerebral to solve. Nicole received a jigsaw puzzle or two every Christmas until she was well into her 20’s. My brother and I waited impatiently for our shared monthly copy of Games Magazine to arrive so we could be the first to solve the puzzle of the month before the other could.

I let my subscription expire a long time ago, so as a replacement we enjoy puzzle and escape room styled board games that we can work on as a family. We ran through Escape the Room in no time at all and set a record  playing Escape Room: The Game. The EXIT series has been hit or miss for us, not because we didn’t enjoy them, but due to the complexity of a few of them! They can be downright hard! And since you destroy components during the solving process, they’re a one-and-done fare.

We were recently introduced to the Unlock: Exotic Adventures series of games by Space Cowboys / Asmodee. When we learned we didn’t have to tear up cards or write on components, we knew this would be the puzzle game for us. Conveniently, the three in the Exotic Adventures series were of increasing difficulty, so we could begin with the easiest and progress to the hardest at our own pace! Please note – most of these photos are from the included tutorial as to not spoil too much for you when you play the games! 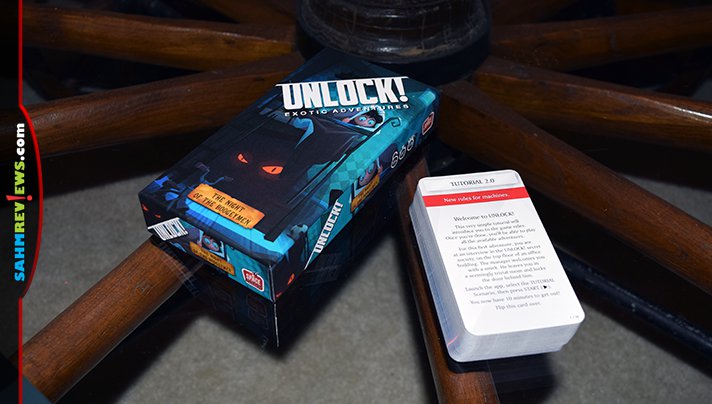 Without going into any of the games’ specifics (again, no spoilers), let’s look at how Unlock: Exotic Adventures is played and why it is different from others on the market. Each box contains a sealed deck of cards which should be opened, but not shuffled nor looked at. These represent the potential story line for your upcoming adventure. You’ll also need to download the required companion app for your Android or iOS phone. 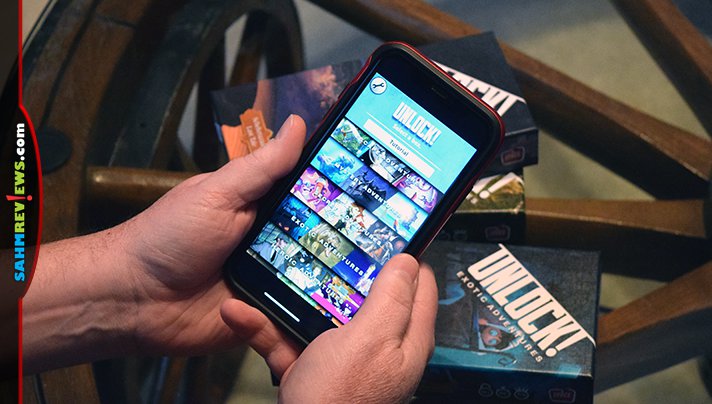 There are a number of different card types in the deck, each representing a different item or action. Red or blue-striped cards signify objects that may either be used alone or combined with something else. Green stripes represent machines and yellow denotes codes, both of which require input into the app to get your result. Other cards with a gray stripe can represent a number of different things. From places that show an entire room and its contents to penalties as a result of making an incorrect decision. 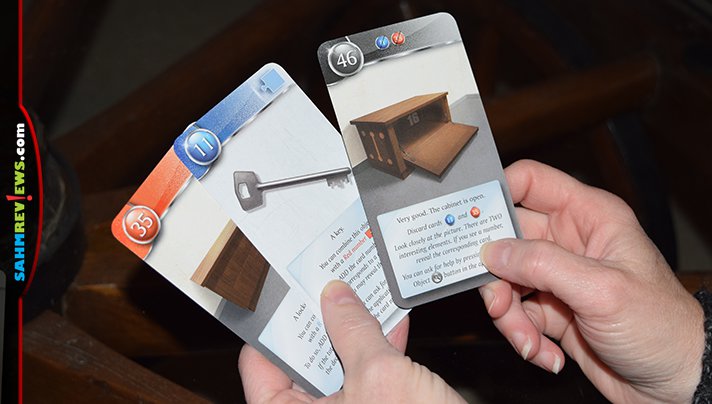 At the heart of the game are numbers on each card. Cards are kept in a stack until revealed by figuring out the next numbered card to turn over. This may be from combining two object cards (adding their card numbers together), discovering a hidden number on a place card or figuring out a 4-digit security code to disarm the system. Each answer, whether on the cards or given to you via the app, will provide you with additional information for your adventure. 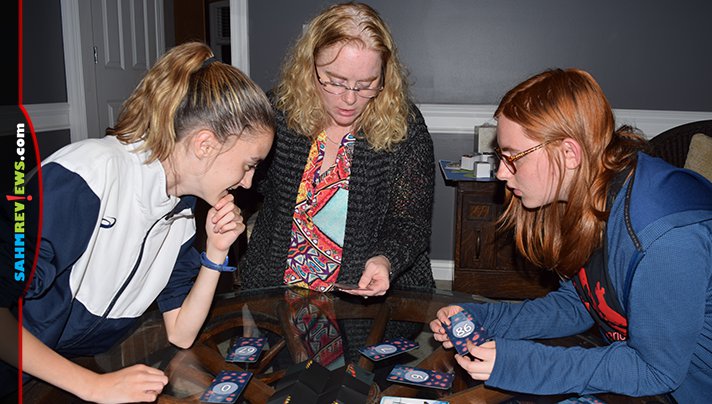 If you get stuck and just cannot see the next answer, you can get a hint from the app by pressing the Hint button. The number of hints you use along with the amount of time needed to complete the quest will ultimately determine the final score and rating awarded to you in the app. A combination of accuracy and speed will be needed to receive the highest rating of five stars! 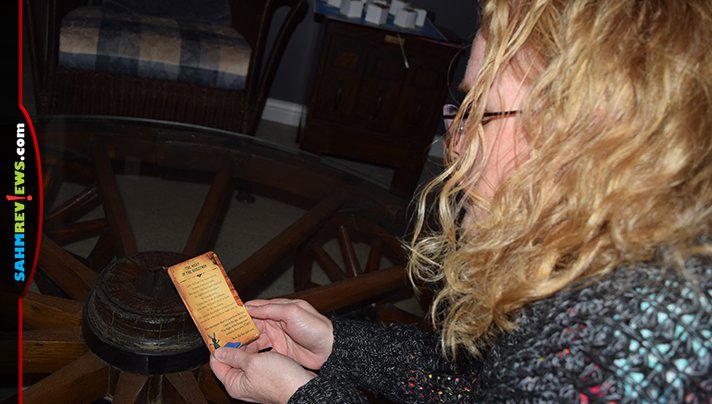 There are currently three games in the Unlock: Exotic Adventures series available. The one rated the easiest, The Night of the Boogeymen, is perfect for the Halloween season and will get you accustomed to the entire series. Scheherazade’s Last Tale is the next one you should attempt and turns up the difficulty rather quickly. The last in the set, Expedition: Challenger, is set at the hardest difficulty and should only be attempted once you’re mastered the first two. 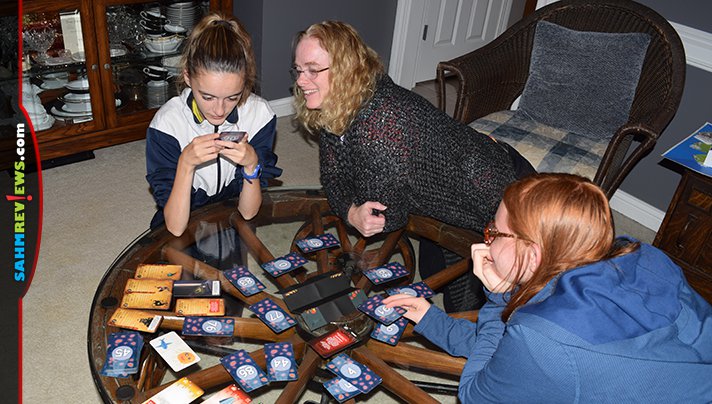 Thanks to the use of a digital app, all versions of Unlock are completely replayable or shareable (no games were harmed)! Each of the Unlock: Exotic Adventures titles have a MSRP of $15 and can be found at your favorite local game store, major retailers like Barnes & Noble and of course, on Amazon. Save a few $ by purchasing the entire series at the same time!

We were also excited to find out there are other Unlock series with different themes. We haven’t had the opportunity to try any of them out, so we’re not sure if the rules and gameplay are the same or not. They all use the same app so you don’t need to download any others! Check out Space Cowboy’s website to learn more about the rest of the line and other great games you’ll want in your cart! (Their Facebook and Twitter feeds are also full of things you’ll just have to have!)

Have you tried any of the Unlock series of games?