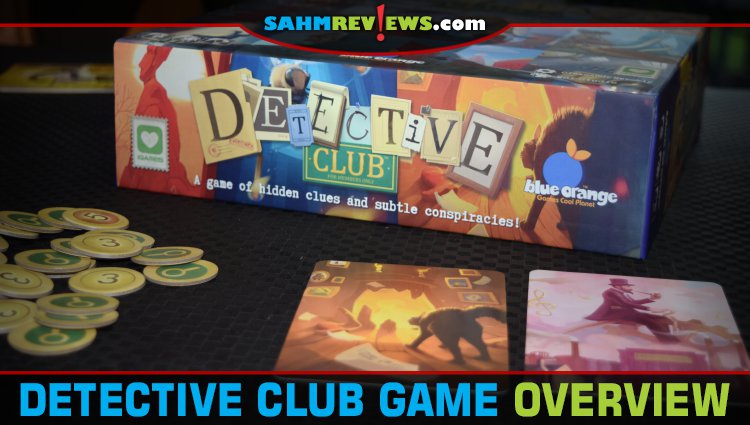 I was recently chatting with someone about favorite games from our childhood. Memories of some (Bonkers!) are clear as a bell. I’m not so fortunate with two others that I played every time I went to a couple of my cousins’ houses. I have little recollection of one without even enough detail to be able to look it up on Google. The other, however, was an electronic detective game and I have enough memories to have recently figured out it’s called… Electronic Detective. Someday I hope to find it at a thrift store and see if it’s as fun as I my memory leads me to believe. In the meantime, I welcome the opportunity to find modern-day versions that spur the same nostalgic emotions that Electronic Detective did. Games like Chronicles of Crime board game and Detective deduction game have been a few recent hits. Of course, the many escape room games are also solid options. 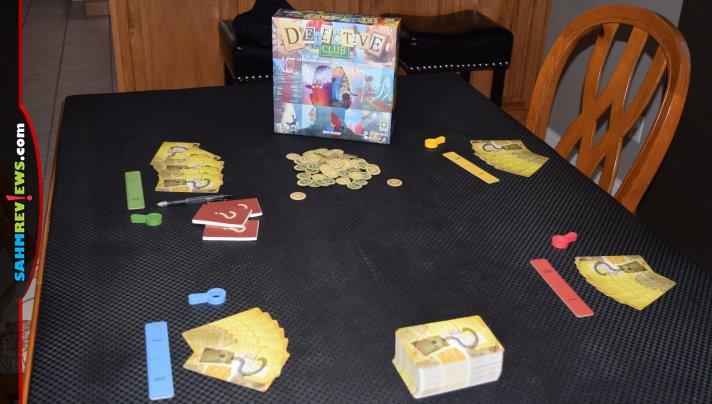 The latest is Detective Club from Blue Orange Games, a party game for 4-8 people. You’re working to earn a spot on the elite team by proving your worth. You’ll review the evidence, listen to witnesses and determine who in the group is being deceptive. Everyone selects a color, takes the matching player marker and sets corresponding voting tokens on it. Shuffle the deck of Evidence cards and place it within reach of all players. Create a general pool of victory point tokens nearby. Select a person to go first and give them the notebooks equivalent to the number of opponents along with a writing utensil. Each player draws six Evidence Cards and you’re ready to play. 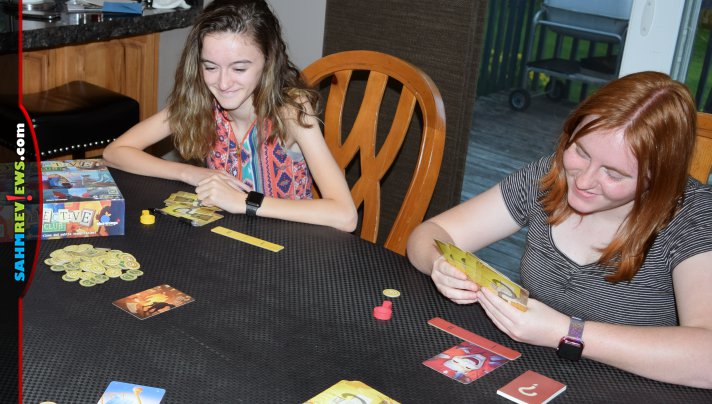 Detective Club is played over several rounds with each player taking one turn as Informer for six or more players or twice if less than that. Each round will consist of five steps: 1) Choose a clue, 2) Assign roles, 3) Play cards, 4) Discuss and vote then finally, 5) Scoring. 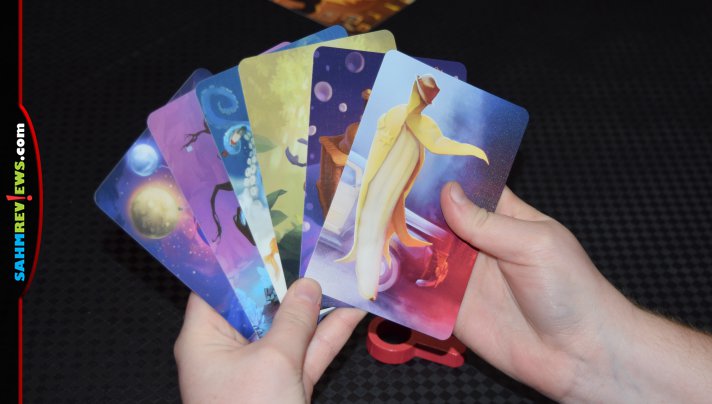 When you’re the Informer, you’ll look over your cards and decide on a one-word clue. You’ll try to convey this clue through the use of two cards from your hand during the course of your turn. I’ll explain that more in a minute, but first you need to pick the clue. Find one card that represents that word and play it face up in the center of the table. Draw back up to your hand limit of six immediately. 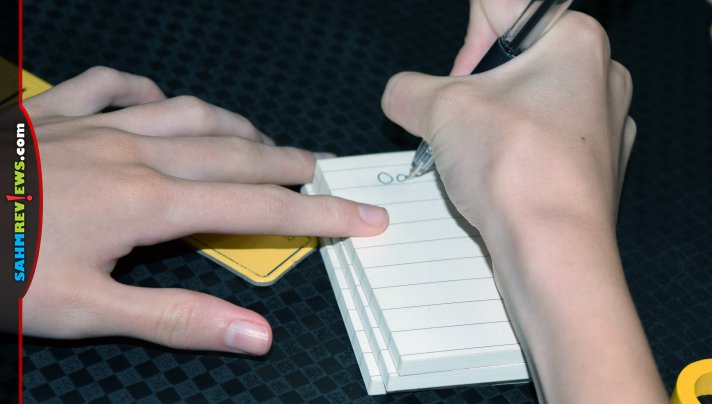 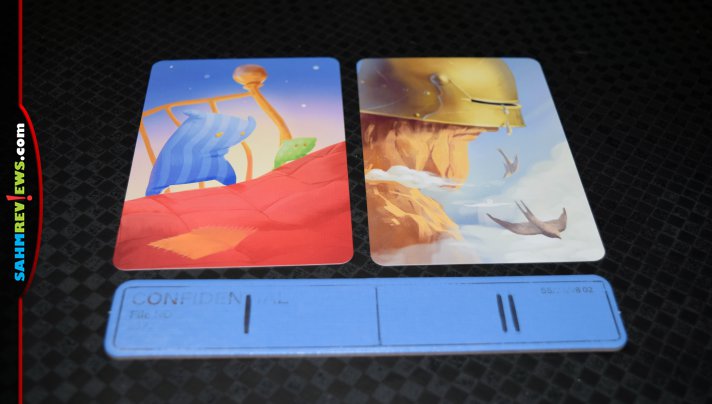 The first person clockwise from the Informer will now secretly examine their clue. They’ll select a card from their hand that expresses the sentiment of the word and place it in front of them. Everyone, except the Conspirator, should be able to do this with relative ease. After everyone has played a card, the Informer selects a second card and the process repeats until everyone has played two cards. 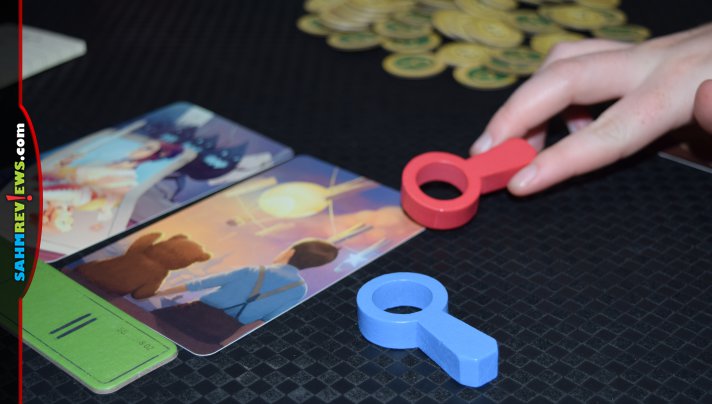 As with any party game, we feel it would be even better with more than the minimum number recommended on the box. For us, Detective Club feels like a cross between Dixit, Mysterium and Hues and Cues. If you enjoy those games, then Detective Club might be a good addition to your game shelf. Ask your local game store about copies, pick one up direct from Blue Orange Games or order online from Amazon. Do some detective work over on Twitter and Facebook to see what other games are under the magnifying glass at Blue Orange Games!

Do you have a favorite game from your childhood?