On Tuesday I told you about some of the recent trends at the 2018 Chicago Auto Show. I had planned to tell you about another trend I spotted but decided it deserved a post on its own.

That’s right. Movies were an unexpected trend at this year’s Chicago Auto Show. I saw no less than 5 examples of vehicles actually used in movies, including upcoming movie releases from Disney and Marvel. 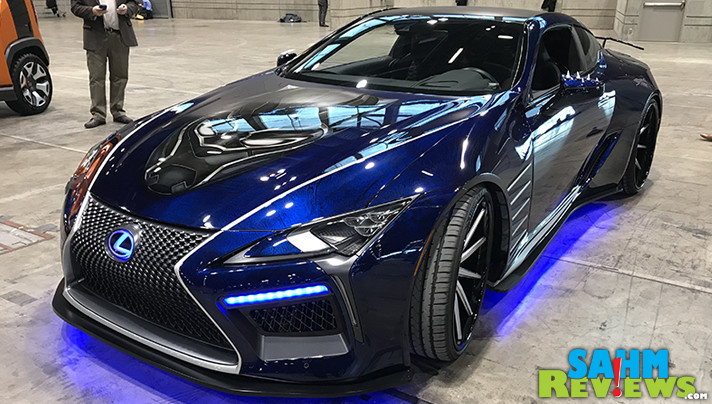 The first one I spotted at the show was the beautiful Lexus featured in Marvel’s Black Panther which opens in theaters tonight! With a stunning Vibranium-infused self-healing paint treatment, claws across the mirrors, Wakandan vibranium engineering and an interior modeled after his suit, this Lexus LC500 was worth a good look. 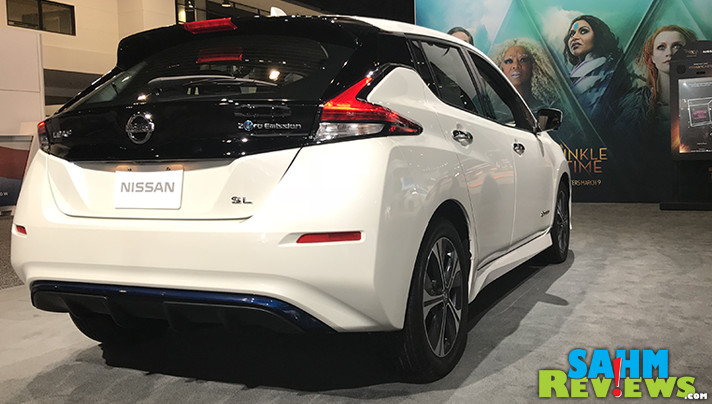 An interactive display and a Nissan Leaf rounded out a display for A Wrinkle in Time. The movie starring Reese Witherspoon, Mindy Kaling and Oprah Winfrey opens in theaters on March 9th.

The Black Panther wasn’t the only Marvel movie to make it into the show. Hyundai has a display to feature the Veloster from Ant Man and the Wasp. Mark your calendar for July 6th to see the Veloster on the big screen along with Paul Rudd, Evangeline Lily, Michael Pena, Michelle Pfeiffer, Laurence Fishburne, and Michael Douglas. 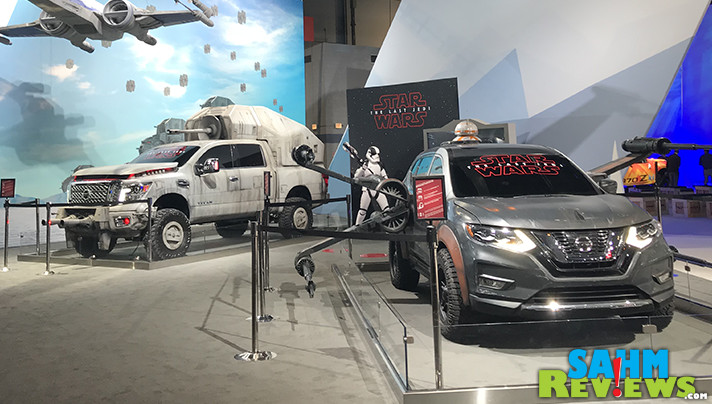 Did you happen to catch Star Wars The Last Jedi in theaters last December? You don’t have to be a Star Wars fan to recognize the look conveyed in this Nissan display. If you’re lucky, you’ll even catch BB-8 in action! 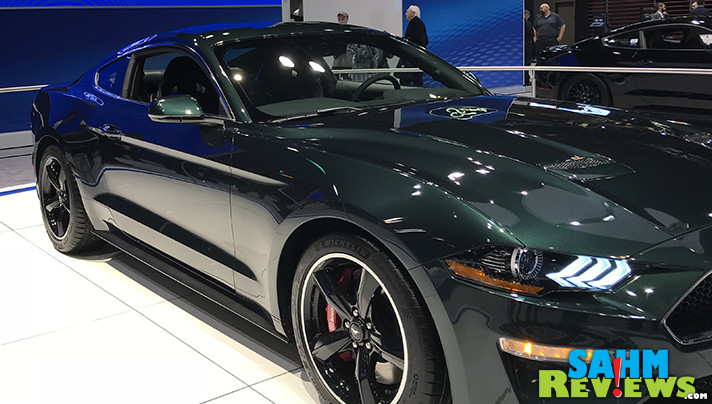 I’m not old enough to remember the original, but in honor of the 50th anniversary of Steve McQueen’s Bullitt, Ford has released a Mustang paying homage to the original. If you’re a fan of the classic, stop by the Ford display to check it out!

I know there was a Jurassic Park Super Bowl commercial for the 2018 Jeep Wrangler but I didn’t see a display for that one at the show. If you happen to visit, let me know if I missed it!

Auto shows are known for showcasing the latest trends in the automotive industry, but this is the first time I’ve seen so much pop culture make a presence. It was so exciting that I wanted to make several more trips around the show floor to see if I could find any others.

Which of these movie vehicles are you most excited about?