By now you probably think along the same lines as our friends – that we purchase every used game we see at Goodwill or yard sales. While it may seem like it from the number of thrift treasures we feature, it is simply not the case. We typically shy away from trivia games and have lost count of the number of Scene It versions we’ve left behind. 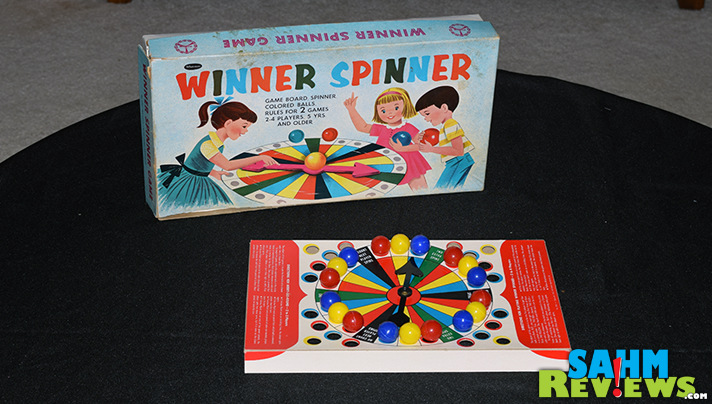 We also look for games that will photograph (or video) well, have all their pieces and of course they have to look fun. A high rating on BoardGameGeek doesn’t hurt either! But this week, just to make a point, we ignored a couple of these criteria with our purchase of Winner Spinner by Whitman Publishing.

If you collect coins, you no doubt recognize Whitman Publishing. They’ve been making coin collecting books for longer than I can recall. But they also made board games, having over 100 credited to their name. But what made us pick up this late-50’s kids’ game? I wanted to show you just how far we’ve come. 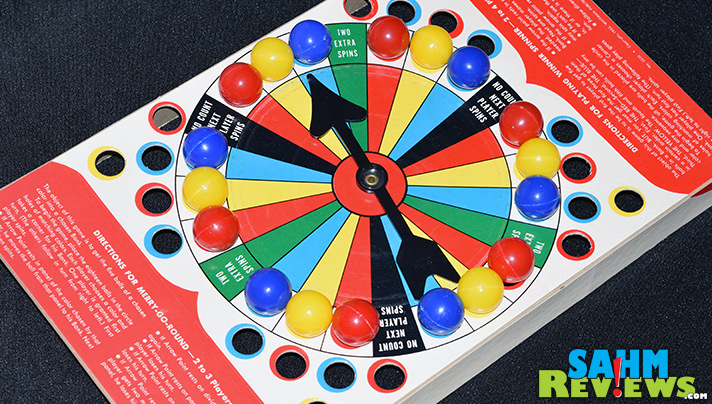 In 1959, Whitman issued this final version of Winner Spinner after issuing at least two other versions earlier that decade. This is what passed for family game night 50 years ago! There isn’t much to explain, but each player took turns spinning the wheel and collecting a marble of whatever color the pointer landed on. 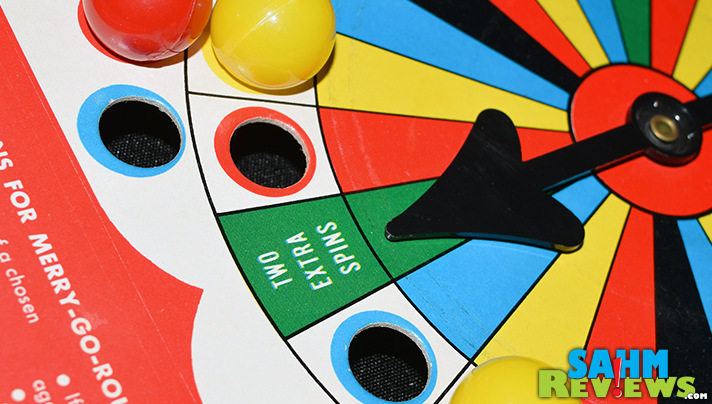 There are a couple extra spots on the dial that forced you to lose your turn or take an extra one, but that’s all there was to it! Each player has a holding area where they placed the plastic marbles they won, and the first one to fill up their bank was declared the winner. If the spinner landed on an empty space or one in which you could not legally collect the marble because you had no place to store it, you also lost your turn. 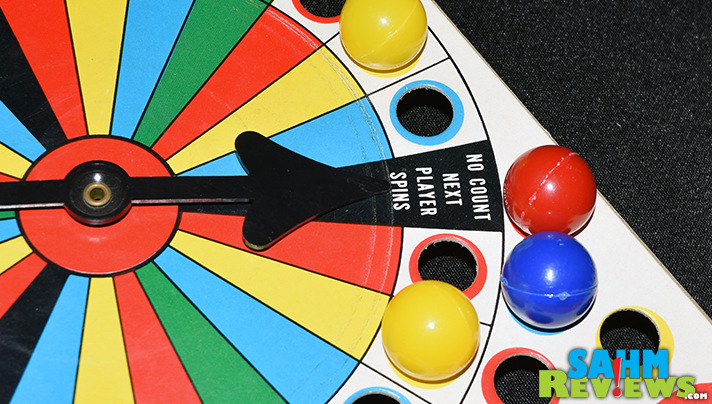 Winner Spinner was published long before “Recommended Ages” were included on games and toys, so we have to assume this is for the younger crowd. Compared to the complexity of today’s games, we can definitely see why this ended up on the shelves of our local Goodwill. And it if wasn’t for us wanting to show it to you, I’m sure it would still be there. 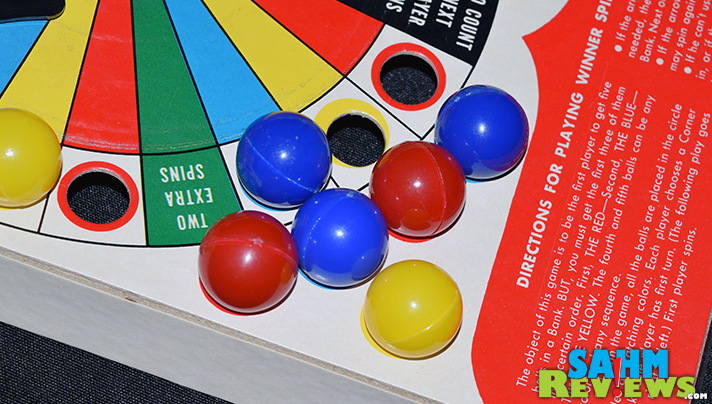 If you’re dying to have your own copy, you can find one rather cheaply on eBay. But our recommendation is leave the nostalgia to us and use your hard-earned money on something a little newer! And a LOT better!