Home / Wellness / Health / Is Your Mouth Killing Your Chances? 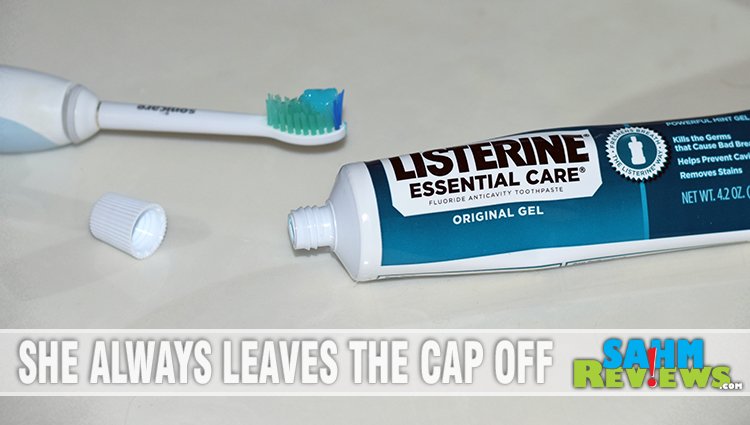 Is Your Mouth Killing Your Chances?

Parenting is tough. Teaching kids about why they have to have shots at the doctor, or why they can’t play in the street. Explaining why candy is not a proper breakfast and the importance of saying please and thank you. It’s an ever-changing landscape as they encounter new issues at each crossroad in their life.

With tweens, the issue is stressing the importance of proper hygiene. It’s an issue they never had to deal with before, and it usually takes them sitting next to someone that hasn’t used deodorant before the concept really clicks. These types of habits, preferably learned during childhood, are literally life-changing

I have worked in a professional setting for almost 30 years and encountered a myriad of personalities filling everything from entry-level clerks to executives with Fortune 500 corporations. There’s one thing that I’ve noticed no matter their rank or levels: my opinion of people is impacted by their oral hygiene. Don’t get me wrong, I’m not a judgmental person, but there are some things that definitely stop me in my tracks. No, I’m not talking about whether they smell like garlic after lunch. I’m referring to whether there is a need to stand several feet away during a conversation.

Apparently I am not alone in my opinion or my feelings about how oral health can impact someone’s life both professionally and personally. According to a May 2015 “The Social Impact of Poor Oral Health” survey conducted by LISTERINE Brands, 85% of Americans feel oral health issues are embarrassing while 93% say they feel better overall when their mouth feels clean. 77% of Americans say the state of their mouth determines how they look and feel compared to nearly 78% who claim the same of their weight. Those statistics touched me because I don’t feel right until I’ve brushed my teeth in the morning. At night, I rest better with a clean mouth. Of course, I snack less when I brush my teeth in the middle of the day, although I haven’t made that a complete habit yet.

The survey also indicated that in personal relationships, more than half of Americans believe that oral health issues can negatively impact one’s success in their relationships. 76% consider bad breath to be a “deal breaker” in new relationships. That’s a pretty high number and ranks higher than spitting when talking (72%), chewing with an open mouth (62%), not offering to pay (59%) and texting in the middle of a meal (56%). Texting while eating has become a forgivable social culture and splitting the bill is commonplace, however I never would have guessed that bad breath beat out spitting when talking or chewing with an open mouth. They’re all pretty annoying in my book. Of course, you can close your eyes and not see the spitting and open-mouth chewing but you can’t really avoid bad breath. Especially if it’s someone you’re thinking about dating!

Professionally speaking, 68% of Americans who took the survey think having an unhealthy mouth threatens one’s chances of getting hired. In a job market that is tough, employers are going to look at all aspects to determine the best fit for any given position. Just about every job requires face-to-face interaction of some sort – either with clients, customers or suppliers – but especially with coworkers. How do you feel about working with someone who has oral hygiene problems? Let’s take that statistic into the board room. 75% of Americans surveyed believe having an unhealthy mouth can negatively impact one’s confidence giving a speech, and it can affect a person’s willingness to speak in a meeting (64%) and their ability to lead a meeting (61%). Those are some pretty staggering numbers.

While I wasn’t surprised by most of the results of the survey, the true facts astonished me . According to the “Prevalence of Periodontitis in Adults in the United States: 2009 and 2010 study”, nearly half (47.2%) of American adults over the age of 30 suffer from gum disease. In adults 65 and over, prevalence rates increase to 70%. I can understand the statistic for those over 65 because they grew up in a different generation of oral care knowledge. But everything under that seems unreasonable to me. I’m 45. For my entire life, my parents have stressed the importance of brushing, flossing and taking care of my teeth. Maybe it was because of their own experiences or maybe it was because of something their dentist said or something they read. Whatever the reason, it isn’t like taking care of yourself is a new concept. Yet nearly all American adults over the age of 20 have had cavities at some point in their lives (91%) and one in four have untreated cavities (27%). As someone who heads to the dentist at the first sight or feel of a cavity, I cannot fathom that so many leave their cavities untreated! My dentist says my hypersensitive attention to my teeth is uncommon. Most people wait for the dentist to spot a cavity during their next checkup.

Maybe it’s just my paranoia that something terrible could happen. A few years ago, I recall an encounter with another mom while my girls waited to see their dentist. My girls have been going since they were itty-bitty. The other mom said she was amazed that they were so calm, explaining that her son feared the dentist. After further discussion, I learned that his first EVER appointment with a dentist was at the age of about 12, resulting in a root canal! Any wonder he doesn’t like the dentist! 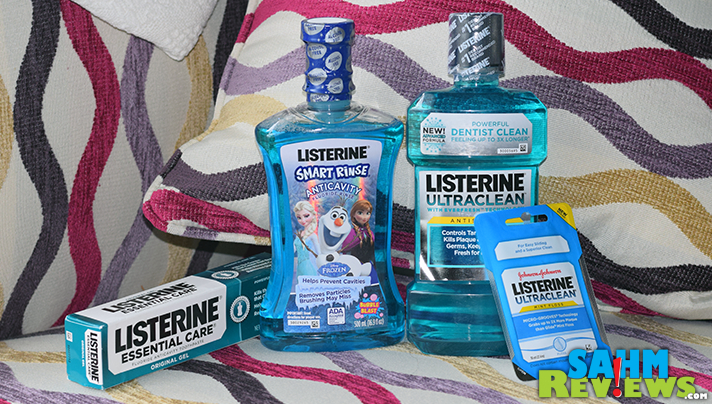 It doesn’t have to be that bad, really. First and foremost, make sure your kids see a dentist as soon as your pediatrition and dentist agree on the timing. Mine said initial visits should begin as soon as the first teeth come through. Second, be proactive with your dental care, including brushing twice a day, flossing and utilizing a mouthrinse. Brushing your teeth alone misses 75% of your mouth, leaving millions of germs behind. A quality toothbrush can help, but it isn’t foolproof. Left untreated, these germs can lead to oral care issues such as plaque and gingivitis. It’s not hard to do and there are a variety of flavors on the market. 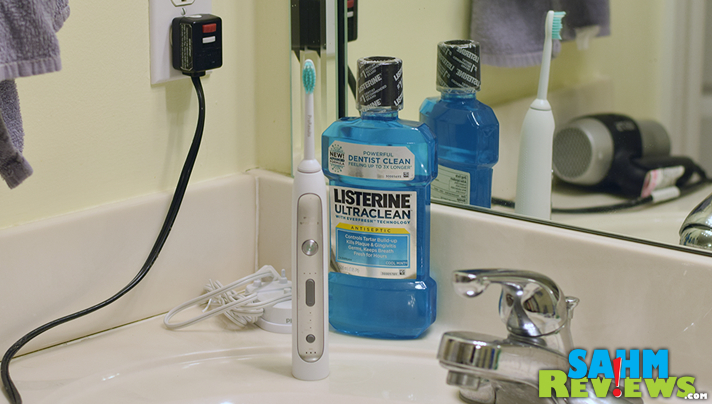 If you’re interested in learning more, we have a fun solution. The Motherhood and LISTERINE Brand will be hosting a 1-hour Twitter party on Tuesday, October 27th at 12 p.m. ET (11 a.m. CT). During the party, we’ll be discussing the social impact of oral health care and welcome you to join in. Do your opinions coincide with the survey as much as mine did? LISTERINE is dedicated to spreading the word about the importance of oral hygiene and are pledging to use social media to help spread the word. From now through December 1, 2015, use of the hashtag #LISTERINE (whether during the Twitter party, in blog posts and additional social promotion) will trigger a $10 donation, up to $40,000, to support Oral Health America’s Fall for Smiles campaign to educate communities about the importance of proper oral care. How many other 12 year olds are there that have yet to see the dentist and will experience the loss of permanent teeth or a root canal as a result. Will someone miss out on a job opportunity simply because they didn’t realize how important their teeth, breath or smile really are? Hopefully the educational campaign and LISTERINE’s support can make a difference to many.

I hope to see you at the Twitter party later this month. What is your biggest issue when it comes to other people’s oral care habits?

21 comments on «Is Your Mouth Killing Your Chances?»