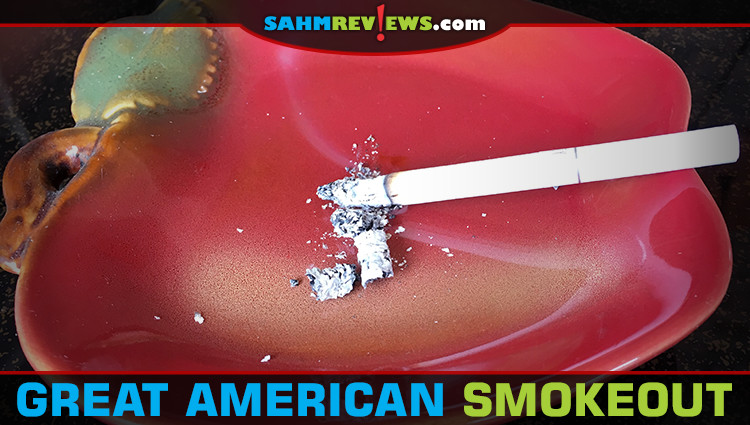 It isn’t very often that I’ll invite you to join me in reminiscing about my high school or college years. Other than saying that’s when I met Scott, I don’t chat much about it. That means I most certainly never told you about the time in college when I threw up in an alley outside a bar. While it’s probably fairly normal for that to happen in a college town, it was an evening of frustration for me and an extreme example of a typical weekend of hanging out with friends. It isn’t something I’m proud of but also something I’m not ashamed of. As bystanders laughed and commented about how drunk I was, I angrily tried to explain that I hadn’t consumed a drop of alcohol that evening. Don’t feel bad if you had the same presumption. I could point to many instances of the other incorrect presumptions people made, but I’ll cut to the chase and tell you what really happened.

I had arrived at the bar shortly before that and seriously hadn’t been drinking there – or anywhere. Unfortunately, it was a time when bars were synonymous with drinking and smoking and this one was filled with lots and lots of cigarette smoke. Sometimes I could handle it, but most of the time I couldn’t. You see, exposure to cigarette smoke often was enough to kill my night… although that night in the alley was the only time it ever got THAT bad, that quick. I would usually experience nausea or get an instant headache. You see, back in the 1970’s, smoking was normal. I spent my childhood surrounded by cigarette smoke because that’s what people did inside the home, inside the car, inside restaurants and inside pretty much everywhere. There were many occasions where I would feel sick at the dinner table, sick in the car and pretty much miserable in any kind of confined space where people were smoking.

People who didn’t smoke would tell me they could smell smoke on my clothes and in my hair. Those nuances were lost to me until something amazing happened. The office where my mom worked offered a program to help employees quit smoking. The agreement was that she had to pay for the program and if she hadn’t started smoking again within a designated period of time then she would get a portion of her registration fee back. So not only would she be healthier, but if she stuck it out then another installment of her original fee would be refunded back to her.

I remember how hard it was for her. Over a set period of time, she consistently had to give up her “favorite” cigarette of the day. She struggled. I remember that very well. Her favorite cigarette was always the first of the day followed closely by the last of the day. When she had to give those up, her favorite became the first of the day, just later in the morning. I remember waking up and her being at the kitchen table just watching the clock. I don’t think I ever told her how proud I was of her willpower during that time. This was something she was doing on her own and words of support were no replacement for a cigarette, but I was young so I’m guessing I never offered her those words in the first place. I really regret that. She constantly asked my dad if he was going to join her and he never committed. He just conveniently “forgot” to restock his supply of cigarettes. On the day that she had her last cigarette, he had his last as well and quit cold turkey. Until I started writing this, I hadn’t asked them how hard it was to stick to their guns or any details for that matter.

My mom and dad wrote me the loveliest letters about this recently. They shared a lot of details about their struggle with cigarettes and said the temptation was there for a long time. My mom said she knew she couldn’t take a single puff or she would start right back up. She had quit before and a single puff is all it took. My dad said the health effects were noticeable immediately because the “smoker’s cough” he had developed subsided right away. He was able to walk to the mailbox at the end of the acreage drive and not be out of breath. He also said he would run and play ball with my brothers and me which is something I didn’t realize he hadn’t been able to do.

In the years that followed, they continued to encourage others to follow in their footsteps. My dad offered the same deal to his workforce of construction workers. I helped him put together a chart that itemized the costs to smoke a pack a week, a pack every couple of days, a pack a day, multiple backs a day, etc. It was an information sheet that outlined how much his employees would save if they quit smoking – and that was over and above the bonuses he was willing to pay them if they opted in. Sadly, not a single one of his employees took him up on the offer. Not a single one. My dad said he doesn’t know of anyone that quit because of his lead since two of his brothers still smoke. He reminded me, “You can lead a horse to water…” Maybe their challenge was lost on others, but it had a memorable impact on me and they should count that as a win.

To this day, I can smell smoke on people, residual in hotel rooms that have long since become non-smoking, in vehicles and even when a smoker driving by has their car window cracked. I still experience nausea and sometimes headaches, but since the environment has changed and smoking isn’t allowed in places like restaurants then it’s uncommon that I have such issues. What I do know is that my experiences led me down the path to never once have any interest in picking up a cigarette. Ever. I also know that since my parents quit smoking, they’re healthier, happier and can spend their money on other things like golf, wine and grandkids (not necessarily in that order).

On this year’s Great American Smokeout, I’m not saying you need to quit smoking. I simply wanted to share how smoking impacted my life and how the choices my parents made to quit have brought me such joy.

I’m proud of the decision my parents made to quit smoking. While I cannot say whether it means we enjoy more years on this earth together, I can say that the years have been higher quality.

13 comments on «Why Quit Smoking? A Child’s Viewpoint»