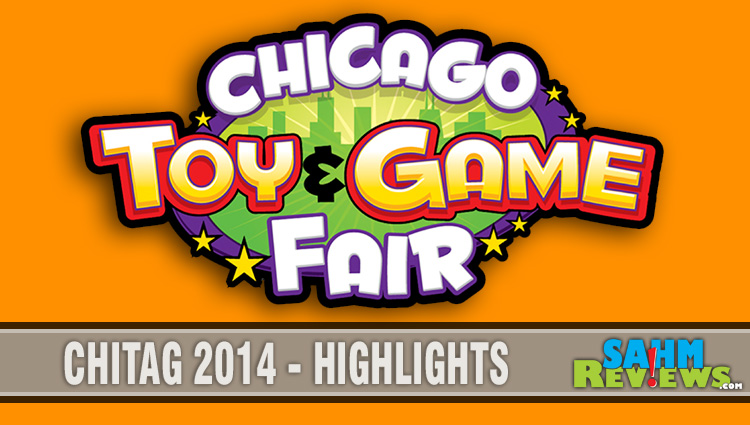 ChiTAGFair is always a fun experience for our entire family but last year we took a different spin and let our young correspondents interview inventors and company representatives. Because they enjoyed it so much (and everyone else thought it was cool), we decided to do the same again this year!

We had the pleasure of chatting with Gerald “Solutionman” Haman of Brainy Thinkers. Gerald has a couple interesting products, one of which he gives away for free. The first is a tool he invented that help children and adults move through a successful thought process to solve a problem, and the other is a new game that was released on January 1st called Brainy Thinkers.

Want to learn more? Let them know you’d like to see a full rundown of the card game here on SahmReviews! Meanwhile, see what he’s up to by checking him out on Facebook and Twitter.