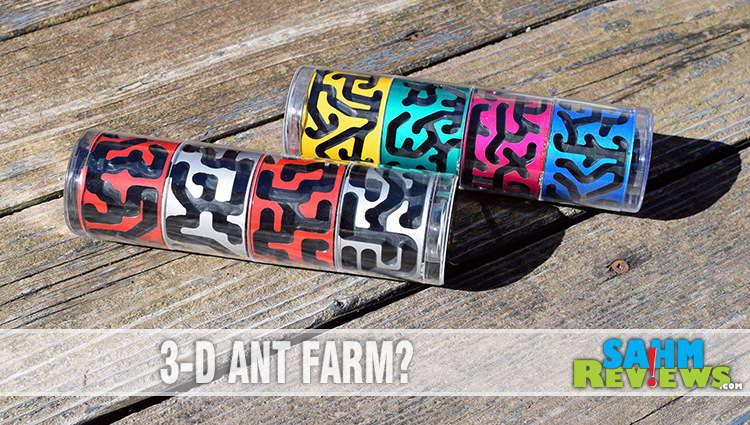 For the past six years we have attended the Chicago Toy & Game Fair held the weekend before Thanksgiving in Chicago (duh). Every time we are exposed to the year’s newest toys and games, meet many of the publishers and even have time to sit down with an inventor or two. With few exceptions, every product on display is ready for purchase either at the show or during the holiday season at local retailers.

There have been a few exceptions to that rule. Sometimes there are booths promoting upcoming Kickstarter campaigns, others hawking non-toy items like newspaper subscriptions or home roofing solutions. And even rarer, but just as welcome, are those with prototype products or toys & games offered in other countries and they’re here looking for a distribution deal with a U.S. publisher. 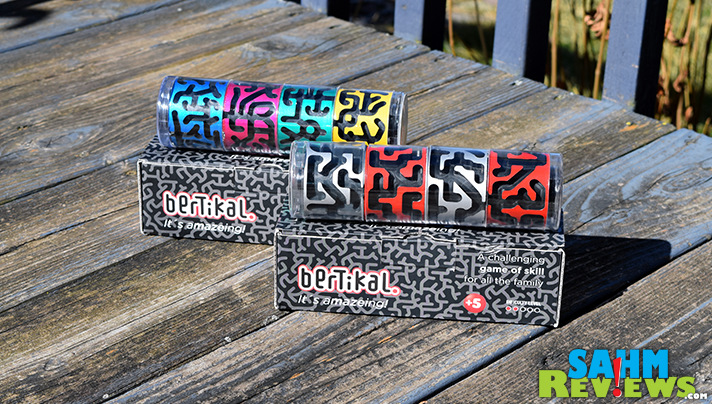 And the latter is exactly what we found when we ventured into the booth owned by Bertikal. They were here to demonstrate their brand new puzzle design for the first time in the U.S. Sure, they had a handful of short-run examples on sale to help cover their expenses, but they were mostly looking to generate buzz about their unique puzzles so they could understand whether or not they should market them here.

I brought home two of their puzzles, each identical in design but of different difficulty levels. They remind me a lot of the inexpensive flat puzzles you get as a reward at your local Chuck E. Cheese, but made much better and 3-dimensional. These aren’t so much of a game as they are a relaxing challenge to see how quickly you can get the plastic ball from one end to the other. 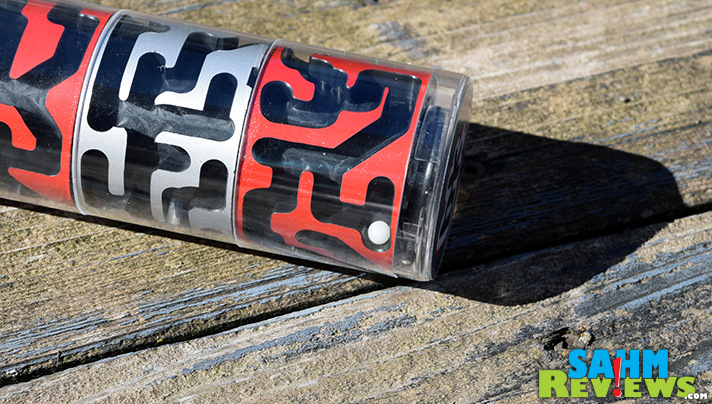 Each puzzle is comprised of four rotating cylindrical sections, each with its own unique maze. Each ring has but one exit and entry point, so while you’re tilting and turning the entire toy to get the ball to move along the correct path, you must also spin the rings to line up the “doors”. 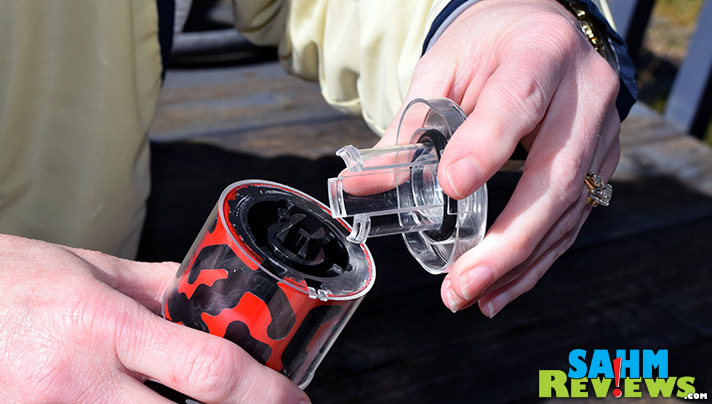 But the thing that makes the Bertikal puzzles different than others in the class is the ability to completely disassemble them. Remember the Rubik’s Cube? It was never intended to be taken apart – although some of my friends did when they couldn’t solve it the right way. These Bertikal puzzles encourage you to pop the lid on the end and switch the rings around, creating a completely new maze to solve. 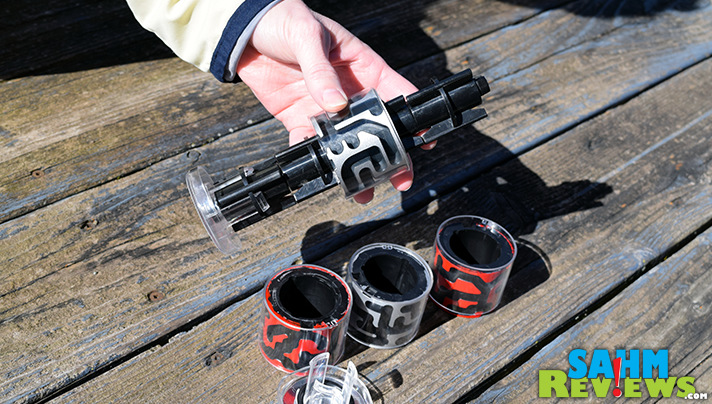 Bertikal is currently producing two different models, each with their own level of difficulty. Unfortunately it doesn’t appear the rings are interchangeable as the ball size and pathways are quite different between the models, so I would opt for the more difficult style to ensure you won’t master it too quickly. Bertikal even monitors world records on their website, and the difficult one is just barely under one minute! This seems like it might be easy to obtain! 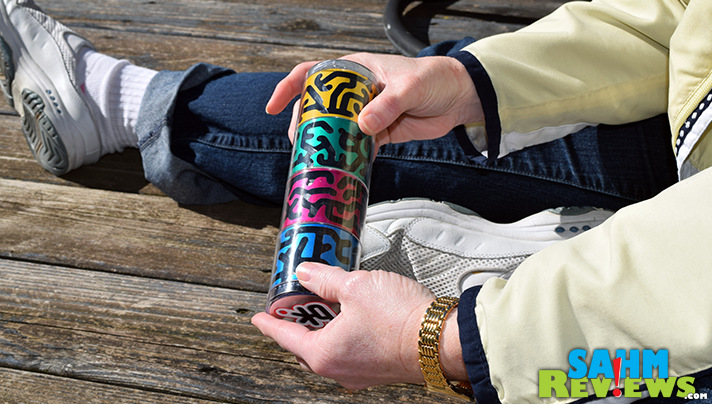 Sadly, this isn’t quite available for purchase in the U.S. just yet. They do offer it on the Italian version of Amazon, but it doesn’t seem that U.S. shipping is an option. Drop them a line on their contact form to let them know if you want a copy for yourself!