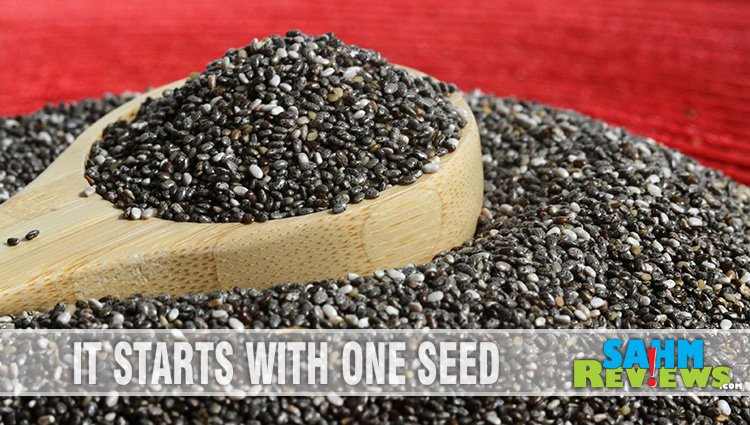 Good Memories of a Black Eye

In the course of my life, I can vividly recall two incidents where I got a black eye.  One was earned when I was walking on top of ladder-style monkey bars and lost my footings… a few days before my First Communion.The other was from a hard ball flying out into right field where I was firmly positioned.  The batter cracked it my direction and I estimated where I needed to be.  Then I stood there for what seemed like an eternity with my glove in place and waited for the ball to come.  Figuring I had misjudged my position, I moved my glove just as the ball would have landed in my glove.

It’s not that the event itself was such a good memory, but it’s a solid reminder of a time in my life that I’ve probably never thanked my parents for.  A chance to be part of something.  A time that taught me about inspiration, hard work and teamwork.  You see, the right field that I stood on had been a real field just a few years before… and still would have been had it not been for the actions of my parents.  I lived in a rural area and my parents took the initiative to build a Little League baseball field from the ground up.  They followed that up a few years later with a softball field.

There’s a whole lot to that story that I can share at another time.  I’m just thankful for what my parents did and praise anyone who puts forth the same efforts.  If you’ll be watching the Super Bowl commercials, keep an eye out for the Frosted Flakes commercial… it kind of puts my story into perspective.  Actually, you can watch the commercial below!

Everyone knows the significance (and expense) of a Super Bowl commercial.  That’s a testament to Kellogg’s commitment to today’s youth.  Kellogg’s Frosted Flakes encourages kids to “Earn Your Stripes” through programs such as Little League, Girls on the Run, Pop Warner and NFL Play 60.  As a part of their action, Kellogg’s has taken an additional step by creating the Plant a Seed Program.  In a nutshell, they’re helping rebuild athletic fields across the country.  The Super Bowl commercial is the kickoff (hmmm…pun intended?) to the program.  Until March 31, 2009, they’ll be accepting nominations for fields across the country that need a little love.

If you know of a sports field that needs restoration, take a few minutes to nominate it.  It doesn’t cost anything and you won’t even get your hands dirty to submit a nomination so go do it!  They’ve even provided a D.I.Y. guide for community members who want to set an example for their kids and get involved.

One comment on “Good Memories of a Black Eye”