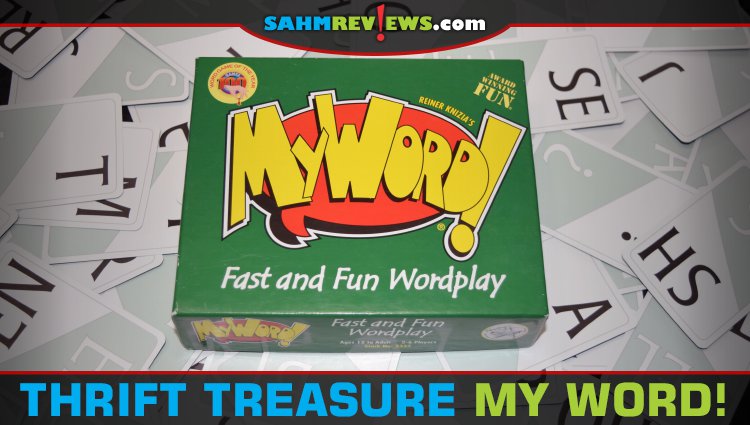 At our Goodwill they have games in two areas. An entire shelving rack at the end of an aisle hosts most of the board games, jigsaw puzzles and science kits. That’s where we usually find a title or two that we need to add to our collection. But there’s one other area we occasionally score something good. It’s a special rack that houses games and toys that are smaller or are missing their boxes.

The great thing about finding something to buy from this section is they are priced much cheaper. You can usually get an entire bag of army men for a couple bucks. Decks of playing cards are usually two for 88 cents. And if you ever needed flash cards, this is the place to buy them. This week we happened across a copy of My Word! by Out of the Box. Not only was it listed in Games magazine as Game of the Year, it was designed by one of our favorite designers – Reiner Knizia!

My Word! is a quick little word-based card game for up to six players. The entire game is a deck of 60 custom cards with either one or two letters on them, along with a few wild cards. The object is to earn points by quickly finding words among the letter cards being dealt to the table. 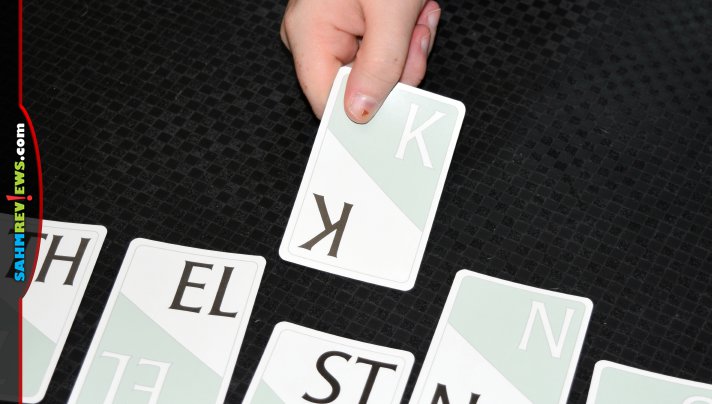 Each round, one person will act as the dealer and a full game of My Word! is played over a number of rounds equal to the number of players. The dealer will shuffle the deck and begin dealing out cards face-up one at a time to the center of the table. 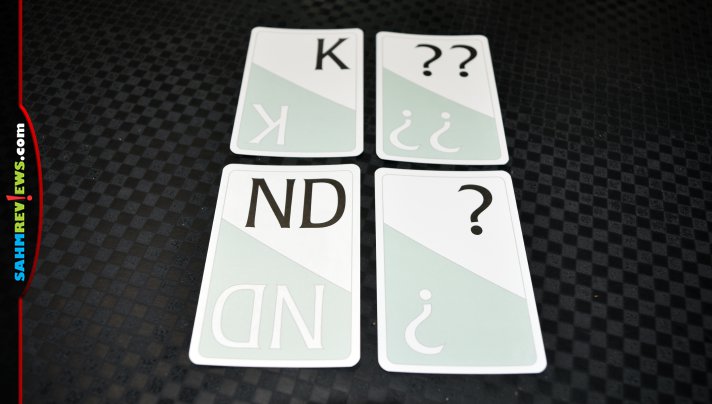 As the dealer is placing cards, all of the players, including the dealer, will search for words among the letter cards played. A valid word must use at least three cards and when someone calls out a word, the dealer pauses to check its validity. Any word found in a standard English dictionary is allowed, except words that are capitalized or those requiring apostrophes or hyphens. Abbreviations or foreign language words are also disallowed. 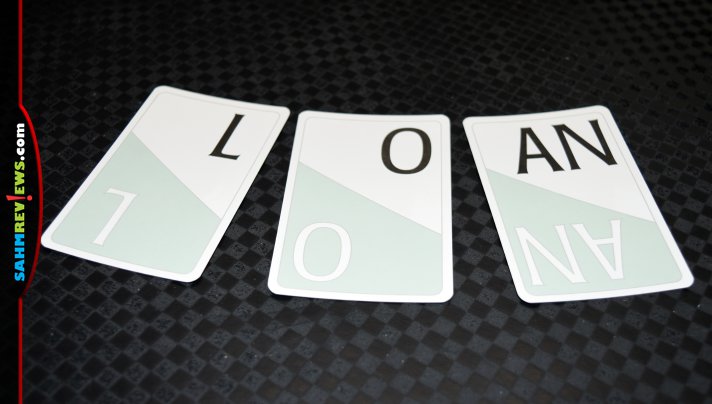 Wild cards may be used in place of any one letter in any position. A double wild card can be used in place of any two adjacent letters and do not have to be the same. If the word is valid, the player who called out the word takes the cards used and adds them to a personal pile. If disallowed by the dealer, the caller receives no cards while everyone else takes one card from the table into their score pile (or the deck, if not enough are on the table). 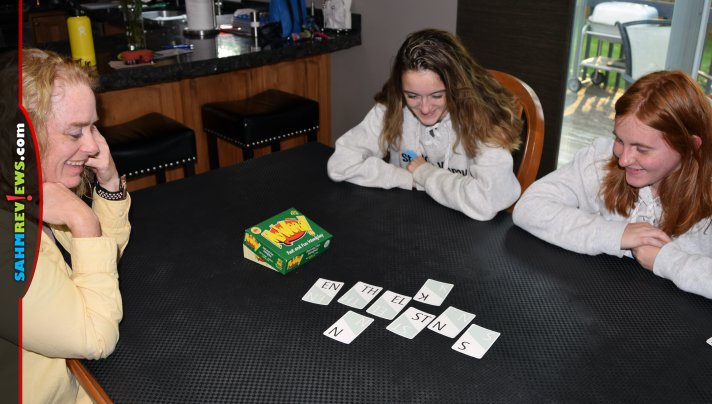 A round ends when the last card is dealt. Players receive one point for each card collected, no matter how many letters on them. Scores are recorded and cards are gathered for another round. The role of dealer passes to the left and a new round is played in the exact same manner. The player with the most points after the final round wins My Word!

My Word! is now published by Outset Media and you can find brand new copies on Amazon for under $14. Certainly worth picking up at thrift if you find it for a couple bucks. Our copy was only 88 cents! As always, be sure to count the cards before making your purchase. There’s not many things worse than trying to play a word game only to find out a critical vowel is missing!