It isn’t uncommon for a board game to borrow an idea from another game. Game mechanics aren’t something that can be copyrighted or patented, so that’s why you see so many variations of Yahtzee, Hearts and even Chess. Every new issue tries to improve on the genre by adding something to make the game just a bit more interesting. Some succeed while others ruin a perfect game. I’ll let you decide which category this week’s thrift treasure falls into.

Make 7 by Pressman Toy was published in the mid 1990’s and enjoyed limited success. It is still being produced today with a different box design and can be found at many local retailers. Like other games before (and after) it, Make 7 simply took the mechanics of another successful game and tried to expand on it with the introduction of a new feature. 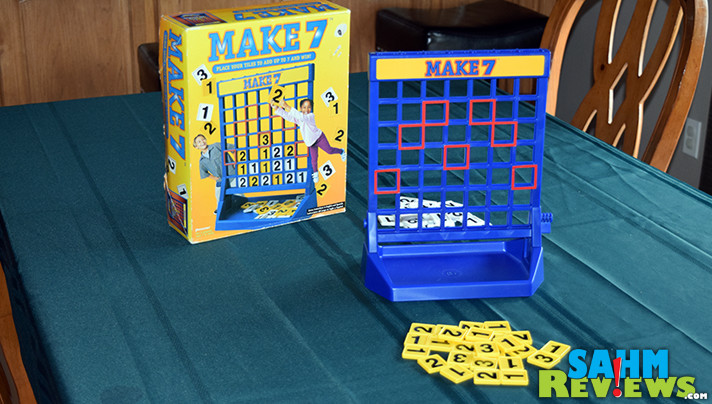 Make 7 very closely resembles Connect 4, the classic game that’s been around since the 70’s. Instead of lining up four colored pieces, in Make 7 you are challenged with becoming the first person to line up their square tiles with a combination that sums up to seven. 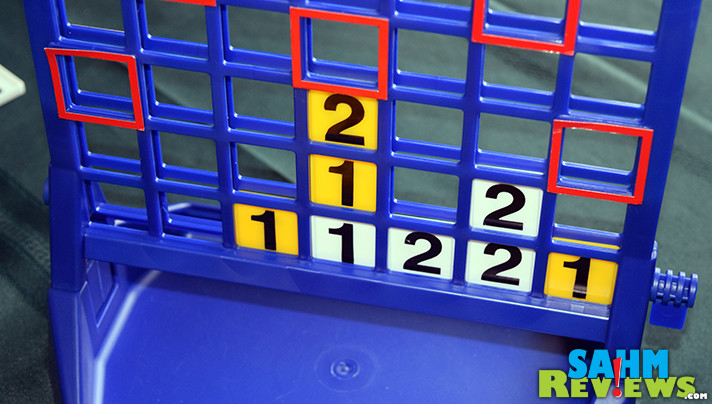 Tiles are numbered with a one, two or three. Players take turns dropping them into the provided plastic game board (also nearly identical to Connect 4), lining up your pieces. The only rules are that any 3’s must be dropped so that they land in one of the special red squares. 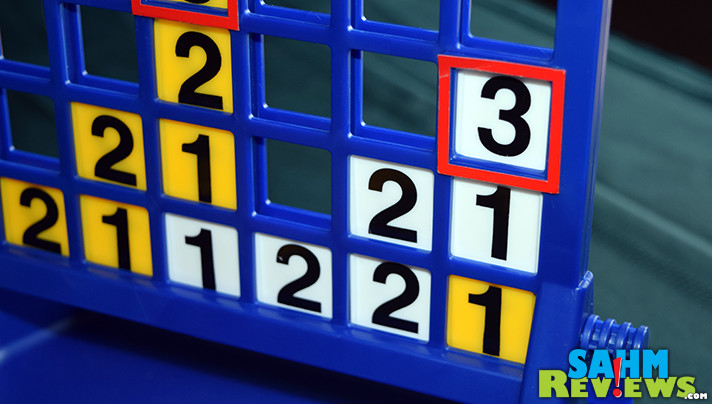 The first player to total 7 by connecting their tiles in a straight line, either vertically, horizontally or diagonally, wins the game. And again, just like Connect 4, there is a quick-drop device at the bottom of the board that allows the tiles to quickly drop out so they are available for the next game. 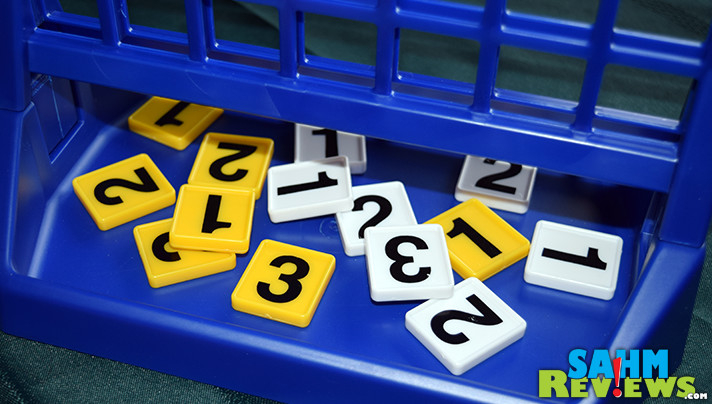 I guess if you’re looking for an easy-to-teach game that helps your kids with their basic math skills, Make 7 would be a better solution than Connect 4. Brand new copies are on Amazon for under $10 and also at your local big-box retailer. But who doesn’t already have Connect 4?! If you do, skip this one.

Which would you rather have? Make 7 or Connect 4?